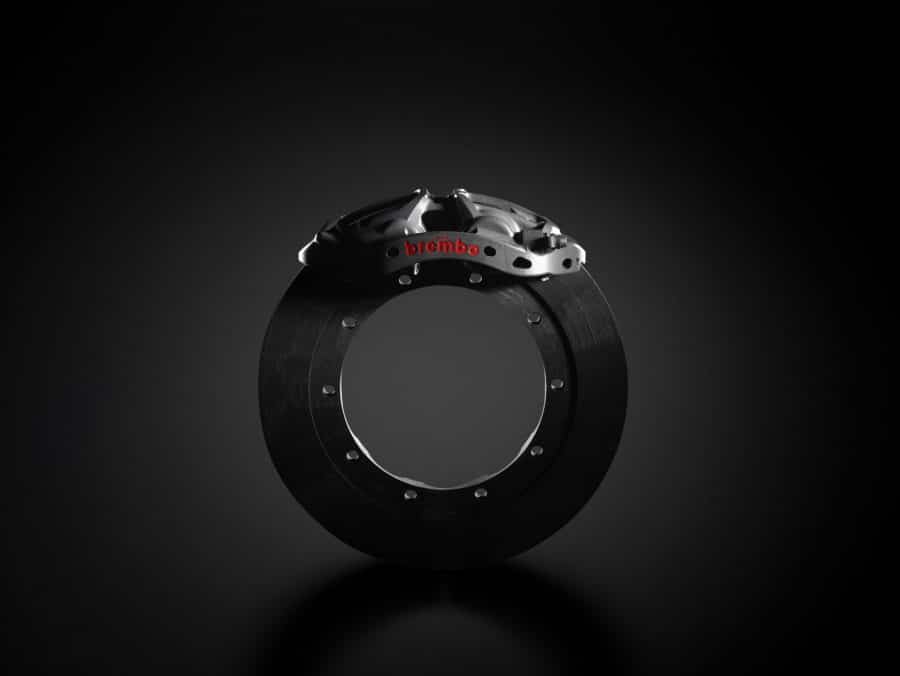 In this sixth edition of the FIA Formula E, Brembo increases its commitmentthanks to the entry of a 12th team, which means that a total of 24 cars are equipped with the Italian company’s entire braking system. Supplying this number of teams simultaneously in a single four-wheel championship is a record challenge for Brembo’s history in motorsport. The new season of the main world championship for electric cars will kick-off with the double opening race at the Diriyah E-Prix in Riyadh, Saudi Arabia to run November 22-23.

Following its entry last year in the FIA Formula Eand this year in the FIM MotoE World Cup, Brembo consolidates its presence in the arena of electric motorsport. Brembo uses this arena as a laboratory to study and develop technologies that in the future could be employed to stop electric road vehicles.

The discsare made of carbon. Carbon is the top choice for the race cars because its superior braking performance. Brembo engineers decided to design carbon discs specifically for the needs of the Gen2 full electric race cars. They are 24 mm thick at the front, with a 278 mm diameter and 70 ventilation holes. At the rear, they are 20 mm thick, with a 263 mm diameter and 90 ventilation holes.

Much lighter than other motorsport calipers made by Brembo, the Formula E component has been designed to contain the car’s overall weight, while providing top braking performance through uncompromised stiffness.

The padsare also carbon, the fronts are 18 mm thick, while the rears are 16 mm. The bell is aluminum with a bobbin mounting. The pump is a tandem master cylinder(it is like having two pumps in one).

In terms of temperatures, the Brembo brakes for the FIA Formula E single seaters work best in an operating range of 400-800 °C. 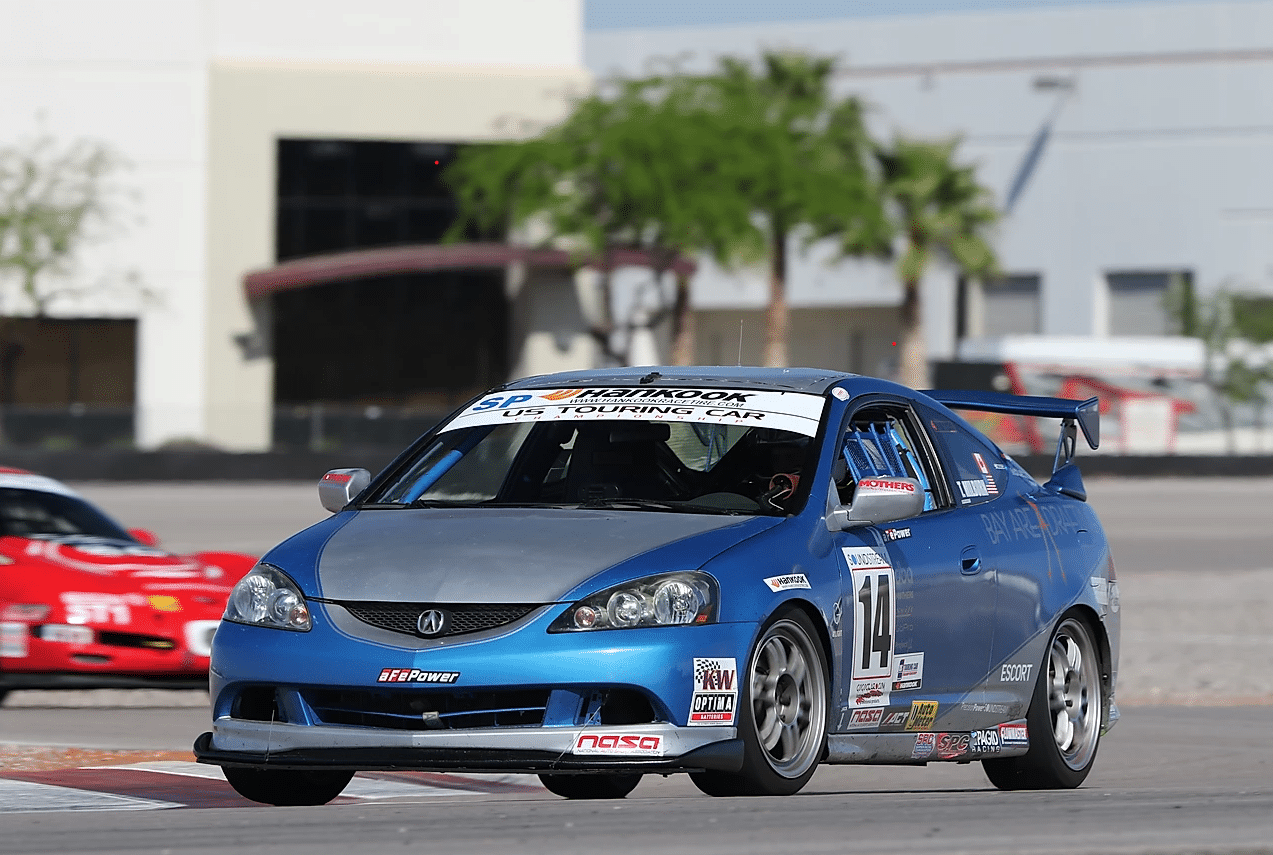 Sparta Evolution™ and USTCC to Partner for 2020 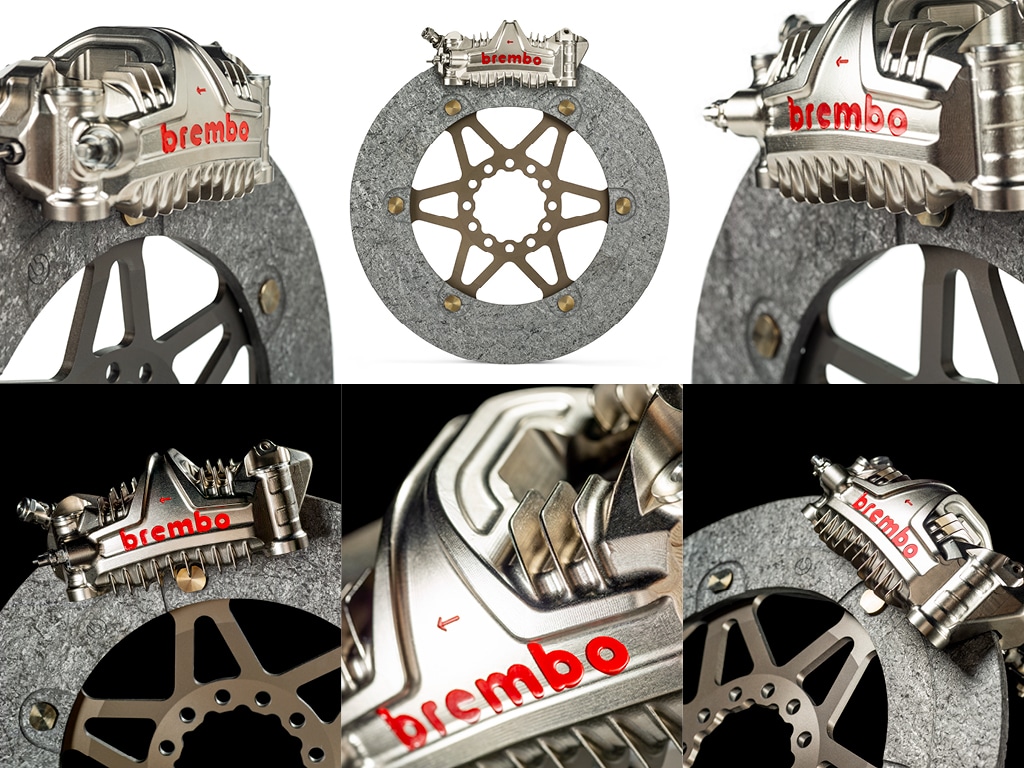 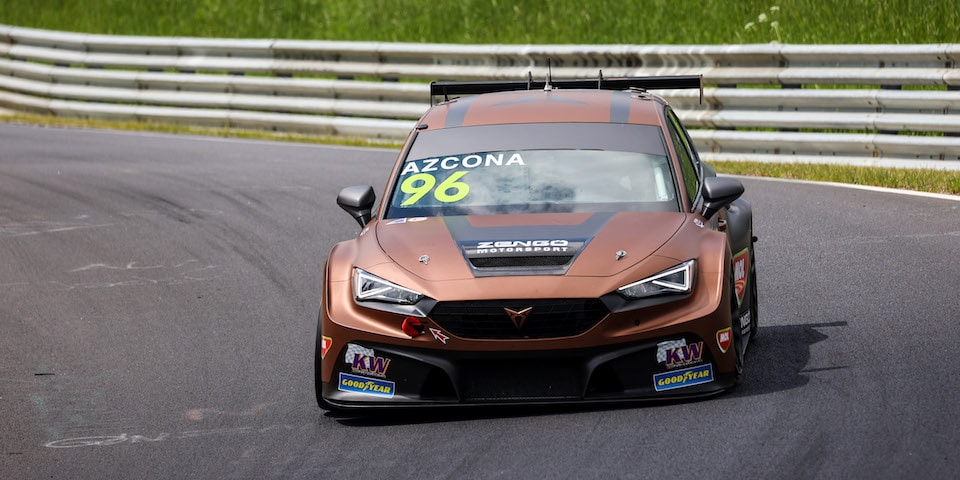 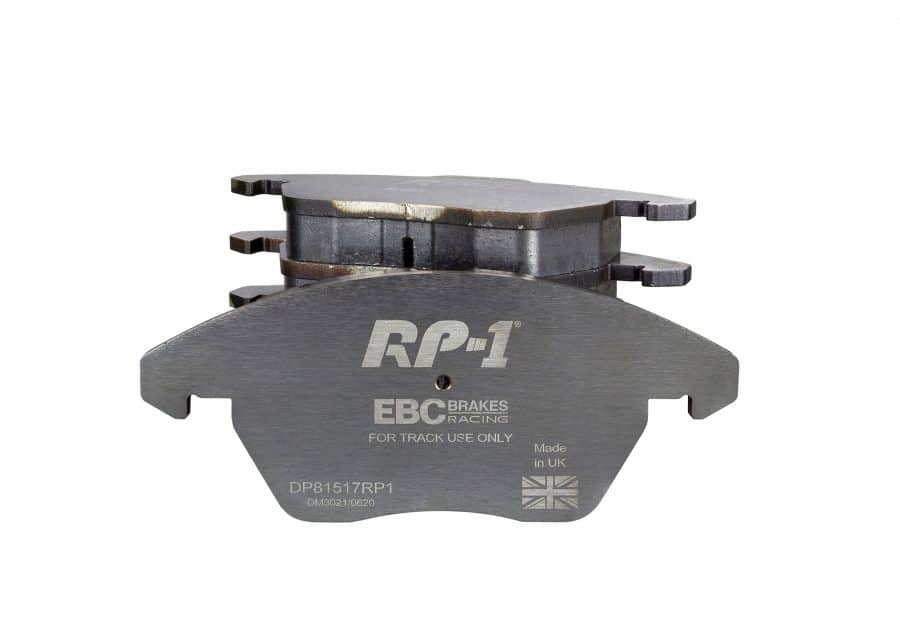