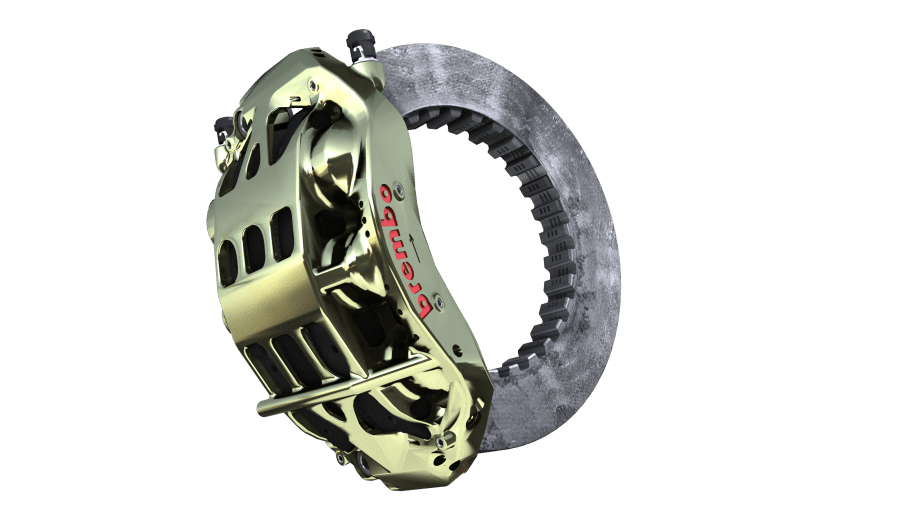 In view of 2021 season, which will coincide with the new regulations approved by the Federation and that will bring important changes and new developments also for the braking system due to the passage of the wheels from 13 inches to 18 inches, the 2020 Championship presents evolutions and partial upgrades for Brembo braking systems that will compete in the Formula 1 Championship.​

The cars’ aerodynamic set-up defined for 2020 is similar to the one launched in 2019, with a simplified front wing to reduce downforce that means an increase in vehicle speed and consequently more braking efforts.

The cars go faster on the straights but have less grip, which reduces the braking torque on the ground. This leads the driver to hit the brake pedal sooner, increasing the energy that needs to be dissipated mainly through heat. ​

The majority of the cars will use front discs with 32 mm thickness and rear discs with 28 mm. Depending on the temperatures expected during a Grand Prix and the specific race strategy, each driver can choose between six different options of Brembo discs.

In 2020 there are three-disc solutions for the front braking system:

In addition, each specification is also presented with a process on the external diameter, that is called “groove.” The new family discs with “groove” is characterized by processing on the outer diameter of the disc which creates a section diverging from the air and which in turn comes out of the disc’s ventilation holes. This geometry allows for greater material cooling efficiency.

For the rear braking system, are confirmed two-disc solutions:

The secret behind this technology is here, the solution of seven rows with “groove” to make it suitable for the most severe circuits, such as Sakhir’s in Bahrain, Marina Bay’s in Singapore, Montreal’s in Canada and Yas Marina’s in Abu Dhabi.

In tracks like these, the temperature of the discs can reach peaks of up to 1,200 degrees. ​

The announcement can be viewed by clicking HERE. 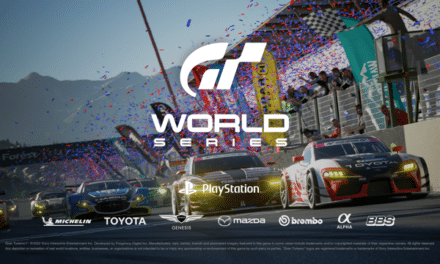 Brembo Braking Is an Integral Part of GT7 World Series 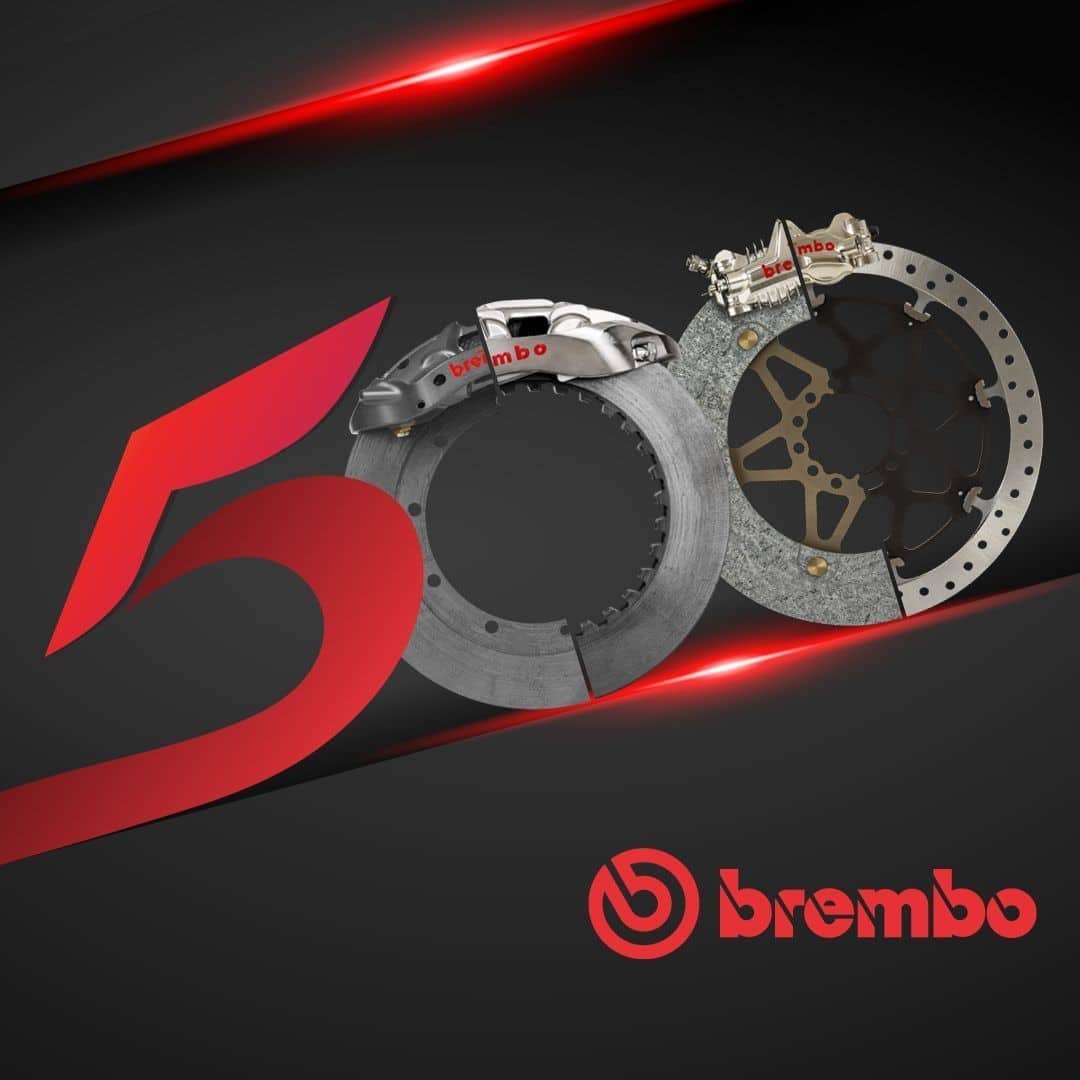 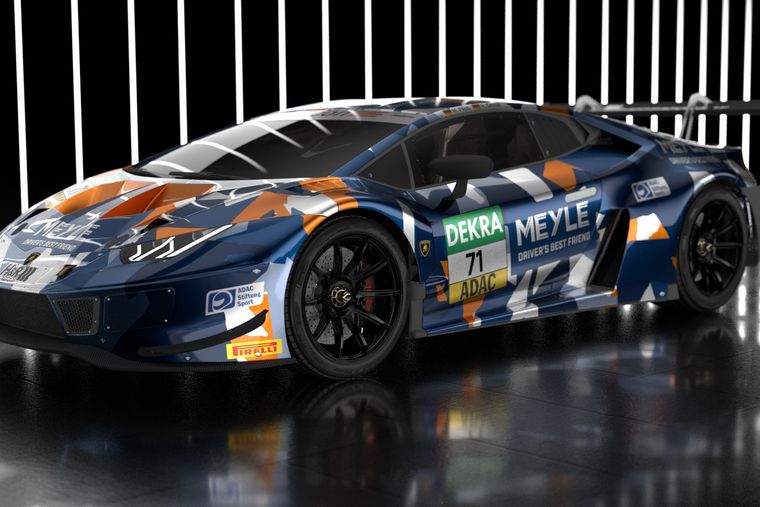 Motorsports Expansion for MEYLE in 2021 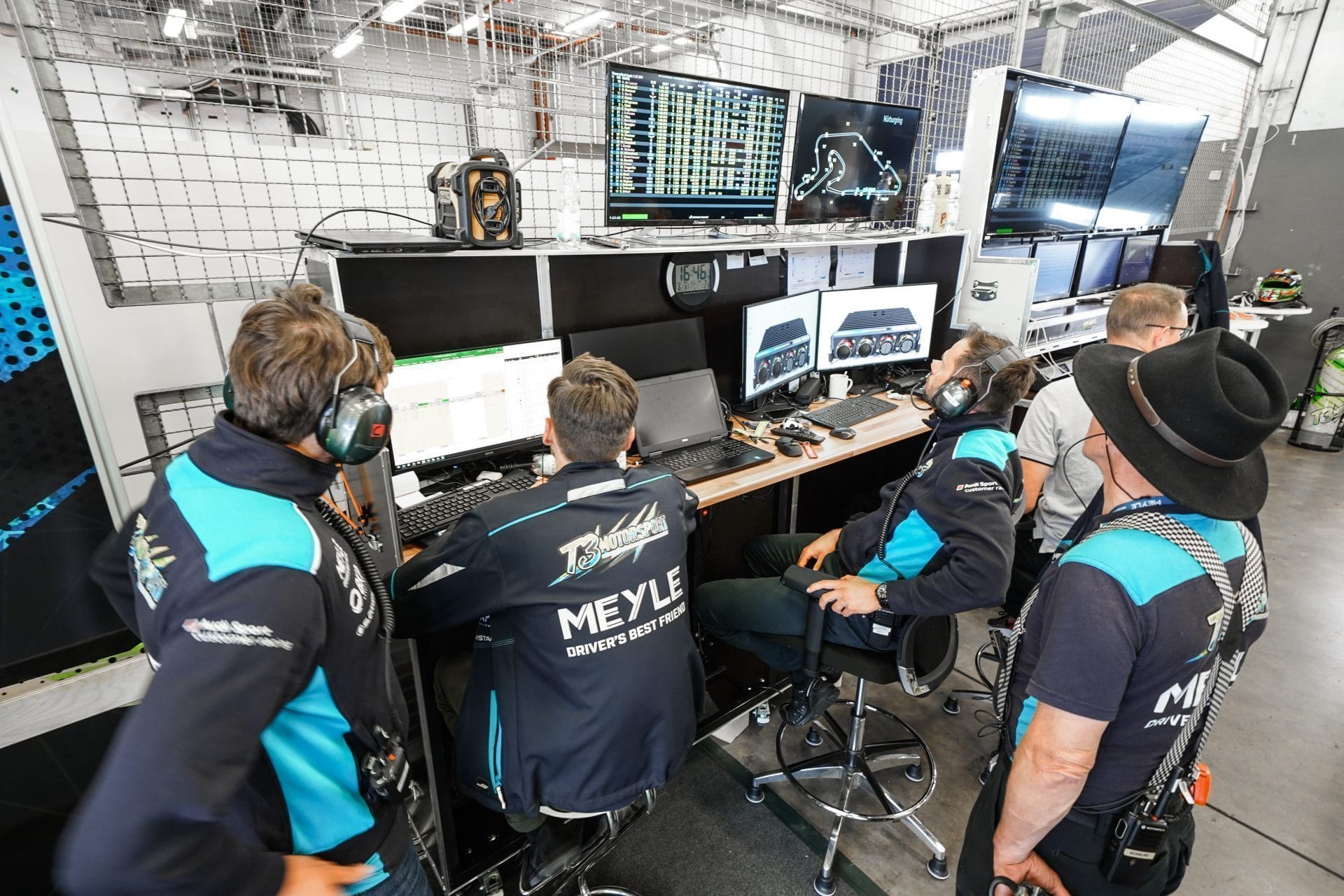