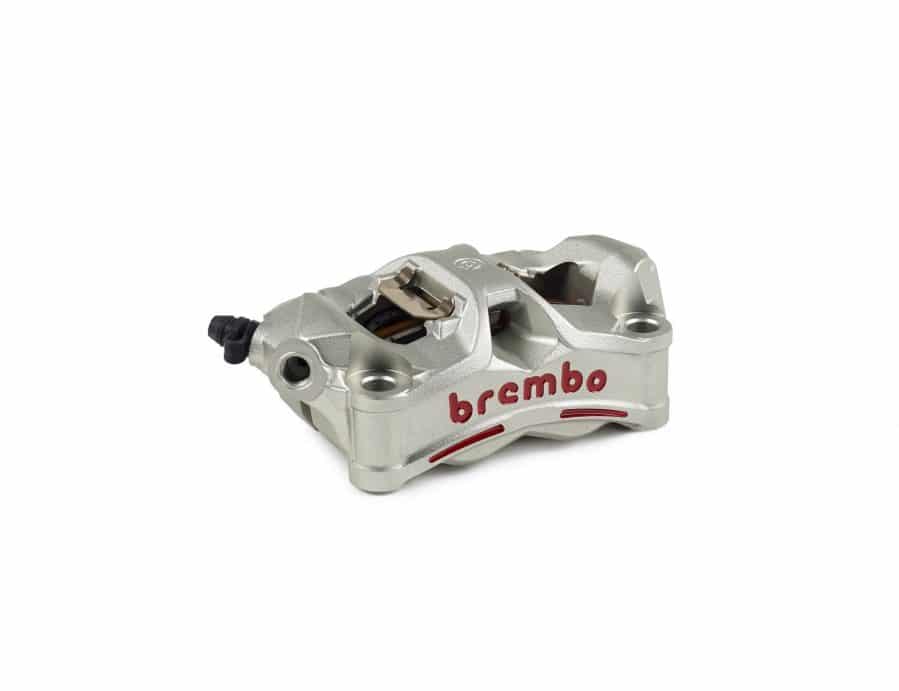 CURNO, Italy – Hydraulic disc brake technology has been pretty thoroughly developed over the decades since modern caliper-style disc brakes first appeared on the Jaguar C-Type race cars for the 24 Hours of Le Mans. But that hasn’t prevented industry leader Brembo from finding areas where innovation can still improve this well-established technology.

Some of the changes have been pushed by fashion, as ever-larger wheels showcase the underlying brake hardware as a new styling element, while others are driven by performance and practicality.

Brembo’s smooth and shiny cast aluminum caliper housings look better and are easier to clean than the rough-cast iron. The brand’s signature red painted calipers have become a style accessory, like an automotive pocket square.

Some of that sleek appearance is the result of a functional difference. Brembo’s calipers are often a single casting, for maximum stiffness. That eliminates both the flex that can occur under hard braking and the unsightly bolt heads holding the caliper halves together.

The company is continuing to advance, as cars evolve and braking challenges change. Consider the massive six-piston monobloc calipers employed by the 2020 Ford Mustang Shelby GT500. The three opposing cylinder bores in the casting of the front brake calipers have staggered diameters of 34 mm, 38 mm, and 40 mm.

Brembo staggers the diameters to even out pressure and wear on the enormous 131.2 cm2 pads, explained engineer Ben Pohl. “You can optimize pressure across the pad by staggering,” he said. With calipers like those on the Porsche Cayenne Turbo having as many as ten pistons, the exact size and location of the cylinders becomes a complex math problem. “We do a lot of optimization of piston location and size,” he concluded.

The company is also pushing a shift to fixed calipers rather than floating ones that slide freely on pins. “A fixed caliper controls the clamping more precisely,” Pohl said. “There is hysteresis in floating calipers” that causes a lag in movement.

Flex of the caliper housing can be an issue, even for single-piece monobloc calipers, because of the large “window” opening in the top providing access to change brake pads. To compensate, the GT500’s front calipers have a “tie bar” over the window to reinforce the caliper. It must work, because Brembo says the GT500’s caliper is its stiffest. 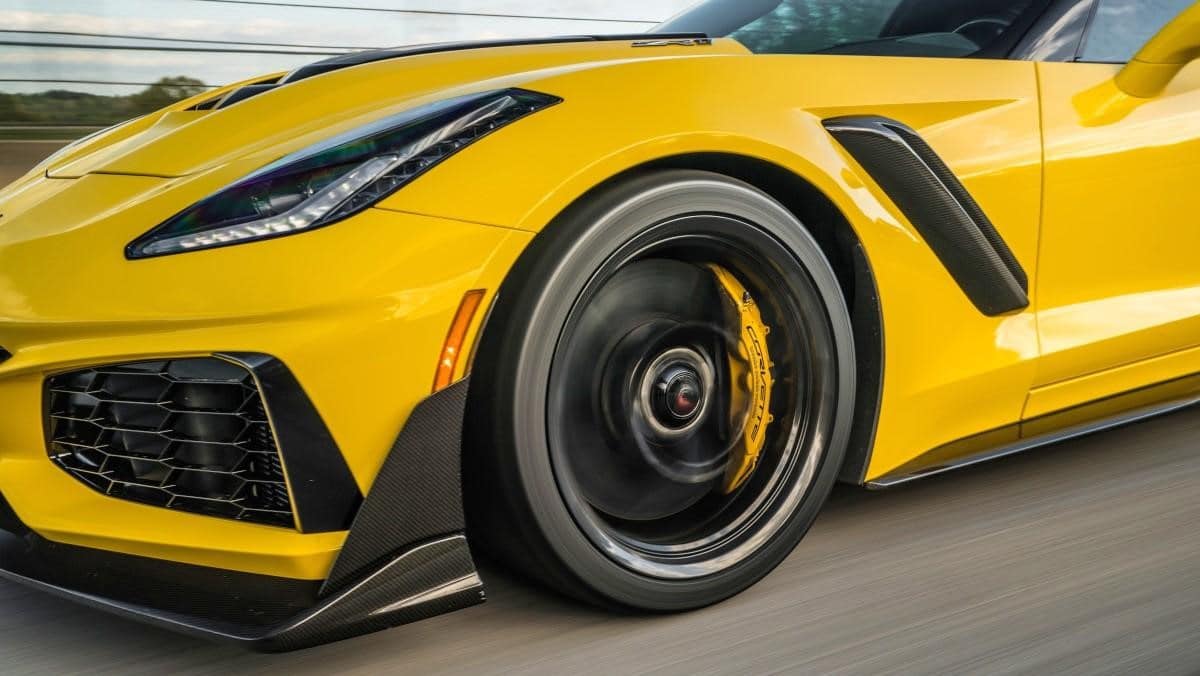 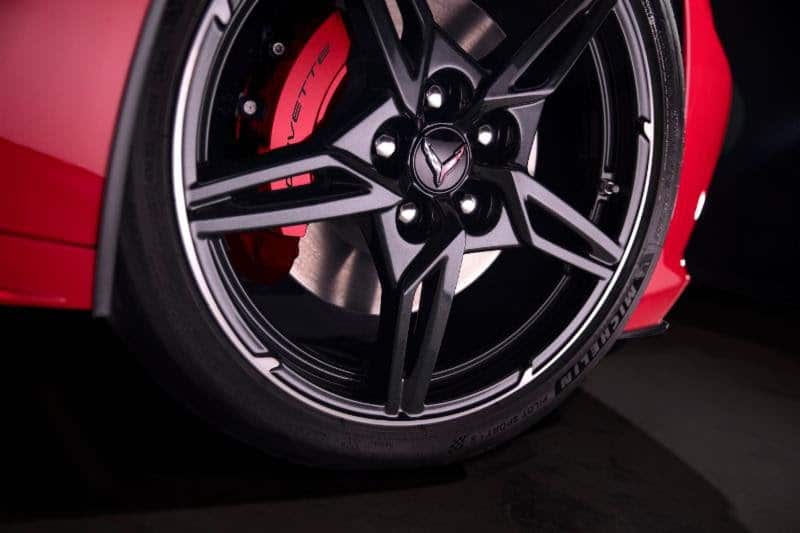