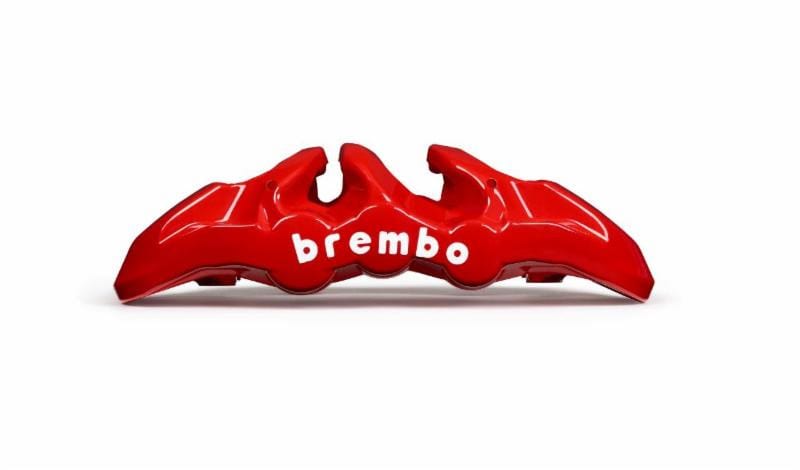 STEZZANO, Italy — Brembo came to be here in a little municipality near Bergamo, Italy in 1961 and some 60 years later, that little workshop has become a colossus operating in 15 countries with 26 sites, between production facilities and commercial branches, and a workforce of more than 11,000.

Throughout those seven decades the philosophy has not changed: guarantee the best possible braking for every vehicle.

The company has dedicated a portion of its website to celebrate its history, a portion of which is excerpted here:

1961 was the foundation year of a company that radically transformed a mere vehicle component into a distinctive element with its own unique identity, both in terms of estethics and performance.

In 2021, Brembo celebrates its first 60 years of history: An entrepreneurial adventure steeped in technological innovation and continuous research in design and performance, which led to a starring role in Motorsport and a constant commitment to sustainability.

In over 50 years, Brembo’s growth path has been dotted with great technological, sport and commercial successes, which have made the company a top leader in Italy and worldwide – a brand whose name is synonymous with “brakes” the world over. Its successes include the production of the first complete braking system, installed as standard on Guzzi and Laverda motorcycles in 1972; the Formula 1 supply for Ferrari in 1975; the first aluminum caliper and the first carbon discs in the 1980s. And then followed the listing on the stock exchange, the opening of new plants in all countries where the company’s clients operate, the inauguration of the Kilometro Rosso innovation district just outside Bergamo, up to the latest challenges met to respond to the current profound transformations and trends in mobility, now conceived as increasingly electric and sustainable. 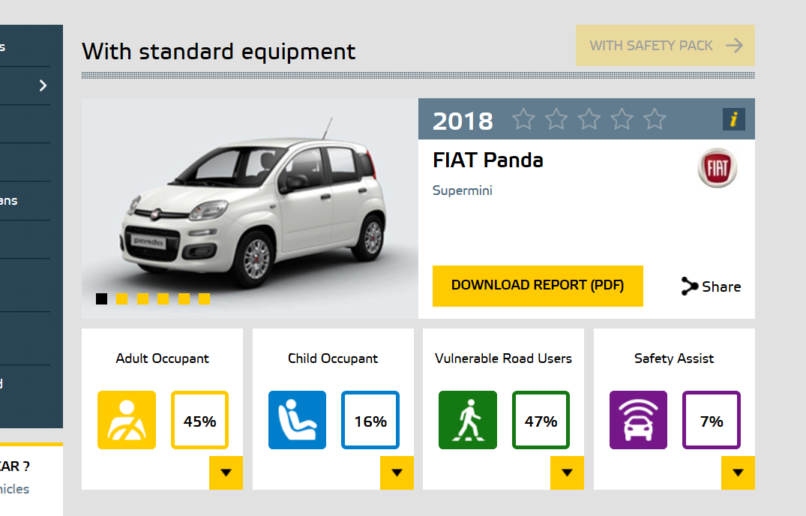 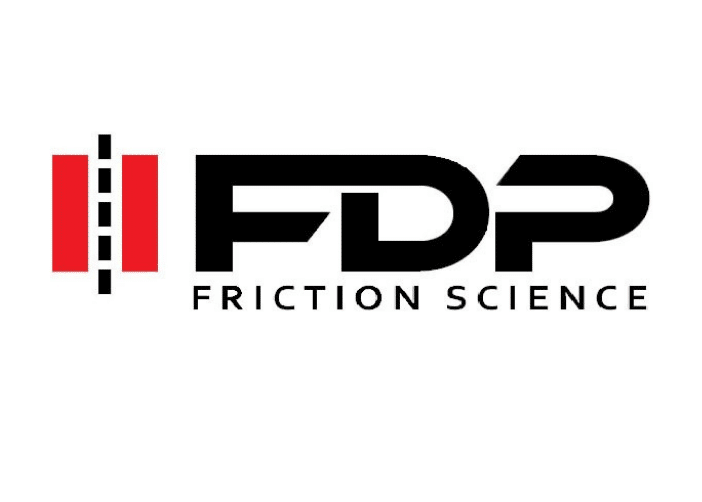 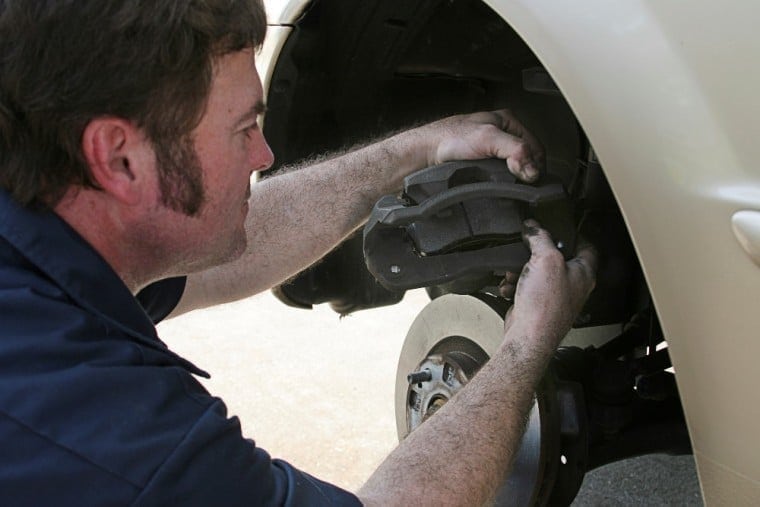