How Is the Brake Industry Preparing for Autonomous Vehicles? 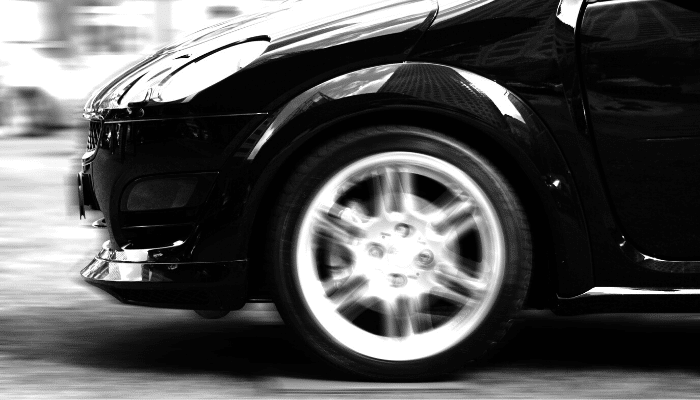 The age of autonomous vehicles (AVs) is upon us. Many governments are eager to see AVs go mainstream sooner rather than later, and certain automakers are accelerating the hype train. These futuristic cars are marketed as literal lifesavers, for they have the potential to dramatically curb traffic-related deaths, especially those caused by human error.

In countries like the United States with residents who like to sit behind the wheel a lot and fall victim to vehicular accidents mostly due to driver-related factors, the automotive experts at PolicyAdvice believe that AVs are a desperately needed solution for road safety.

Notwithstanding the ethical issues surrounding them, driverless cars could save more lives because of their hypersensitive “senses” and a reaction time 160 times faster than human drivers.

However, AVs would live up to the hype only if they were equipped with a reliable braking system. Obviously, the brake is one of the first things that has to evolve to render any self-driving car roadworthy. So, is the global brake industry doing enough to make AVs more trustworthy? Let us find out.

AEB is an advanced driver-assisted feature designed to notify the driver when there is an impending crash and possibly apply the brake on its own in case there is no swift corrective action taken to prevent the collision.

The tech is a clear example of the kind of braking system an AV might have. However, the American Automobile Association (AAA) has declared it a failure.

The North American federation tested the current AEB systems in the 2019 versions of Tesla Model 3, Toyota Camry, Chevrolet Malibu, and Honda Accord and got disappointed, terrified even, with the results.

Testing at a speed of just 20mph, the AAA discovered that said models were too slow to avoid an adult-sized dummy 40% of the time and ran over a child-sized one at least once in every 10 tries.

Furthermore, such cars were not able to avoid crashing into pedestrians when they were moving in a curvilinear motion and struggled to detect pedestrians at night.

Two Innovations Are Taken into Consideration

Some of the contemporary AEB systems may be considered inefficient. Still, the brightest ones of the brake industry thankfully do not have a one-track mind. A couple of ideas have been gaining traction among automotive circles.

The first one is the brake-by-wire technology. This innovation is all about replacing the typical hydraulic and mechanical braking components with electrical wires. Its biggest roadblock to adoption, however, is passenger trust since the software of the brake-by-wire system cannot be touted as immune to miscalculation.

The second is a fail-operational system redundancy. In this tech, the autonomous side of the AV stays active even when a component breaks down. Also, the auxiliary brake takes over when the primary one malfunctions. In fact, Hyundai has unveiled its version of it recently.

No level 4 or level 5 AV can reach mainstream acceptance worldwide without proving it can consistently stop on a dime (whenever necessary) first. Until then, the autonomous driving tech will continue to be a backseat driver no sane motorist would want to share a ride with.

Tony Arevalo is the co-founder of PolicyAdvice.net and Carsurance.net. His expertise covers everything from finance and economics, risk analysis, and portfolio management to property and car insurance. With years of experience and hundreds of clients in his work history, he is the expert to turn to for professional financial and insurance advice. 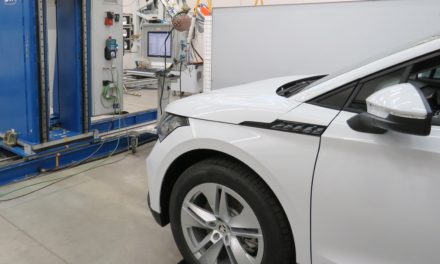 TENNECO TO BE ACQUIRED BY APOLLO FUNDS 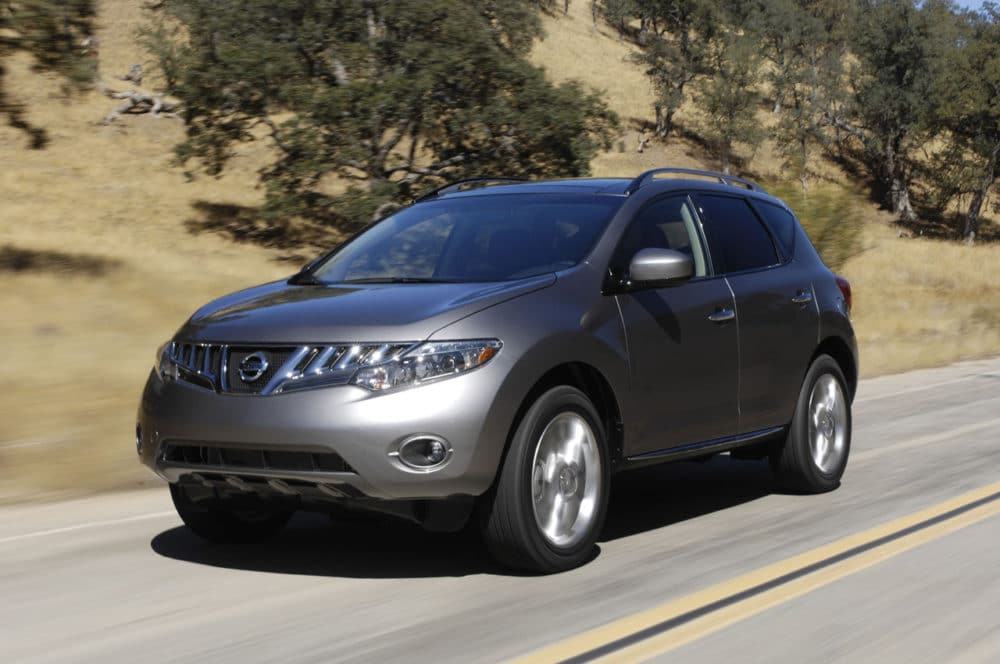