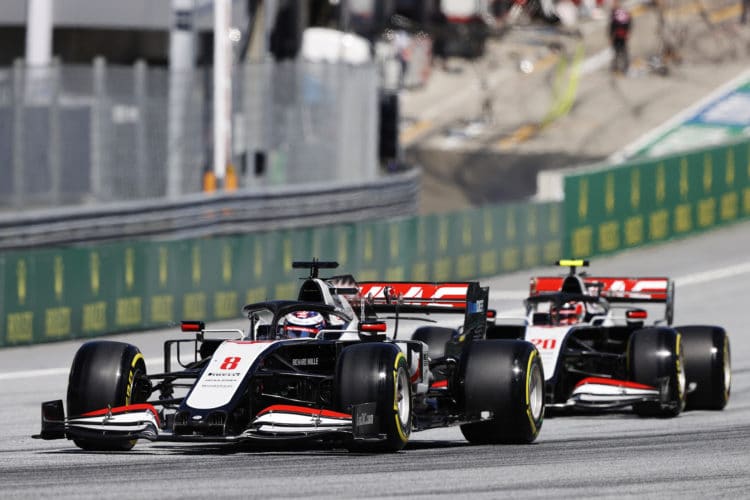 SPIELBERG, Austria – Haas Formula LLC’s Romain Grosjean and Kevin Magnussen both retired with from the Austrian Grand Prix due to brake failures on their VF20s.

Haas suffered a double retirement at the Red Bull Ring with neither driver having a huge amount to contribute to the race in Austria, having started from close to the back.

Kevin Magnussen started from P16 and had a good start to rise to P13. But constant rising brake temperatures hampered his race and he suffered a scary failure into turn three while racing with Renault’s Esteban Ocon.

Slowing as the Renault driver went past him, Magnussen avoided hitting the back of Ocon and managed to spin the car around backwards. He came to a stop before hitting the barriers and clambered out of his Haas.

“I was being told to do more and more lifting to save the brakes.” said Magnussen afterwards. “By the end of it, I was just doing everything I could and still they blew up. That happened when (Esteban) Ocon launched an attack on me, I think he took the cooling and that was the moment they went. It was always right there on the limit.

Romain Grosjean’s race was similarly disastrous in the other Haas, although some of his problems were self-inflicted. A spin at turn four in the early stages left him right at the back, before a brake failure into the same corner on Lap 50 left him scrabbling over the gravel and onto an escape road before returning to the pits to retire.

“The brakes went – we had been nursing them since lap one, looking after them.” said Grosjean. “Obviously, something is not quite on the right level on the cooling, so we have to work and sort that out for next week. I think one of the main concerns is the pace, it was a very tricky car to drive today, especially in traffic. We’ll put our heads down and see what we can come up with. We need to come back next week with a better solution.”

With both of his cars retiring, Haas team boss Guenther Steiner said: “Obviously, it wasn’t the day we wanted today. We had brake issues because of overheating on both cars – it was the same thing. That’s what took us out of the race when there was a good possibility for us to get into the points. But ‘if and when’ didn’t work today.

“The good thing is the drivers seemed to be as happy as they could be with the car. They feel that the car is raceable, so it just feels like we missed an opportunity. If we work hard, we can get into the points going forward, so that’s what we’ll be doing.” 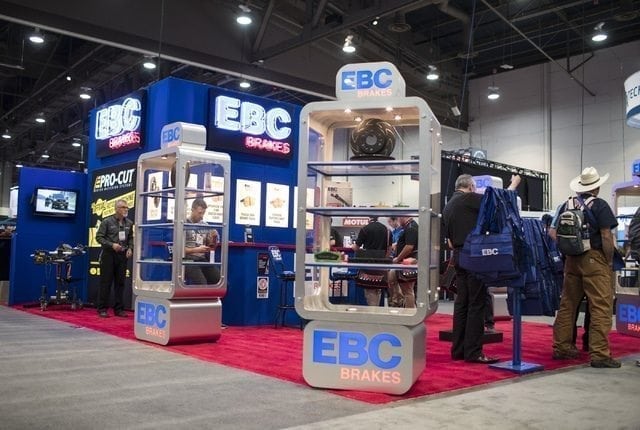 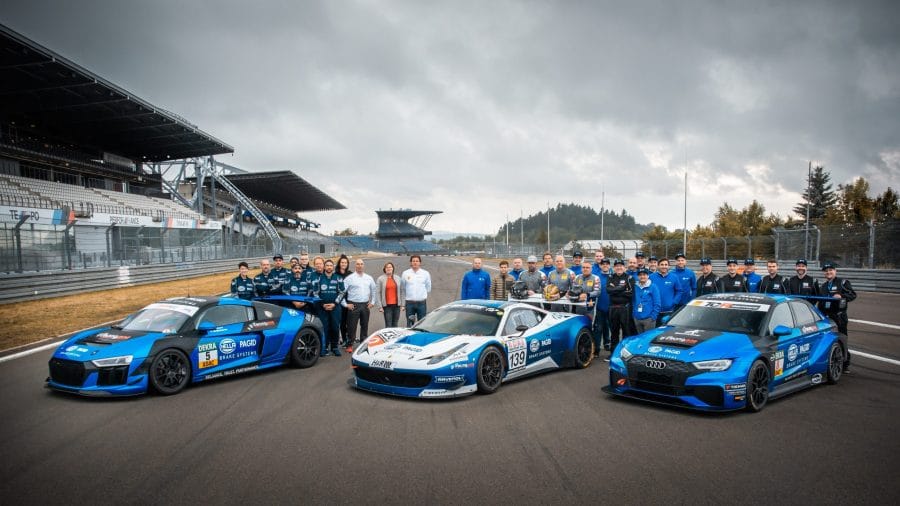 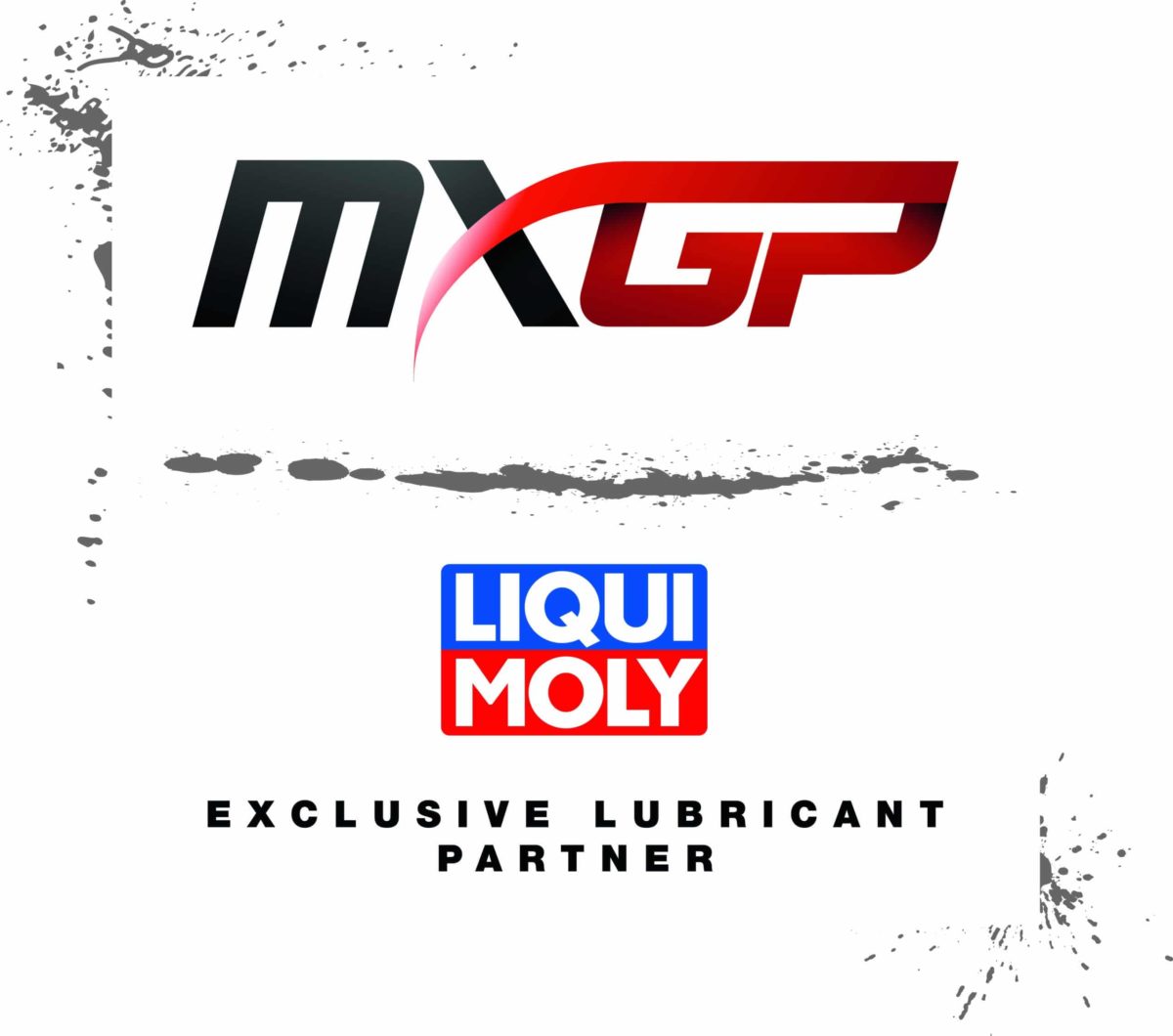