BMW 228i is a Compact Driving Machine 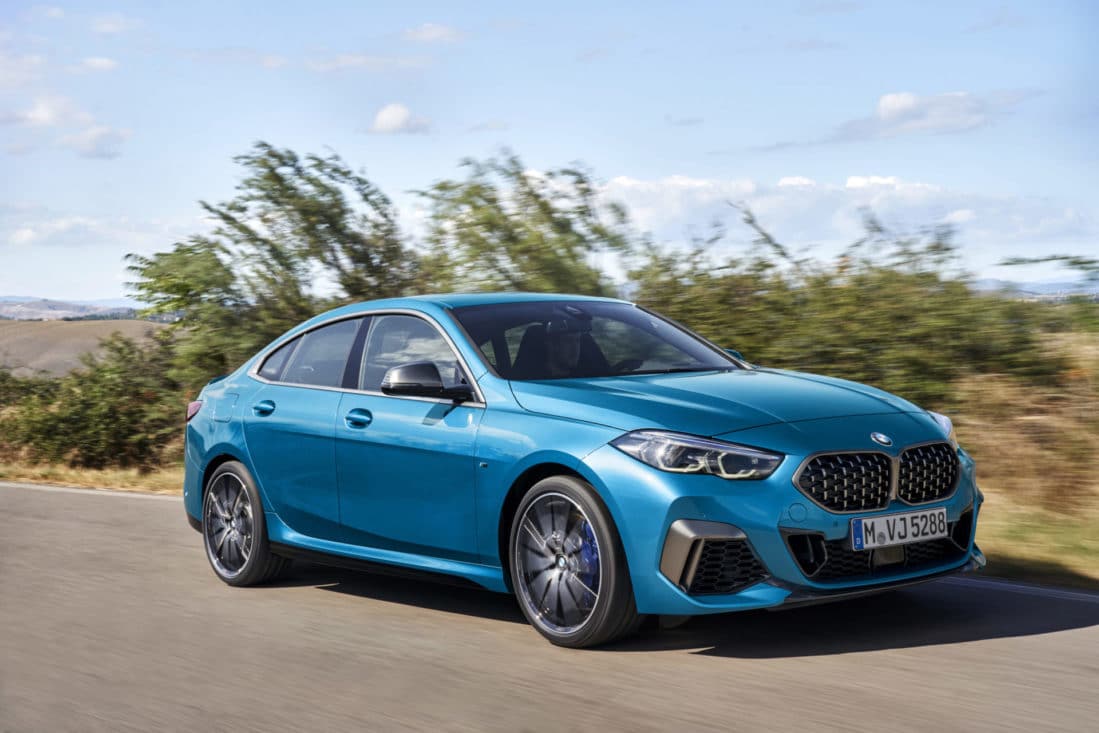 CHATHAM, Mass. – The iconic BMW 2002 is credited with forging the sport sedan genre in 1968 by marrying sporting driving abilities to a roomy two-door sedan/coupe body. And the Bavarian automaker has been expanding and refining the concept ever since.

The latest offering is the new compact 2020 2 Series Gran Coupe which BMW offers in two flavors: the ultimate performance version 301-horsepower M235i xDrive Gran Coupe and the 228-horsepower 228i xDrive Gran Coupe, the latter one, with M Sport optional packages, providing me with a wonderful week of driving enjoyment.

Discussing BMW sport sedans always means focusing on engine and chassis which help combine to provide the thrills of rapidly conquering any and all types of roads, from tight winding hilly terrain, to long, sweeping bits of tarmac.

Power to the pavement

Torque is transferred through the standard 8-speed Sport automatic transmission and BMW xDrive intelligent all-wheel drive system to the wheels. The 228i xDrive Gran Coupe accelerates from 0 to 60 mph in 6.0 seconds and reaches an electronically limited top speed of 130 mph when the vehicle is equipped with all-season tires (our example) and 151 mph when equipped with performance tires.

Helping to keep this power under control are a collection of driver aids including dynamic stability control and a new near-actuator wheel slip limitation (ARB) system which significantly improves traction when cornering or accelerating on wet or icy conditions, and allows wheel slip to be controlled, precisely and quickly. Also aiding the brakes are dynamic brake control and cornering brake control systems.

ARB is assisted in its task by a yaw distribution system called BMW Performance Control. Standard on the BMW 2 Series Gran Coupe, this feature increases agility by intelligently applying the brakes at the wheels on the inside of the turn before the wheel spin occurs.

Sure-footed turning and stopping thanks to a well-sorted suspension

Geared towards sporting, the suspension of the Gran Coupe makes the driver feel at one with the road. You always feel in control, wanting to find another curve, another winding road. And you smile a lot  when driving the 228i xDrive Gran Coupe. Up front, MacPherson-type struts, sport dampers and anti-sway bar; in the rear, a multi-link setup.

Bringing the Gran Coupe to a halt rests with ABS actuated four-wheel disc brakes. The rotors are ventilated on all four corners, the fronts 12.3 inches in diameter, the rears 11.4. These live inside 18-inch M Double-spoke alloy wheels wearing run-flat 225/40R18 all-season performance tires.

Extensive ADAS adds to the experience

Also included is the Lane Departure Warning system with active lane return. The standard lane change warning system, which prompts the driver to guide the car back onto the correct lane at speeds above 12 miles per hour by means of a visual warning and, if necessary, a steering input.

The Active Driving Assistant’s other functions include rear collision preparation and cross traffic warning, which reduces the risk of a collision when reversing into roads or paths obstructed from the driver’s view.

Big screen experience on the Inside

Luxury is combined with sportiness inside the Gran Coupe. The leather-covered seats are firm and sculpted to keep occupants in place during spirited driving. The fronts are power adjusted and heated. The rears are comfortable, but on the tight side for adults unless the trip is not lengthy. They do fold (40/20/40) expanding the roomy trunk.

Being a car of the 21st Century, the BMW 228i xDrive Gran Coupe is filled with technology and presents much of it on three large screen displays, all part of the included Live Cockpit Professional with navigation.

A 10.25 color display in front of the driver replaces analog instrumentation. The space between the digital gauges displays navigation instructions, the current location of the vehicle and relevant information. An Assisted Driving View uses sensors integrated into the car to depict the area around it in real time; color accents highlight activated driver assistance systems, such as the lane departure warning or active cruise control. The displays showing the entertainment and radio station information, the navigation and orientation maps and the new onboard computer read-out can be configured by the driver according to taste.

A second 10.25 color display, this one controlled with either the iDrive dial on the center console, finger touch or voice activation, sits high in the center of the dashboard and controls the navigation, vehicle-settings, apps and infotainment. The standard BMW Stereo sound system includes 10 speakers and a 205-watt amplifier. The usual audio sources are standard and, something still fairly unique, wireless connectivity to an iPhone for Apple Car Play.

The third screen appears on the windshield once the car is started. The 9.2-inch color head-up display, part of the premium package, projects the car’s speed, road speed limits, status indicators and warnings from the ADAS and route guidance from the navigation system. If the active cruise control system is specified, a distance warning shows an icon in the head-up display to alert the driver when they get closer to the vehicle in front than the pre-set minimum distance.

All the technology combined with the other systems discussed, along with BMW’s ability to craft a sporting luxurious vehicle resulted in a wonderful experience. The company’s advertising tagline – “BMW, the ultimate driving machine” – might seem trite to those who have never driven one, but in many ways, they have earned the right to say it.

Their vehicles, whether a large SUV or a small sports car, are great driving machines. They all handle well; stop and go with alacrity and put a smile on the driver’s face.

Adding to the joy of driving the 228i xDrive Gran Coupe was the car’s fuel economy. The federal Environmental Protection Agency rates it at 23 miles per gallon in the city, 33 on the highway and 27 combined. I saw mileage in the mid-30s which I thought was remarkable considering how I drove it.

BMW vehicles are not inexpensive, but they are competitive with other German offerings in this segment. The 228i xDrive Gran Coupe has a MSRP of $37,500, while the M235i xDrive Gran Coupe comes in at $45,500. The model we drove, including the Premium Package (panorama moonroof, heated steering wheel, SiriusXM satellite radio with one-year subscription), M Sport Package, Storm Bay Metallic paint and Mocha Perforated Dakota Leather seat coverings, and $995 destination charge totaled $48,495. 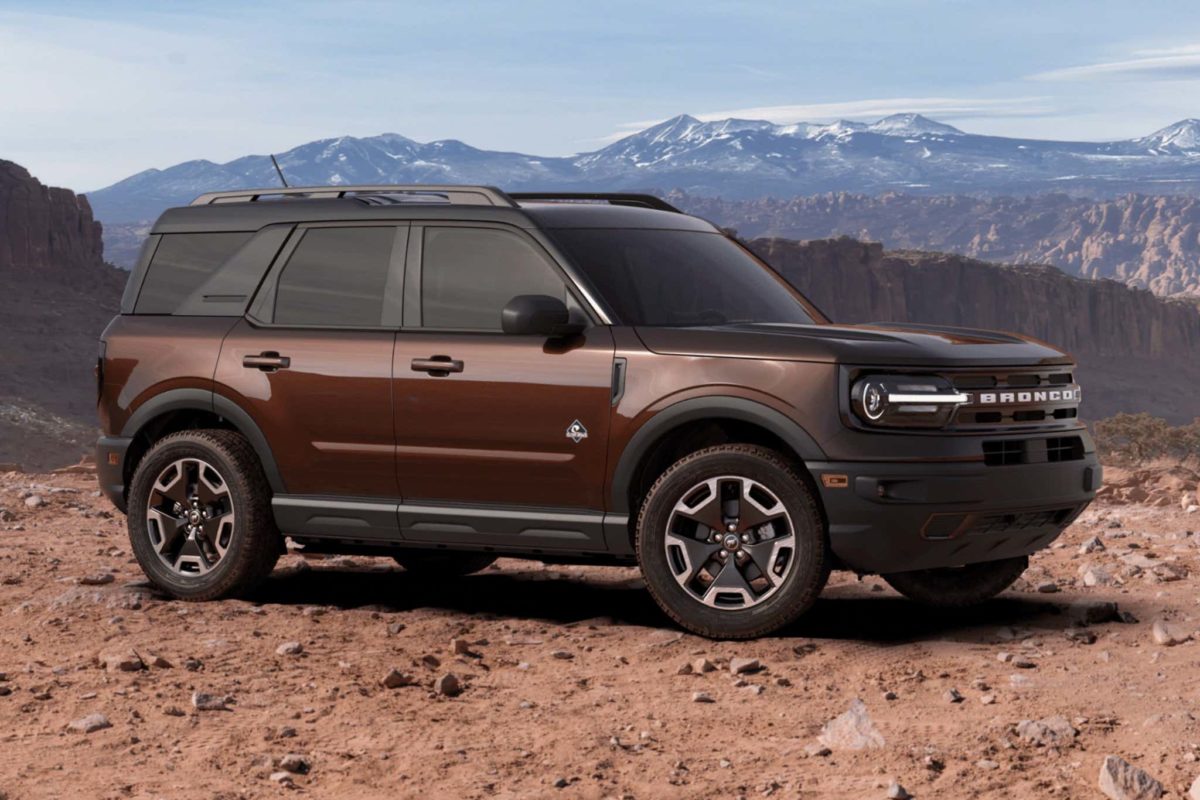 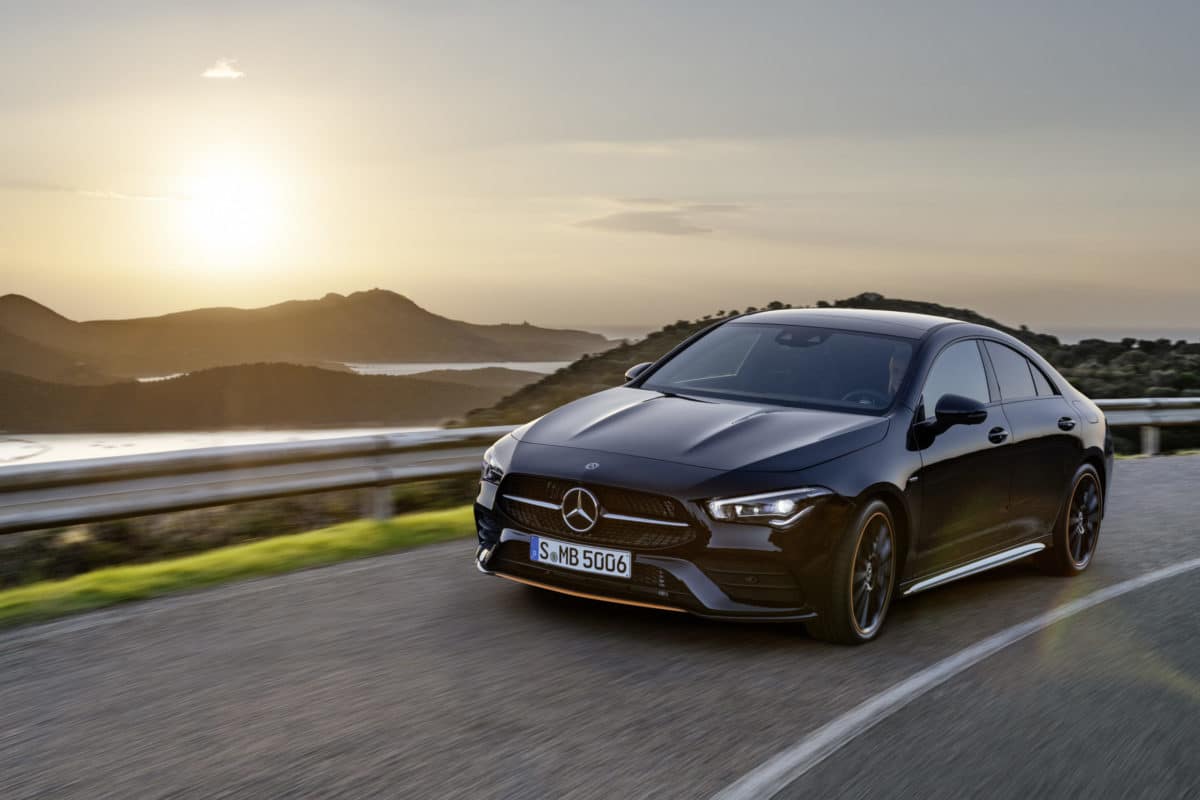 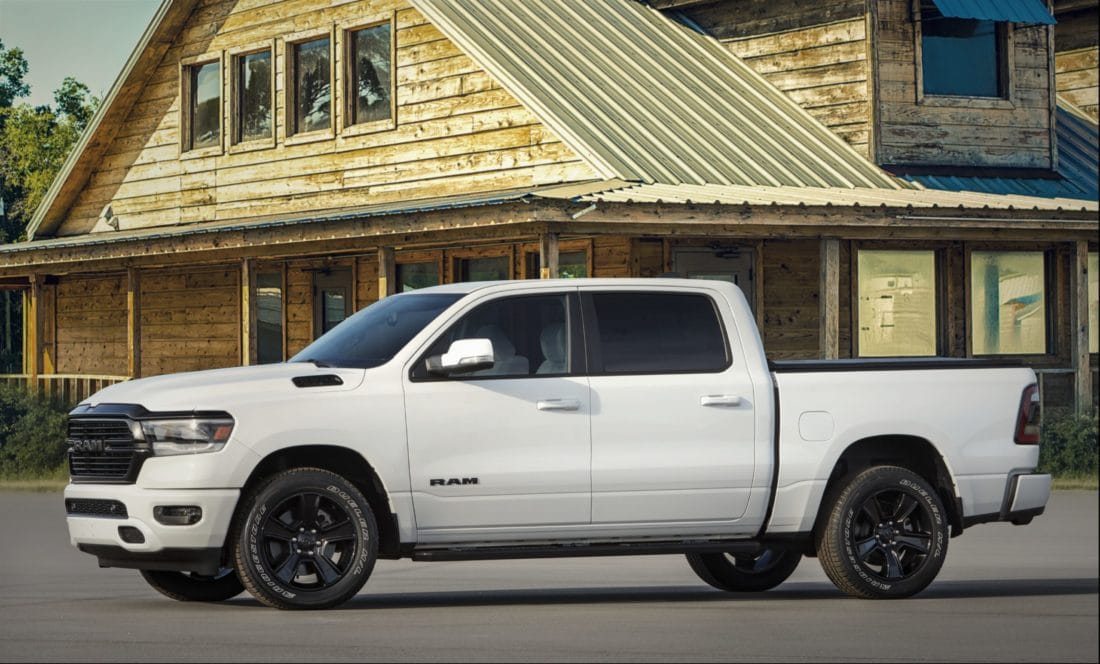 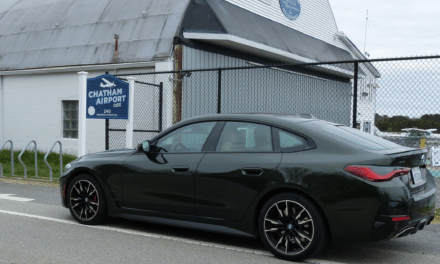