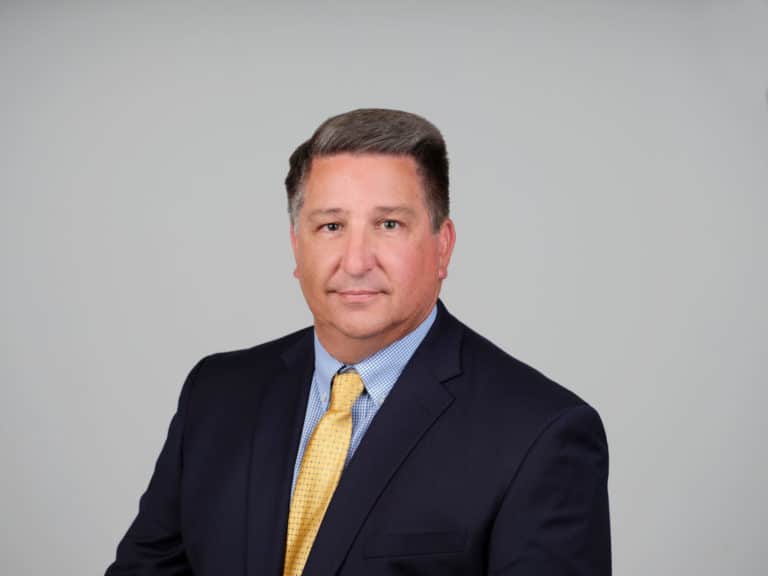 STOCKHOLM – Autoliv, Inc. (NYSE: ALV and SSE: ALIVsdb), a worldwide leader in automotive safety systems, has promoted Kevin Fox to President, Americas and a member of Autoliv’s Executive Management Team. The promotion is scheduled to be effective on June 15th upon the previously announced resignation of Daniel Garceau.

During this time, Fox provided outstanding leadership and contribution to the evolution of the Autoliv Americas automation processes.  He is currently serving as the Vice President Brazil where he has led the development and implementation of a successful turnaround strategy for South America. This international experience naturally expanded Fox’s leadership scope and scale. He will relocate from Brazil to Auburn Hills, Mich. later this year.

“I am pleased to announce this promotion to Kevin who in his long career with Autoliv has been a key contributor to our success,” said Mikael Bratt, President and CEO of Autoliv. “Kevin is a results-driven strategic leader and is a current member of the Americas management team. He is already familiar with the business and ready to lead the division.”

Autoliv, Inc. is a global leader in vehicle safety systems, and through its subsidiaries develops, manufactures and markets protective systems, such as airbags, seatbelts, steering wheels and pedestrian protection systems for all major automotive manufacturers. Its products help save more than 30,000 lives each year and help prevent 10 times as many severe injuries.

The more than 65,000 associates in 27 countries are passionate about the company’s vision of Saving More Lives, and quality is at the heart of everything Autoliv does. The company has 14 technical centers, with 20 test tracks. Sales in 2019 amounted to US $8.548 million. The shares are listed on the New York Stock Exchange (NYSE: ALV) and the Swedish Depository Receipts on Nasdaq Stockholm (ALIVsdb).