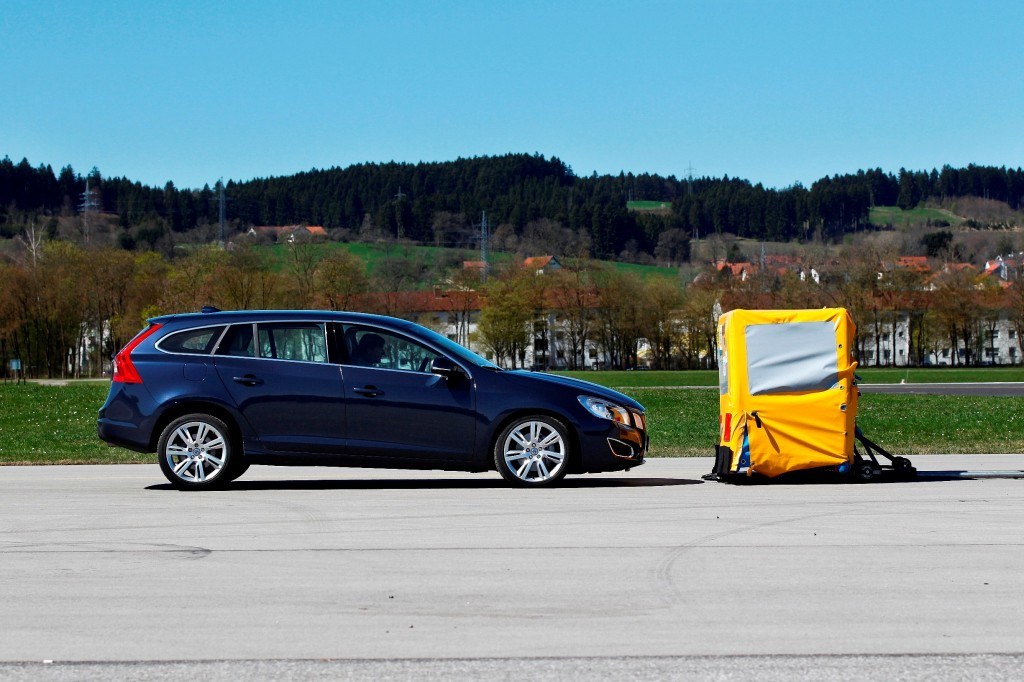 CANBERRA, Australia – Brand-new Australian vehicles may soon be required to have autonomous emergency braking (AEB) as a standard feature.

The Australian Federal Government will soon close applications for public comment on the proposal that it takes the recommended action to implement mandatory fitment of AEB (autonomous emergency braking) in upcoming ADR requirements for new vehicles.

The proposed legislation is nothing of a surprise given Australia’s developing requirements for safer cars on local roads, previously mandating features such as traction control, anti-lock brakes (ABS) and airbags.

The AEB proposal follows closely in the footsteps of the European Union (EU) which is the world leader in regulating vehicle safety. We already know the EU has floated proposals for things like lane departure warnings, speed limiters and even alcohol detectors to be mandatory on European delivered cars being around 2025. AEB is child’s play in comparison and likely to be introduced as a measure in Australia from 2022-23.

According to the Australian Design Rule Development Program, developing national vehicle standards will introduce new requirements for vehicles. One such technology is AEB.

“Light vehicle AEB systems detect likely collisions with pedestrians and/or vehicles within the lane in front, provide a warning, and if the driver does not respond, automatically applies the brakes,” says a statement on its online publication, which is open for public comment until December 11, 2020.

“The RIS considers a range of options to increase the fitment and effectiveness of light vehicle AEB systems. Of these, the three most viable options were examined in detail: no intervention (business as usual); the introduction of user information campaigns; and the implementation of mandatory standards under the road vehicle standards legislation.

It goes on to state that many lives are expected to be saved with AEB.

“The implementation of mandatory standards under the road vehicle standards legislation is expected to save the highest number of lives (586) as well as have the greatest effect in mitigating or avoiding serious (20,600) and minor (73,937) injuries. Expected to yield the highest savings ($2,645 million) and highest benefit-cost ratio range of 1.6 (likely) to 2 (best) it is the recommended option.” 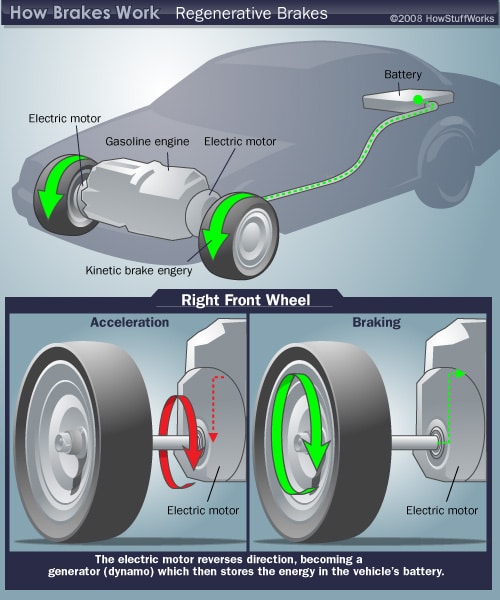 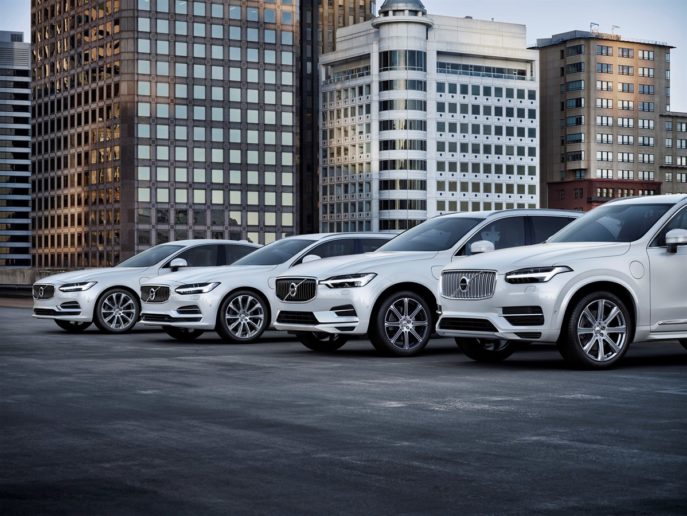 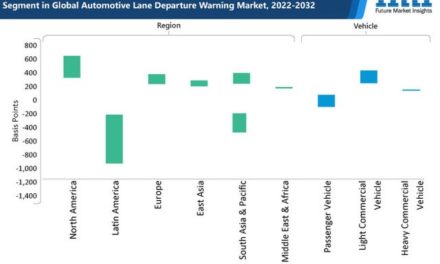 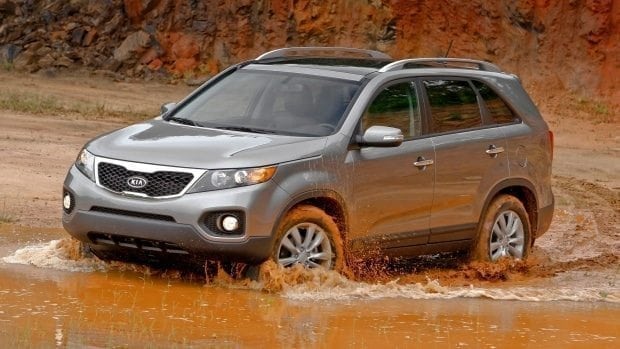