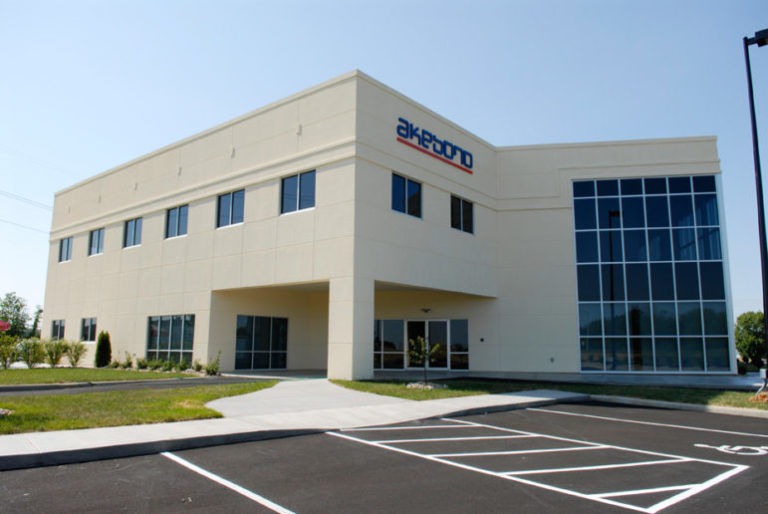 TOKYO, Japan — Ailing Japanese auto parts supplier Akebono Brake Industry will shut down or sell six factories and eliminate about 3,000 jobs, or 30% of its global staff, under a restructuring plan presented to creditors.

The company, which is set to receive a 20 billion yen ($185 million) bailout from a Japanese rescue fund, will also see its three top executives exit in the fall as it seeks to put together a viable turnaround plan that includes debt forgiveness from lenders.

Of the 18 factories it operates globally, Akebono intends to shutter three of its four facilities in the U.S. in a two-step process. Two locations will be closed next year, followed by another a few years later.

In Europe, the brake supplier will either sell or shut down its facilities in France and Slovakia, while closing the doors of its research-and-development centers in Germany and the U.K., meaning a complete withdrawal from manufacture and R&D in Europe. Some sales operations will remain there.

After entering the market in the 1980s, the company now runs four American plants, including one purchased from Germany’s Bosch. Already pressured by mounting labor and transportation costs, it lost orders from General Motors and ended up filing for an out-of-court rehabilitation process in January.

The company is considering shutting down multiple facilities. “It will take at least three to five years to resurrect the American operations,” Akebono Chairman and President Hisataka Nobumoto said at the end of last year. “We need to transform into a production structure that corresponds to our scale.