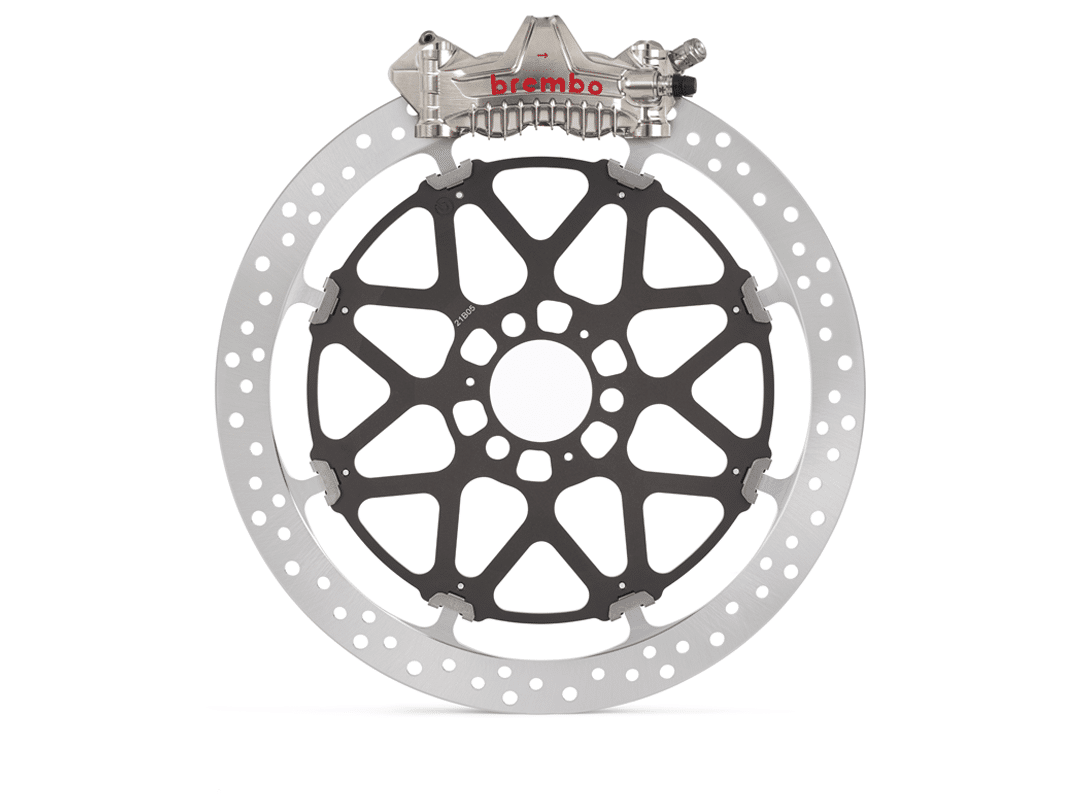 BERGAMO, Italy – For the 34th-consecutive year, Brembo will be a major brake component supplier to participants in the World Superbike Championship.

Of the 23 motorcycles which will compete in the 2021 championship, 17 have chosen to rely on Brembo braking systems and 16 on Marchesini wheels.

The majority of the riders in the have decided again to choose the high performance, reliability and safety guaranteed by Brembo components including:: brake calipers, steel discs, pads, brake master cylinders and friction master cylinders.

Characterized by a very similar design to the GP4, introduced in MotoGP for the 2020 championship and today used by almost all the riders in that series, it is the new caliper dedicated to the World Superbike Championship.

Brembo will supply a new monobloc caliper machined from a solid piece of aluminum, with radial attachment and four pistons, with a diameter of 34 mm. The Z04 sintered pads are designed to perfectly fit the new caliper geometry.

This caliper is distinguished by an extreme design – the presence of fins on the external body – presents elements of innovation with an amplified caliper anti-drag system. In detail, the caliper is characterized by a system that allows each rider to adjust the braking torque, meaning during the braking action, the rider generates a force that is added to that of the hydraulic pressure of the brake fluid on the pistons. In this way, with the same force on the rider’s lever, the braking torque is amplified.

Thanks to a spring device the anti-drag system reduces the residual torque to avoid contact between pads and discs in the absence of pressure in the system. This avoids the formation of unwanted force to reduce drag and decrease rolling resistance that unintentionally slows down the bike.

The entire announcement, including additional images, can be viewed by clicking HERE. 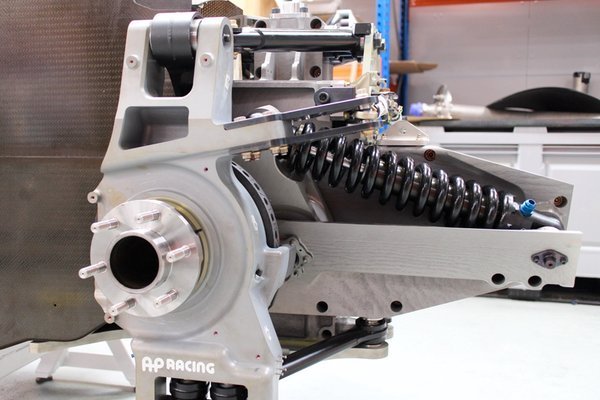 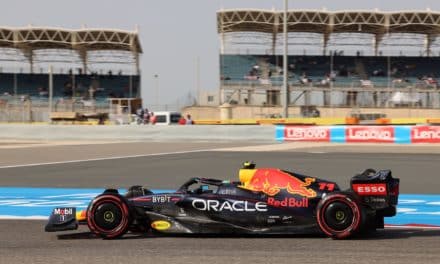 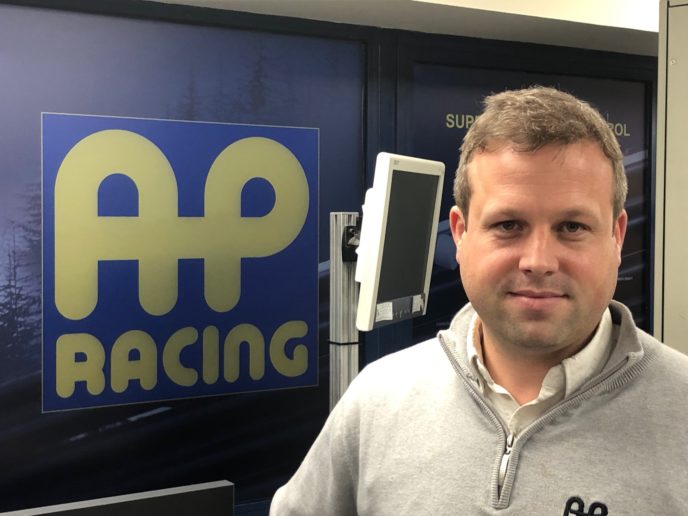