WABCO Says It Will Pay Higher Taxes After Moving Out of U.S. 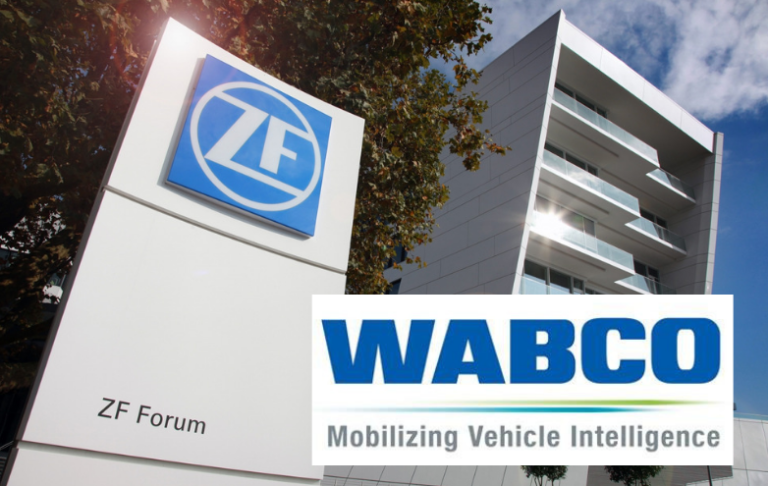 Wabco Holdings Inc., a maker of brakes and truck-safety systems, moved its headquarters to Bern, Switzerland, at the beginning of the year. As a result, Wabco has forecast an average tax rate of 18% for this year, according to the company’s financial filings. That rate is substantially lower than the average tax rate at ZF which was 21% in 2018 and around 25% in previous years, ZF’s Mr. Sauer told CFO Journal.

“Wabco’s tax rate has benefited from being located in Europe and from a sizable business mix in low tax jurisdictions,” said Jeffrey Hammond, an analyst at KeyBanc Capital Markets Inc. Around 25% of the company’s revenues are generated in North America, Mr. Hammond said.

Wabco—short for Westinghouse Air Brake Company—was acquired by American Standard Companies Inc. in 1968 and spun off as an independent company in 2007. Listed in the U.S., the firm was based in Brussels, Belgium, until the end of 2018.

“Wabco is actively optimizing its tax situation,” Mr. Sauer said. “We won’t be able to take over all components of this strategy,” he said, adding that tax rates in Germany are higher than other European countries.