By The Brake ReportFebruary 4, 2020No Comments2 Mins Read 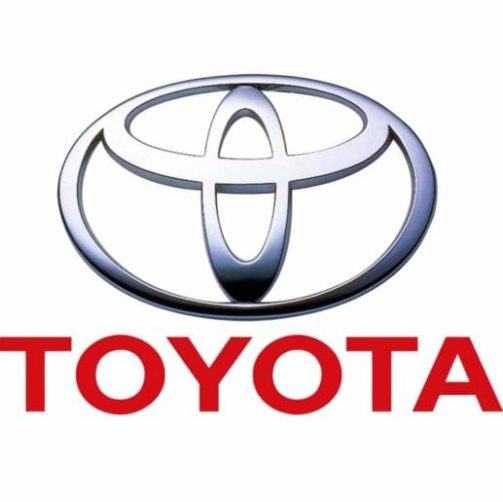 Toyota plans to install the function in new cars and introduce a new retrofit accelerator control system that will include the function for use with certain existing cars beginning gradually from this summer in Japan.

In its efforts to help deter serious accidents and reduce damage caused by misapplication of the accelerator, in 2012 Toyota introduced Intelligent Clearance Sonar (ICS). At present, 32 models, or 83 percent of its line-up are, fitted with ICS. More recently, in 2018, Toyota launched a retrofit pedal misapplication acceleration control system for certain existing vehicles.

The system can now be installed in 12 models, and 20,300 units have been fitted as of December 31, 2019. However, these devices and systems only work when sensors detect obstacles such as other cars or walls. Toyota’s newly developed function aims to control acceleration due to abnormal operation of the accelerator even when no obstacles are present.

As Toyota was in the development phase, the company first looked at actual accidents where the cause was determined to be pedal misapplication, particularly analyzing situations where the accelerator pedal was pressed fully.

The characteristics of these situations were then compared with big data collected from connected cars. By eliminating instances where it was determined that drivers were genuinely required to rapidly accelerate intentionally, such as when turning right or accelerating from a temporary stop, Toyota was able to identify and compute instances in which the accelerator was operated abnormally. In turn, this allowed for a function setting to control acceleration even in the absence of obstacles.