Lexus UX Blurs the Line Between Car and Crossover 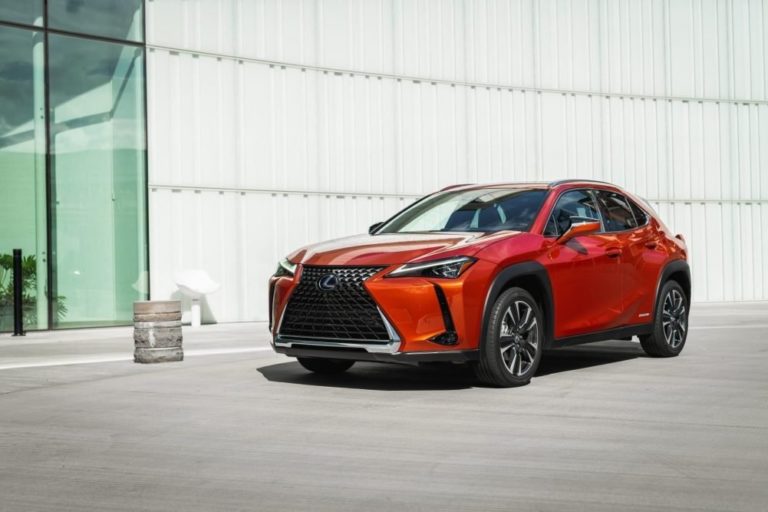 CHATHAM, Mass. – Once upon a time I could easily tell a car from a truck. I could also easily tell the early SUVs – like the Jeep Grand Wagoneer, Ford Bronco and Chevrolet Suburban – from any sedan on the road. Those days are over as vehicles like the 2019 Lexus UX250h F Sport we experienced further distort this picture.

Lexus labels the UX a compact crossover (CUV, a euphemism for SUVs based on car as opposed to truck platforms, though the terms have become virtually interchangeable). Vehicles in this segment usually have four doors (there might be one or two exceptions, including a past attempt by Nissan at a crossover convertible), a rear hatch and, often, more aggressive wheel-and-tire combinations (to give the appearance of being a more substantial creature than the run-of-the-mill sedan). Generally, CUVs and SUVs mostly resemble the station wagons of yore on steroids.

One reason Lexus, like the other auto makers selling in the U.S. embrace the CUV/SUV label is they can avoid calling vehicles like the UX a “hatchback;” trying to market a hatchback in this country historically has been like trying to sell down parkas in Miami – you’ll move a few to folks visiting the North, but most will sit on the stores’ shelves.

Where does it fit?

A specific market segment was targeted by Lexus, which said the UX250h was deliberately designed and engineered for the city and the “modern urban explorer” — those seeking a fresh, contemporary and dynamic take on luxury driving; buyers with an imaginative lifestyle who explore, experiment and defy.

Marketing speak for the company trying to appeal to a niche segment of the market, one Lexus wants to capture and become brand loyalists as they mature and buy larger, more expensive vehicles. The company said this group are affluent 30 somethings.

Lexus kept the brand’s dominating grill and sharp creases in styling the UX250h so there is no question as to its pedigree. This crossover lacks the off-road appearance of many vehicles in the segment, instead projecting a sporting look in a very tight package.

Tight is the perfect term to describe the luxurious cabin. There are five seatbelts in the car, but four mid- to large-sized adults might find the fit tight unless those in the front keep their seats at a moderate depth and the seatbacks in an upright position. Cubby space for things like sunglasses, is also limited and even the front cupholders are a bit undersized – my Yeti water bottle did not fit; it has fit in every other vehicle, large and small, I have driven.

For a couple, though, the UX250h provides a warm, inviting cocoon environment. The F Sport specific seats are comfortable, providing both good lateral and thigh support. The three-level seat heater, as well as the heated steering wheel, have both manual and automatic settings.

The rest of the interior is all Lexus – from the console-mounted touchpad controls for he 10.3-inch infotainment screen – which can be split to show different functions, like having the navigation map in the two-thirds space on the left and the audio controls in the one-third section on the right – to the dash button operating the glove box to map lights operated by simply touching the light’s lens. The 12-volt outlet is hidden under a damped cover under the dash. Above, a panoramic sunroof opens up the interior when the sunscreen is retracted.

The F Sport badges throughout the interior and exterior indicate more than a cosmetic package for the UX250h. Dynamic, worthwhile pieces included in the package include a steering wheel with paddle shifters, an active sound system, those wonderful sport seats, fog lamps and 18-inch F Sport wheels with 225/50RF18 all-season tires.

The brakes are at the heart of driver-assist systems

The wheels and tires enhance the driving experience, one much more sport like the average crossover. Behind those wheels are 12-inch ventilated front and 11.1-inch solid rear rotors in the four-channel, four-sensor ABS. Other assists as part of the braking system include electronic-brakeforce distribution (EBD), brake assist (BA), vehicle-stability control (VSC) and traction control (TRAC).

Driver assists utilizing the brake system don’t stop with those above, as Lexus adds enhanced VSC which helps to maintain directional stability when swerving on slippery surfaces by controlling steering performance through combined use of ABS, TRAC, VSC AND EPS (electronic-power steering); ACA – active cornering assist to help prevent car from drifting to the outside by braking the inner wheel, and secondary collision brake – when airbag sensor detects collision, brake lights and brakes are controlled to reduce vehicle speed; to reduce further damage due to a secondary collision.

The comprehensive assist systems enhance the driving experience which is the UX250h’s forte. This is a crossover you’ll want to drive on a challenging road or on a highway trip – both types of travel are enjoyable.

A two-liter, four-cylinder 141-horsepower gasoline fueled engine drives the front wheels, providing the UX250h’s primary power. The hybrid UX features eAWD which adds an electric motor to the rear axle. Power distribution between the front and rear axles is automatically (seamlessly, without the driver’s involvement or notice) optimized when accelerating, cornering, or driving on slippery surfaces.

Capable of not only adjusting the power split when the front wheels lose grip, eAWD is sophisticated enough to improve stability by introducing drag or adding power to help correct an over- or understeer situation.

Being a hybrid, the UX250h rewards with superb fuel economy. Rated by the National Highway Traffic Safety Administration at 41/38/39 miles per gallon in city/highway/combined driving our review version averaged 39mpg overall. The rate varied from 37.9 to 42 mpg and I never drove to maximize mileage – I put my foot into it because this Lexus responds so effortlessly and with reassurance.

The price of this vehicle, which Lexus calls the entry into the brand, starts at $36,000 for the hybrid version. Adding some key options like the navigation system with larger screen; additional driver-assist systems; F Sport package, and the power rear door (hatch) with kick sensor brings the as reviewed price to  $41,685. Not an inconsequential amount of money, but a solid vehicle offering comfort, luxury, performance and the reliability of a Lexus.

Today’s vehicles – cars, trucks, SUVs, CUVs, even minivans – out perform their ancestors in virtually every way. Unique design work coupled with the ever advancing engineering are helping to blur the differences between many of the segments and the Lexus UX250h is a perfect example. Lexus calls it a compact luxury crossover, but in reality the label is virtually meaningless to the buyer; they see what they want to see or as the 20-something who works with my wife said after seeing me on several occasions in the UX250h: “I love your it; what a pretty sports car.” 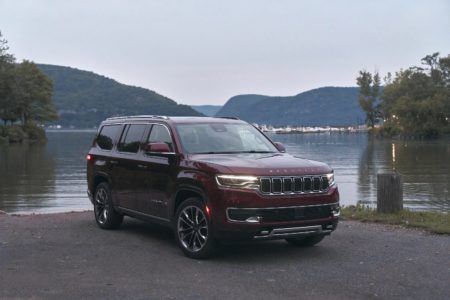 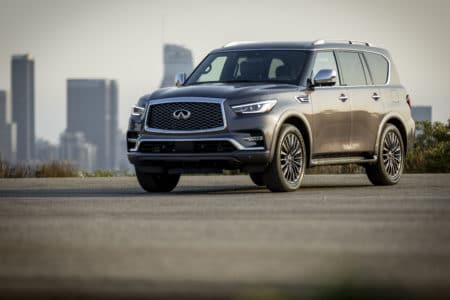 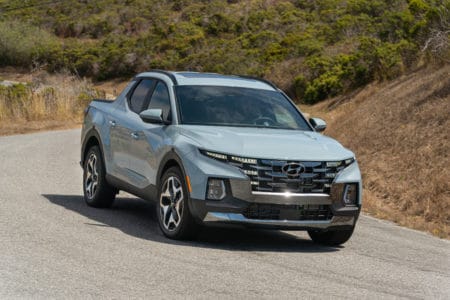