BARCELONA – J.Juan’s factory in Jiaxing is operating at 25 percent capacity due to lack of personnel. Its top priorities are to re-establish normal production and to prevent any cases of covid-19 in the factory at any cost

Jaume Rosinés Juan has been in charge of the motorcycle brake systems and hoses manufacturing plant in China since 2014, and for the last few days has been running the business from Barcelona.

“I’ll return to China the day I don’t have to go through quarantine”, he said. For the moment he does not have a return ticket.

“[Chinese] New Year is a time of uncertainty in China: staff go to their homes, their home towns, but you don’t know if they’ll be back”, Rosinés explained, “because in Chinese homes there is a sort of ‘competition’ among family members to see who makes the most money or has the best car, ‘as a status symbol,’ and this often results in changes in employment after the New Year celebrations.”

Given this disruptive factor, companies frequently provide themselves with supplies for a longer period of time than usual in order to restart production with the fewest possible problems. Things should have returned to normal on the February 3rd, but J.Juan’s plant, located in Jiaxing, in the Zhejian province (about 800 kilometres from Wuhan, where the focal point of the virus is), went back into operation on the 10th of February, although with hardly any production.

Rosinés – son of María Ángeles Juan, one o the three siblings who own J.Juan, is for the moment managing the China factory from Gavà (Baix Llobregat), the company’s headquarters.

“We’ve been holding daily monitoring meetings since the January 25th, when we saw that they were starting to isolate the residents, said Rosinés in an interview with EXPANSIÓN Catalunya, in which he explained that they have had to obtain ‘Government authorization’ to resume production and he emphasizes that their priorities, for now, are two: recover production capacity and prevent cases of the coronavirus in the factory”.

The entire post by J.Juan on the situation can be read by clicking on this sentence. 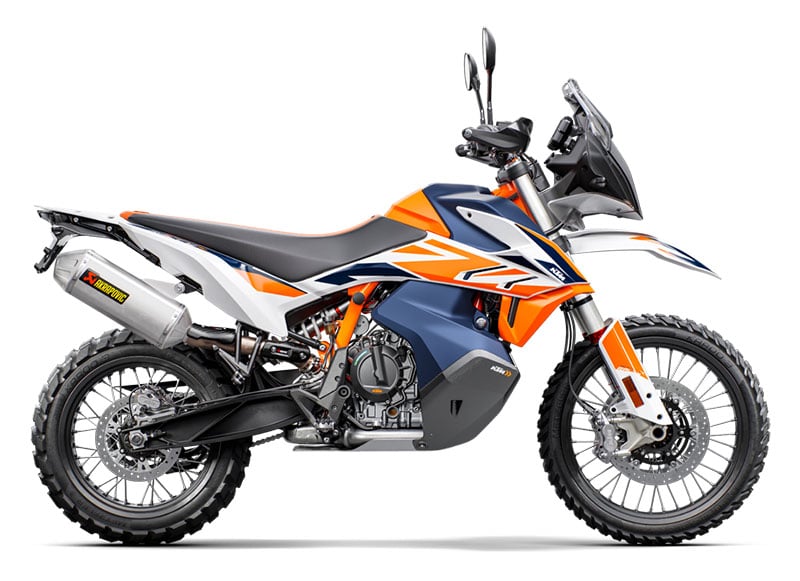 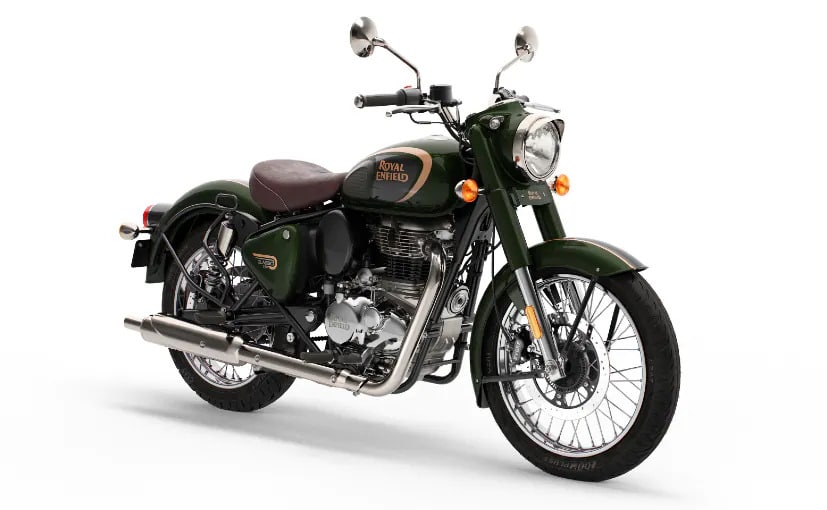 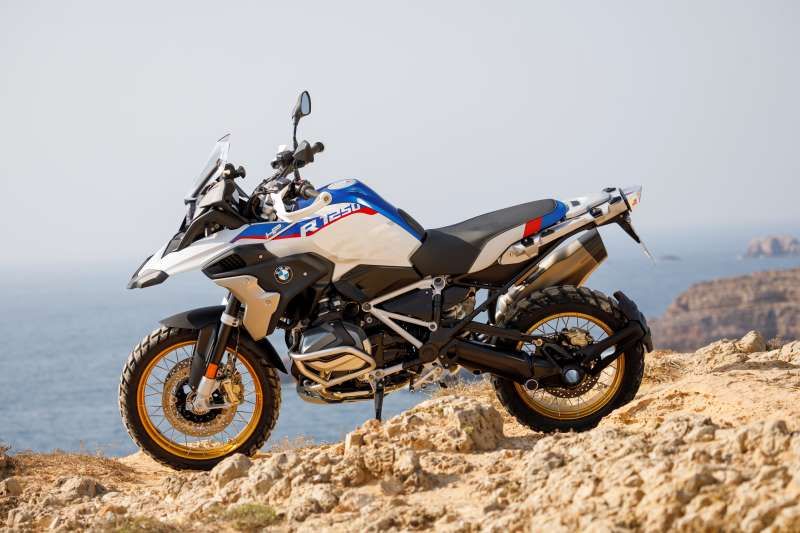 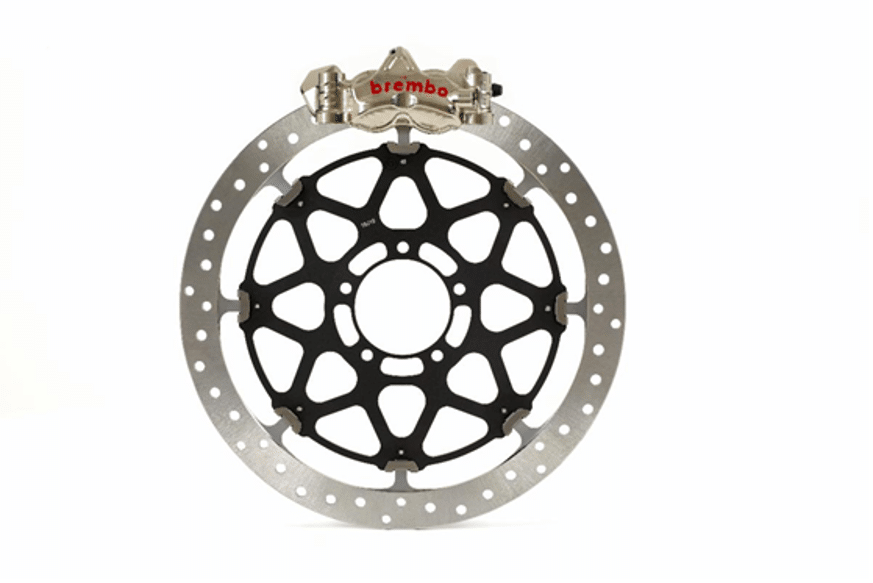