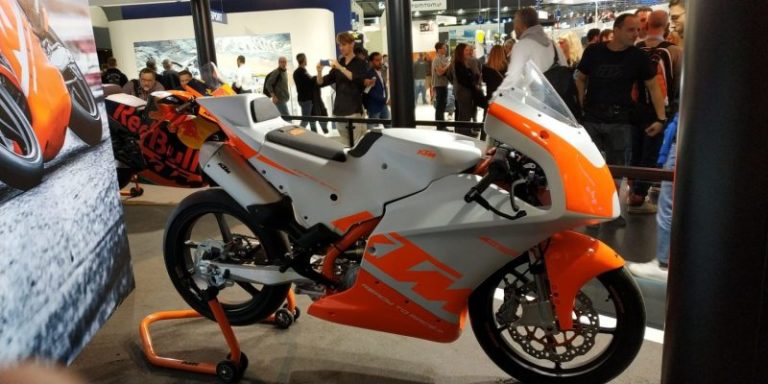 The new KTM RC4R has a complete J.Juan brake system

BARCELONA – J.Juan has announced its involvement with two motorcycle programs for the upcoming season and a concept program, as well.

At the recent EICMA in Milan KTM introduced the new RC4R which will employ the entire J.Juan braking system.

The RC4R is a 250 that will be used in the Red Bull Rockies Cup, a test parallel to the MotoGP in Europe. Also, in the Northern Talent Cup (a promotional formula for Northern and Central European riders, as well as multiple national and international competitions.

This next season will be the eighth season that J.Juan bets on Kawasaki Racing Team in Superbike, a safe bet. In seven years, the Brother Roda team has won six titles, one with Tom Sykes and five with Jonathan Rea.

This partnership, so far, has been a formula for success. This season the Roda brothers will count on Jonathan Rea. If he wins the sixth world title, he will become a stratospheric pilot.

Alex Lowes will accompany and compete against him. Alex has been very impressive during the winter tests of the Kawasaki that he will use in 2020.

Continuing with its strategy to introduce new X-series models (XPulse 200 in 2017 and XPulse 200T in 2018) at EICMA, Hero unveiled a new motorcycle concept, the “Xtreme 1.R” equipped with the J.Juan front caliper. The new Hero 1.R Concept gives an outlook of ​​the future of the brand’s premium motorcycle range.

The Xtreme 1.R Concept is a segment product of Naked Roadster. The aggressive style of the conceptual vehicle is complemented by premium specifications, such as J.Juan brake, inverted forks on the front, a mono shock on the back, Arrow exhaust, carbon fiber lever protectors, adjustable levers and brakes petal type disc on both wheels. and much more.

The conceptual vehicle also features a full LED headlight and a camera on the back.

The extensions of the fuel tank, the engine hood and a very exclusive rear panel give the motorcycle a very attractive appearance. It looks like a racing motorcycle.

Xtreme 1.R looks at the next generation of the Xtreme range. 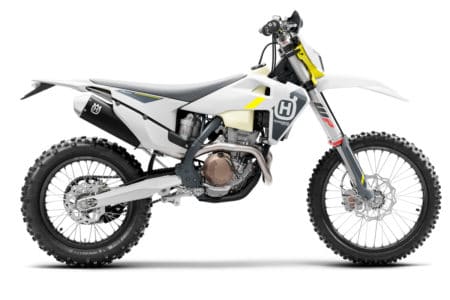 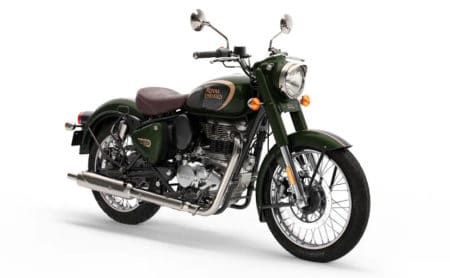