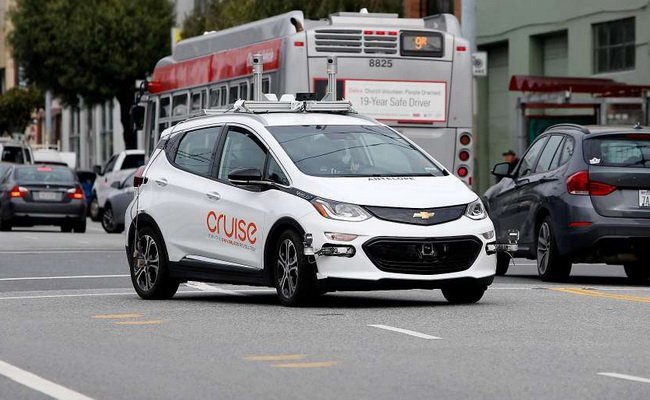 DETROIT, Mich.–General Motors has decided to delay its robotaxi service, the latest automaker to face roadblocks in bringing autonomous vehicles to market.

Self-driving cars are facing bigger technical hurdles than many expected just a few years ago. Ford, too, has lowered the flame on its plans with CEO Jim Hackett recently admitting that the industry might be too far ahead of consumers on the subject of autonomous vehicles.

A GM robotaxi service was planned by year-end via its self-driving Cruise unit. Now General Motors hopes to introduce robotaxis in 2020.

GM spent around $1 billion to acquire Cruise in early 2016 and has poured resources into the business. Cruise has gone from 40 employees, testing a self-driving system bolted atop Audi cars, to now having almost 1,500 employees. GM’s then-president Dan Ammann claimed in 2017 that its technology would “change the world.”

But Ammann, now CEO of Cruise, conceded not everything has gone according to plan.

The delay could cost Cruise cash. Japan’s SoftBank (SFTBY) last year pledged to invest $2.25 billion in Cruise. But $1.34 billion will only be paid out after commercial deployment.

On the positive side, Ammann said that GM’s Cruise is expanding its electric-vehicle infrastructure “in a very big way.” 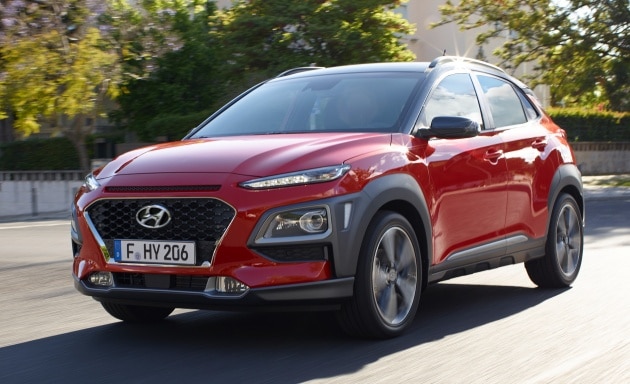 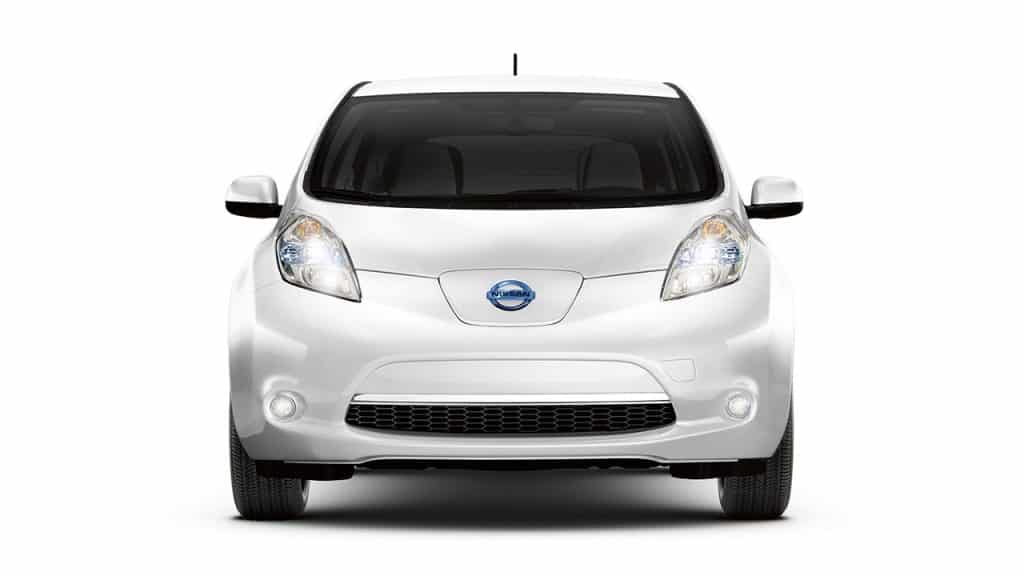 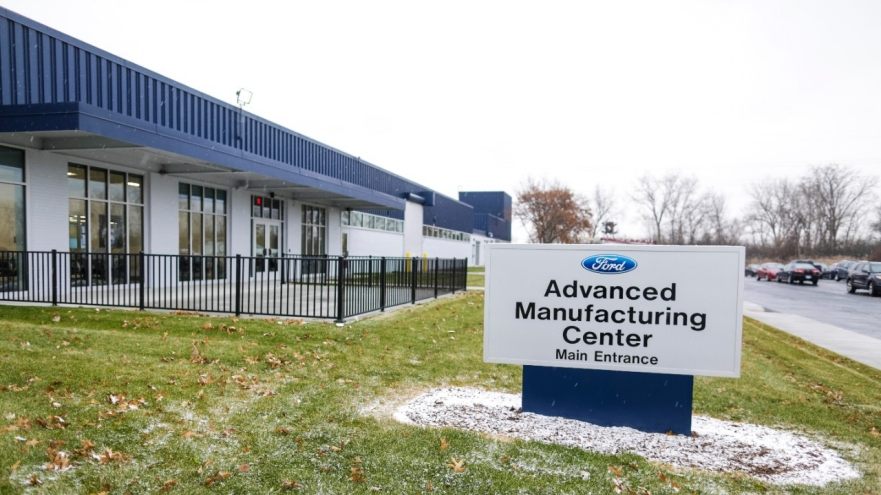