Detroit (AP) – Fiat Chrysler is warning owners of more than 60,000 Alfa Romeo cars and SUVs worldwide not to use the adaptive cruise control because it might not stop working even when a driver taps the brakes.

The recall covers certain Giulia cars and Stelvio SUV models from 2017 through 2019.

The company says a software error caused the problem, and the vehicles could even accelerate if the brakes are tapped.

Adaptive cruise control is an advanced safety feature that keeps moving vehicles at a set distance from the cars in front of them. The problem is an example of how complex computerized safety devices can sometimes develop glitches.

Fiat Chrysler says the feature can be turned off by stepping on the brakes for a longer, sustained period of time. The company says it’s not aware of any crashes or injuries from the problem, which was discovered during a test drive by an employee.

Owners will be notified next month when they can schedule an update to the brake system software.

Fiat Chrysler says in a statement Friday that many of the vehicles are still at dealerships. 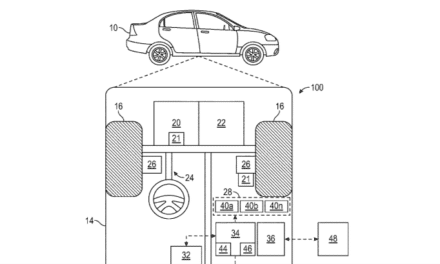 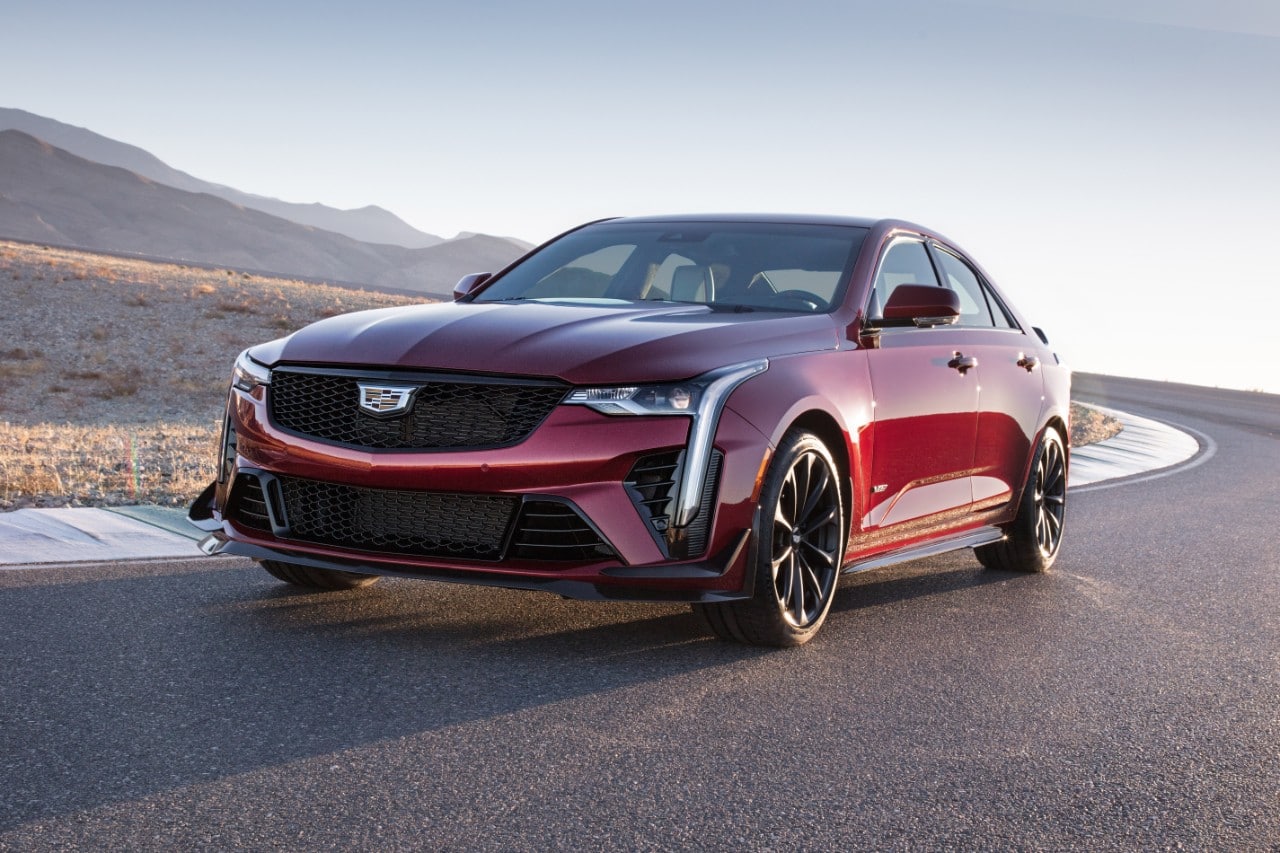 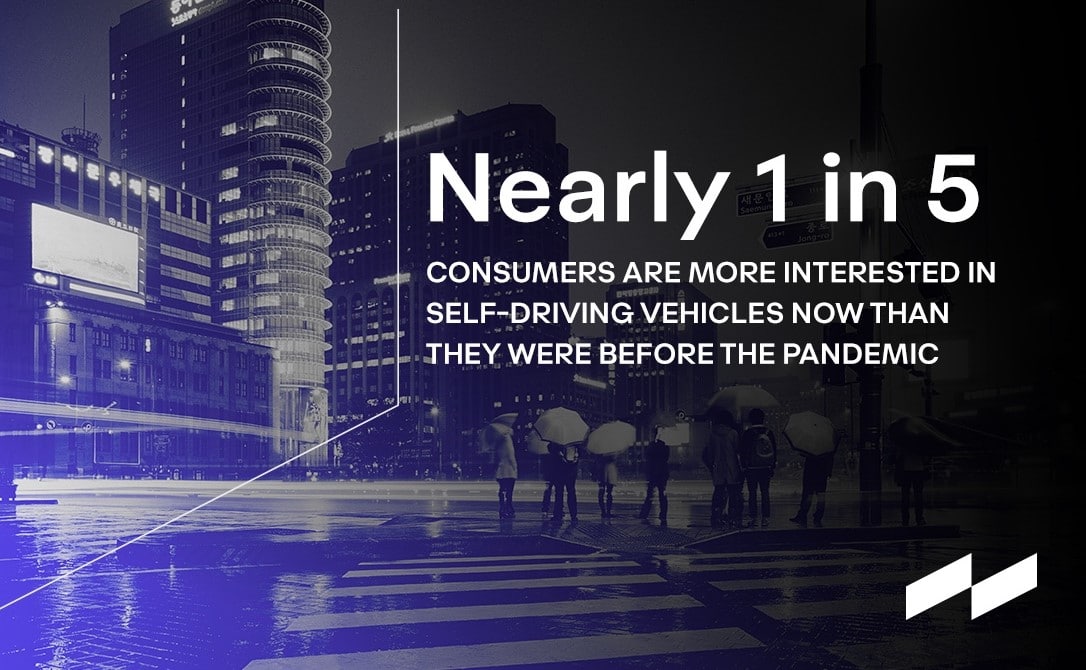