By The Brake ReportDecember 17, 2020No Comments3 Mins Read 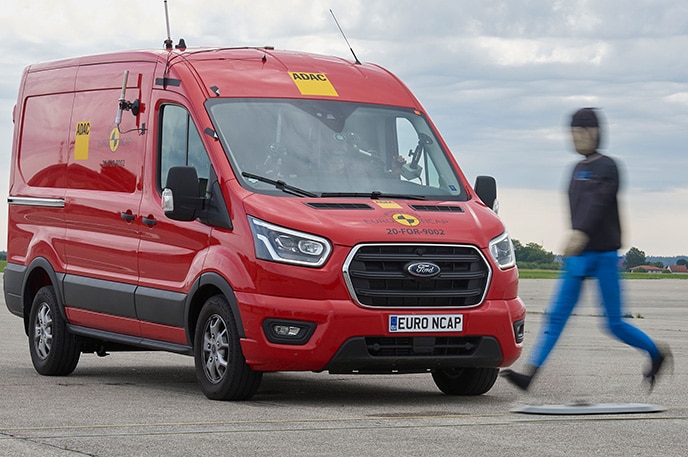 For the benefit of commercial van drivers and all road users, Euro NCAP calls for:

– Better performance of ADAS on commercial vans, to match the state-of-the-art technology fitted to cars

– Greater clarity from van manufacturers, on websites and in marketing material, regarding the safety features available on their vehicles.

The worldwide pandemic and the burgeoning stay-at-home economy have resulted in a significant increase in the need for delivery vehicles. The flexibility that is offered by commercial vans makes them a preferred choice for many businesses. But, as Euro NCAP’s Secretary General, Michiel van Ratingen, pointed out,

“Commercial vans are big and heavy compared to passenger cars so, if they crash, they can do a lot of damage and cause serious injuries to others. Nowadays, active safety systems exist which can greatly reduce the likelihood of a collision with other cars, or with pedestrians or cyclists. These technologies are already commonplace on passenger cars but much less widespread on vans. Given the millions of vans on Europe’s roads, increasing the active safety systems fitted to commercial vehicles is key to improving safety for all road users.”

The type of commercial vehicles tested by Euro NCAP are designed to transport goods or equipment and weigh no more than 3.5 metric tons (N1 category). They are known also known as Light Commercial Vehicles (LCVs) and a rating system has been developed to provide a simple way to compare the performance of the safety systems available on them.

The driver-assistance systems tested were autonomous emergency braking (AEB), with separate tests for the system’s response to other vehicles, pedestrians and cyclists; lane support, which helps to prevent the vehicle drifting out of lane; speed assistance, which helps the driver maintain a safe speed, appropriate for the road the vehicle is on; and occupant state monitoring, which can detect whether or not the van’s occupants are wearing their seatbelts and are in a fit state to drive.

An overall score was given to the tested vehicles, from which their ranking was established. 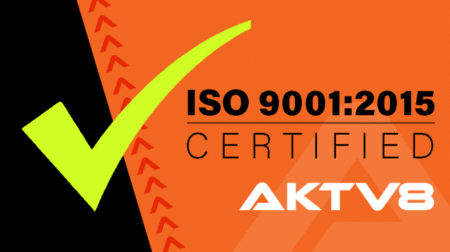 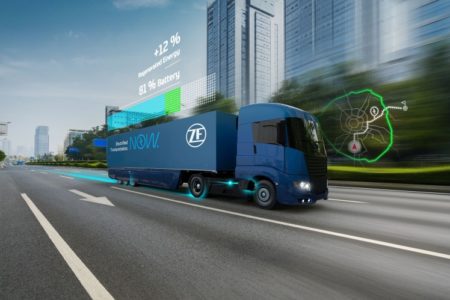 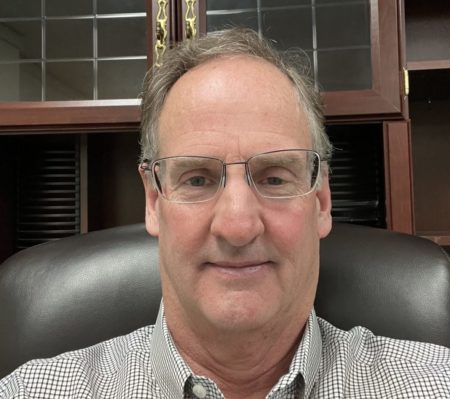