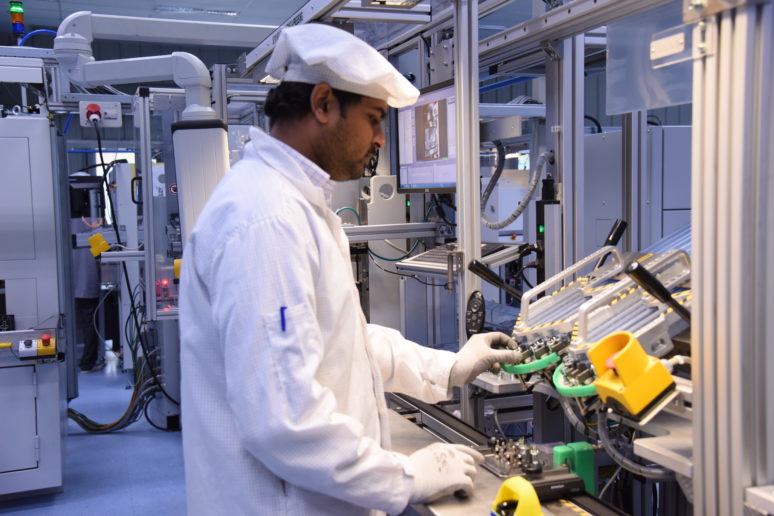 It has 1.3 billion people, increasing affluence, and unsafe roads. That makes India a logical place for a brake manufacturer to focus.

Continental believes in India’s future. The company employs more than 8,000 people in the country and has been adding headcount and capabilities, both organically and through acquisition. From 2008-2018, Continental has made close to 260 Million Euros investments in India, with much more on the way.

In August, the company announced plans to bring total headcount to 10,000 in two years with expansion across all divisions. Frank Jourdan, Member of the Executive Board of Continental AG and President of the Chassis & Safety Division, said: “We are making investments where it matters. India is an important market and R&D hub for Continental, and it is in our strategy to bet big on this market.”

It is in our strategy to bet big on this market

From a brake perspective, the story takes off in 2012, when Continental bought 100% of what had been a joint venture with Rico. In 2014, the company built a plant in Gurgaon to manufacture hydraulic brakes. In 2016, a new assembly line was added at Gurgaon to manufacture ABS and ESC for passenger vehicles and two-wheelers.

In 2018, Continental’s Bangalore plant added production and assembly lines for ECU for 2-wheelers and ABS and ESC for passenger vehicles. Most recently the Gurgaon plant added two new lines for ABS and ESC.

The BRAKE Report spoke with Krishan Kohli to get a better idea of what’s driving all this growth. He is the Head of Business Unit Vehicle Dynamics for India, meaning he’s responsible for the areas of ESC and ABS. He divides his time between managing the existing business and expanding the pipeline while also making sure that local teams are trained and able to aid in Continental’s growth.

Nearly 150,000 people die each year on India’s roads. About a quarter of those people were driving two-wheelers (scooters, mopeds, and motorcycles).

According to Kohli, “In India in the past there were issues not just about not having technologies on safety and brakes in place but also people were not aware around safety topics and why there are so many fatalities.”

That situation is changing. The government is taking steps to make driving safer. Some of these are hugely impacting Continental and other companies making brakes.

In 2016, legislation passed that required all passenger cars to come with ABS starting in October 2018.

That same year, legislation passed that required all two-wheelers above 125cc to come with ABS starting in April 2018 for new models and April 2019 for existing models. India is the world’s largest market for two-wheelers, with more than 20 million selling each year. According to Kohli, about 4.5 to 5 million of these pass the 125cc threshold. However, by 2023, that number is expected to climb to between 7 and 9 million.

Most recently, this September legislation was announced that requires all passenger cars to come with ESC and AEB. It takes effect in 2022 and 2023.

On the four-wheeler side, Continental builds an ABS that is a “product already on the market. Currently that’s a mainstream product,” says Kohli of the MK 100.

“With ABS, when we got on the market we localized and made some changes for the local market need. But also we have some time on our hand” until the government mandate takes effect that requires all vehicles have ESC. Continental India will take advantage of that time by continuing to tailor its ESC to the local market needs.

On the two-wheeler side, Continental India makes both a two-channel and one-channel ABS. “The one channel ABS is very much tailored for the emerging markets like India,” Kohli says. It’s a light product that is very competitive on pricing.

“But this is the current state we have,” Kohli says. “Going forward when there’s more time on hand, any new products that we will be getting in the country — with the markets expanding and going strong — I think we will do more of tailoring to the market needs and customer needs.

Although Kohli’s division has ramped up output, there is little left over for other markets. About 90% of output is used domestically.

Kohli would like to see Continental India take the lead regionally in ABS for the two-wheeler market. “I think India can be a potential center of excellence in manufacturing for the region. That is where my head is and we’re working towards that.”

Continental sees its Indian R&D center, known as the Technical Center India (TCI), as potentially leading the way locally and globally. More than 3,000 engineers work in the Bangalore office. India’s supply of trained engineers is one of the reasons it is attractive to Continental, which notes that the R&D center “is on the fast lane, ramping up headcount aggressively in several technology areas. It supports all automotive divisions of Continental globally, is well on its way to become a center of competence for different technologies, for example Artificial Intelligence and ADAS technologies.” 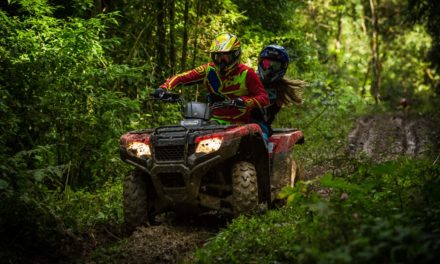 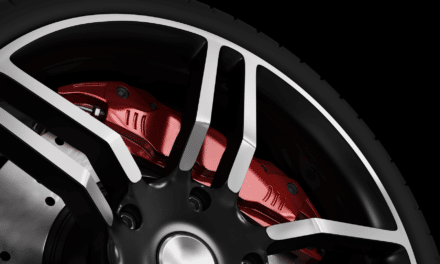 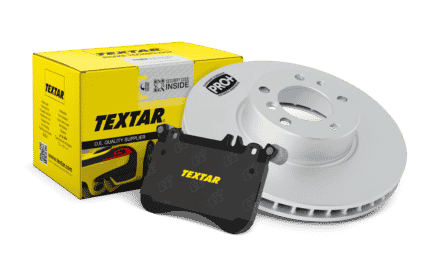 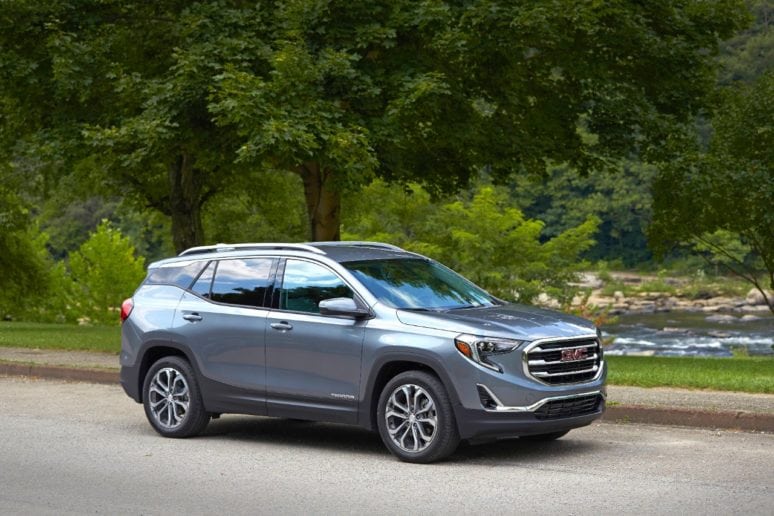