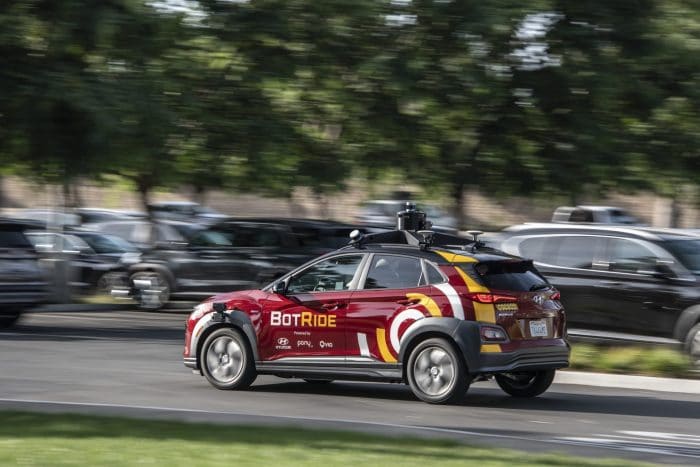 SACREMENTO, Calif. – California has long been ground zero for autonomous vehicle (AV) testing in the United States, but the state has never allowed companies to use those vehicles to make money from a commercial ride-hailing service.

That changed last week when the California Public Utilities Commission (CPUC) approved two new programs that allow autonomous vehicle operators to launch their own robotaxis in the state.

The CPUC, which is responsible for regulating AVs in fleet services (e.g., taxis and ride-hailing), has been working on rules for several years now. The two new programs — the Drivered Autonomous Vehicle Deployment Program and the Driverless Autonomous Vehicle Deployment Program — “allow participants to offer passenger service, shared rides, and accept monetary compensation for rides in autonomous vehicles,” CPUC said in a statement.

CPUC Commissioner Genevieve Shiroma called the programs “important steps to support our study of how autonomous vehicle fleets can be leveraged to support the grid as a demand side management resource, dovetailing on our efforts to incorporate transportation into the electric sector.” California has indicated it intends to ban the sale of new combustion-engine vehicles starting in 2035.

Companies interested in participating in the two new programs will need to obtain either a charter-party carrier Class P permit or a Class A charter-party certificate in the Drivered AV Passenger Service pilot program issued by the CPUC, as well as an AV testing permit from the state’s Department of Motor Vehicles. But don’t expect to see a bunch of AVs accepting passengers any time soon: the process to apply for either CPUC program is expected to take several months at least. 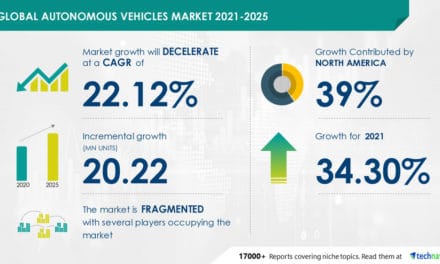 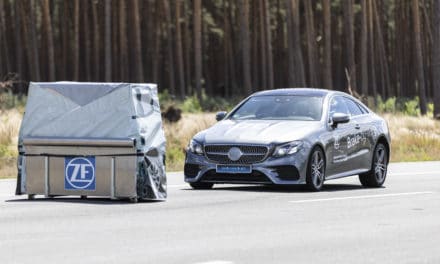 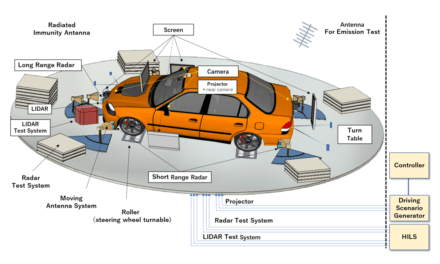 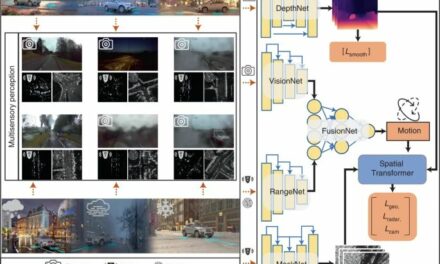