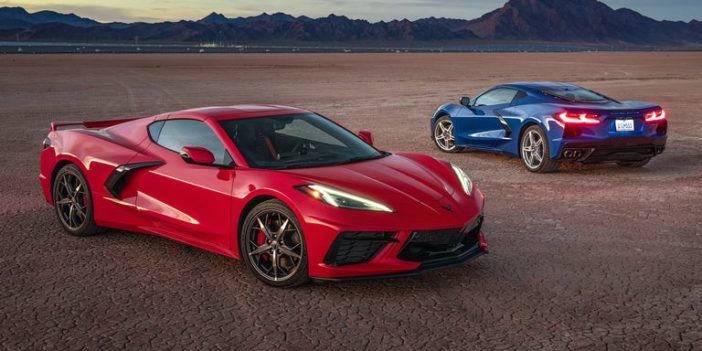 DETROIT- General Motors (GM) will on Jan. 4, 2021 begin notifying owners of certain 2020 C8 Corvettes as well as several Cadillac, Buick and Chevrolet vehicles about a recall due to an electronic brake boost issue.

The issue was serious enough for the NHTSA to also issue a “stop-sale” order on the vehicles covered by the recall.

According to NHTSA Part 573 Safety Recall Report 20V-588: “Material used in a sensor connection in the electronic brake boost system in these vehicles may have been contaminated during the material supplier’s production process.”

This contamination could necessitate increased brake-pedal force to slow and stop the vehicle which in turn could result in increasing possibility of a crash.

If electronic brake boost assist is lost, a warning light and message may appear in the instrument panel and vehicle speed may be limited.

The remedy, which will be applied by dealers without cost to owners, is replacement of the electronic brake boost module.

According to a post in CarBuzz, General Motors still does not have adequate replacement parts to affect a complete remedy.

The post added, “GM describes the repair process as a “phased launch,” so a remedy for the C8 Corvette and other affected models will be available at a later date. Owners of affected models who enter their VIN on the NHTSA website are still getting a notice saying, “recall incomplete, remedy not yet available.”

Deliveries of the 2021 Corvette are underway as are those of versions of the other impacted vehicles assembled with parts produced outside the period of those recalled.