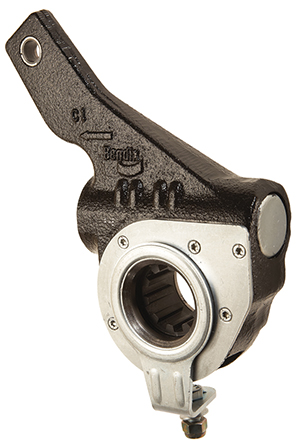 Source: The following is excerpted from a lengthy Commercial Car Journal post by Tom Quimby on the pitfalls of incorrectly maintaining commercial-vehicle automatic slack adjusters (ASA).

They’re called automatic slack adjusters (ASA) for a reason, and the manufacturers that make them want to keep it that way.

Still, despite years of warnings, automatic slack adjusters (ASA) continue to be manually adjusted by technicians who may not know any better or who may be eager to get a truck out of the shop and back out on the road.

“If a fleet is manually adjusting a slack adjuster regularly it can harm the longevity of the unit,” says Chris Christiansen, warranty/technical services coordinator, Accuride Corporation.

With out-of-service brake violations continuing to top the annual Commercial Vehicle Safety Alliance (CVSA) International Roadcheck, manually adjusting a slack adjuster can not only lead to more brake problems down the road, it can also lead to accidents.

“Despite being standard in the industry for almost two decades, there are still veteran technicians who will regularly put a wrench on an ASA to manually adjust it,” Accuride states in an August safety and performance report for Gunite ASAs. “Overriding the automatic adjustment method can cause premature wear on the internal components and eventually result in an early end-of-life condition. Accident investigations by the National Transportation Safety Board (NTSB) have shown worn and improperly adjusted ASA’s to be a contributing causal factor in some accidents.”

The push to end manual adjustments on ASAs is nothing new.

Following their mandated use on tractor-trailers in 1994 and trailers in 1995, the NTSB issued a scathing report in early 2006 condemning the practice of regularly adjusting ASAs.

NTSB ruled an ASA adjustment had led to a runaway truck accident in Pennsylvania in 2003 that claimed the life of the driver and an 11-year-old child riding in a car that the dump truck had struck during its descent on a steep downgrade.

That report, in part, reads: “The drivers and mechanics who manually adjusted the automatic slack adjusters on the trucks involved in the Glen Rock and El Cerrito accidents did not look for underlying problems with the adjusters or related foundation brake components; consequently, they misdiagnosed the brake problems, probably because they were not properly educated on the function and care of automatic slack adjusters and how they relate to foundation brake systems.”

That ruling eventually led to a mandate.

“Automatic slack adjusters should not be manually adjusted in an effort to correct excessive pushrod stroke,” he adds, “because this condition indicates that a problem exists with the automatic adjuster, with the installation of the adjuster, or with related foundation brake components, which manual adjustment will not fix.”

There may be times, however, when manual adjustment is required — like during ASA installation and when brake repairs and overhauls, such as relines, are performed.

The entire comprehensive post, with images, can be viewed by clicking HERE. 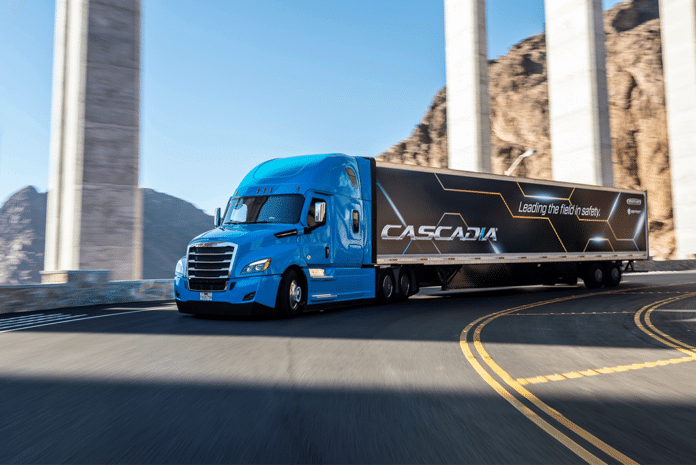 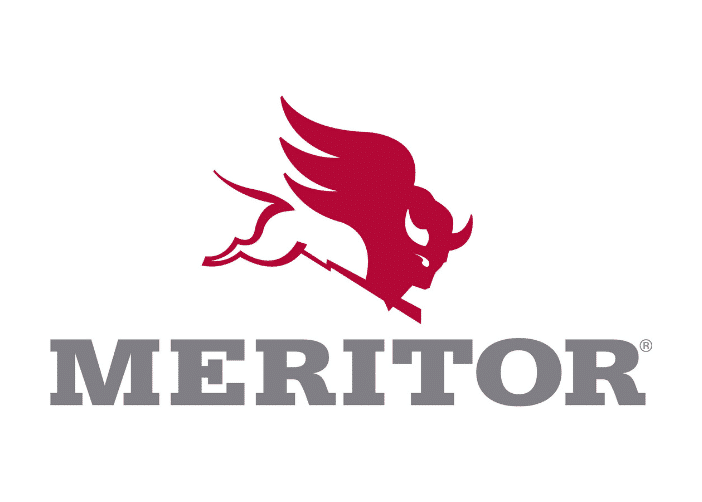 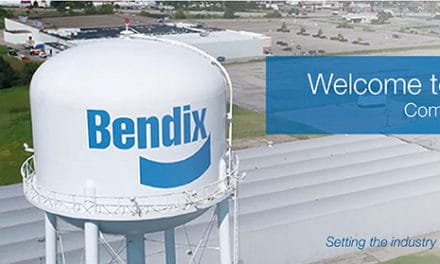 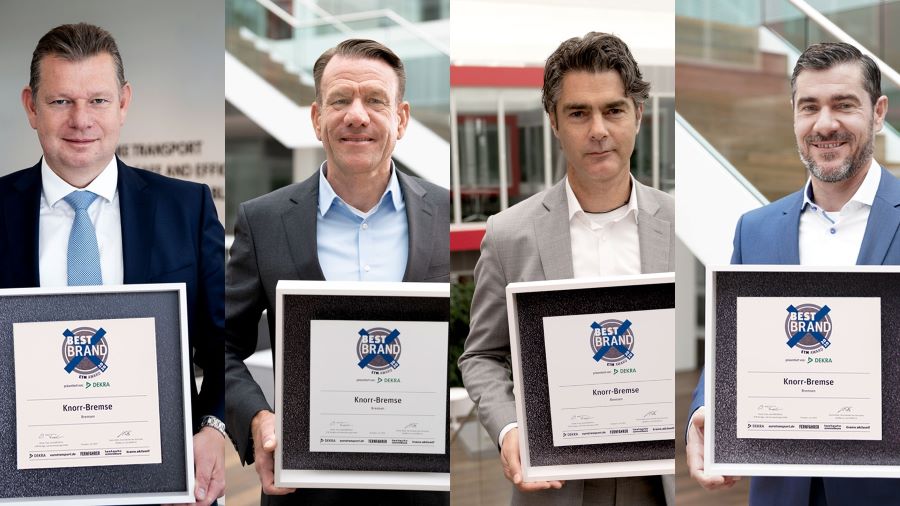