Automakers Adding AEB As Standard Globally, Including Down Under 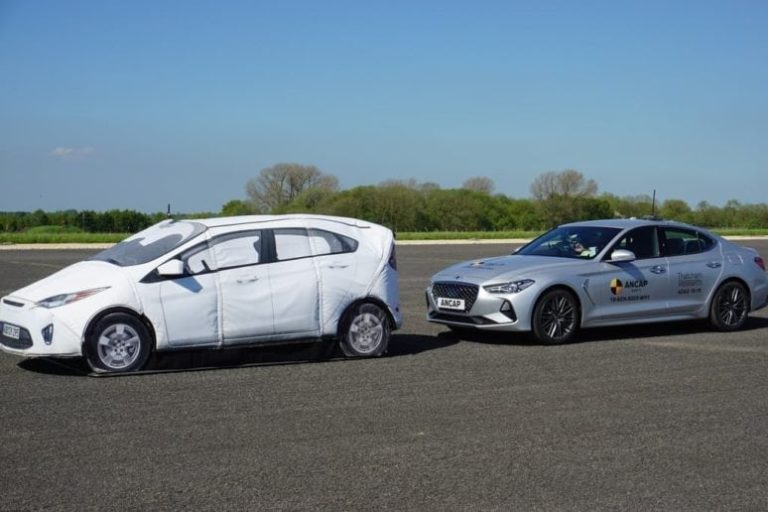 AEB with Pedestrian Detection is now included as standard from the base-model Ambiente right through to the range-topping Titanium 4WD, where previously it was only available on Trend and Titanium models.

“The Everest has won many accolades, and we’re proud of that, but we are always looking to add the latest technology and the most advanced features for our customers,” said Ford Australia and New Zealand President and CEO, Kay Hart. “The addition of AEB on every model is part of our commitment to constantly improve our products, services and ownership experiences.”

In most cases, companies are phasing it into model redesigns, but in some cases it is happening in mid-cycle refreshes along with other upgrades.

The United Nations Economic Commission for Europe (UNECE) has adopted rules that would mandate automatic emergency braking (AEB) by 2020. The technology uses cameras, radar, LiDAR, lasers, and other sensors to detect objects in front of a vehicle and automatically brakes the car if drivers do not respond to an impending threat.

A study by Euro New Car Assessment Program (NCAP) and Australian-Asian NCAP concluded that AEB could lead to a 38% reduction in real-world, rear-end crashes at low speeds. According to estimates by the European Commission, AEB could save more than 1,000 lives annually within the European Union (EU).