The company saw its group net loss swell to 8,887 million yen in April-June from 330 million yen a year before as it booked a special loss of 7.8 billion yen as costs to recall defective parking brakes.

Akebono Brake is now rebuilding itself under an out-of-court restructuring process known as alternative dispute resolution, after it ran into financial difficulty due to a slump in North America operations.

The company is set to receive 20 billion yen in capital injection from a business turnaround fund.

Yoshimasa Ogino, Akebono Brake executive vice president, said at a press conference that the company will be able to return to an excess of assets over debts by the end of September. 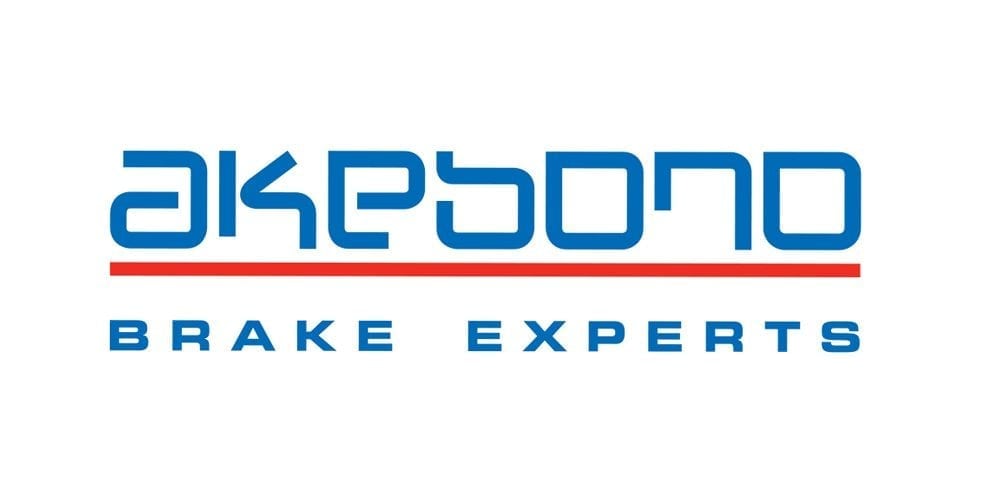 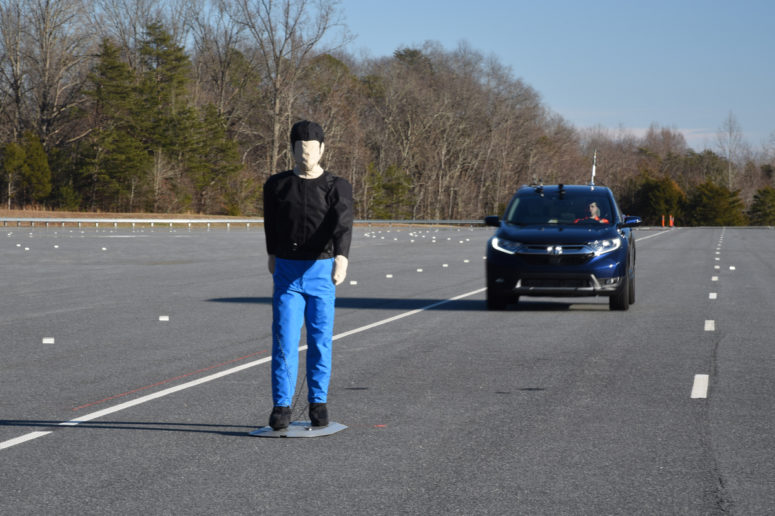 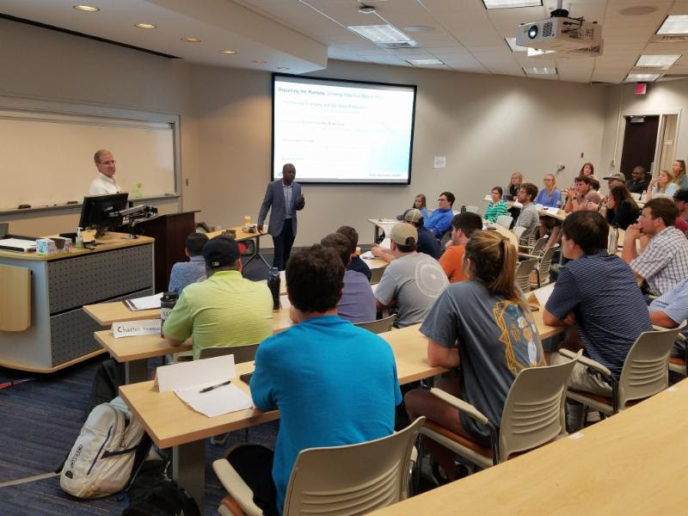