Tire Blowouts Could Cause Self-Driving Cars to Go Astray 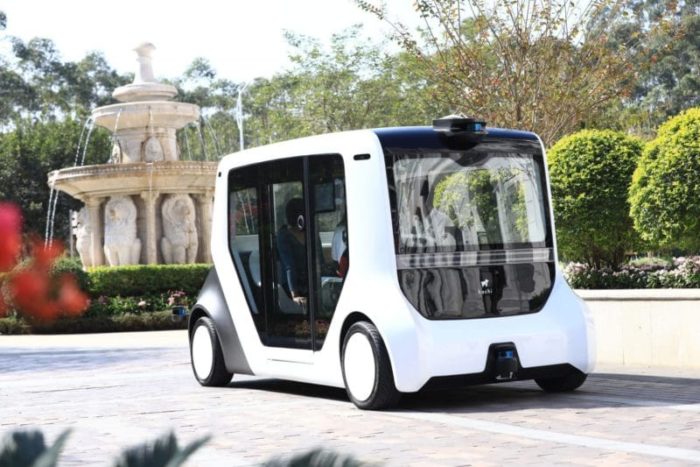 The  following is excerpted from a Forbes.com post by Dr. Lance B. Eliot, an expert on Artificial Intelligence (AI) and Machine Learning (ML), about several issues concerning lack of a driver at the controls of an autonomous vehicle, including what happens if the vehicle has a flat tire. The entire post can be viewed by clicking HERE.

For Level 4 and Level 5 true self-driving vehicles, there won’t be a human driver involved in the driving task.

All occupants will be passengers.

The AI is doing the driving.

Will the AI know how to handle a flat tire or a tire blowout?

It all depends on what the automaker and the self-driving tech firm have done to ready the AI for such a situation. Some developers are so busy with the fundamental aspects of getting the AI to drive a car that they have put the chore of handling a tire issue as a secondary matter. Such secondary conditions or issues are usually referred to as edge or corner cases, relegated to a lower priority, and will be dealt with at some later time. This means that there isn’t any special provision in the AI to deal with a tire predicament in those self-driving cars. At a later date, when the developers can get around to it, they will craft such a provision and then proceed to do an update or upgrade of the AI accordingly (via the OTA or Over-The-Air electronic connection, if feasible).

This might seem rather shocking that the top priority of an AI driving system does not encompass what to do about a blown tire. The assumption generally by the developers is that if the AI “realizes” that something about the car is amiss, it has been programmed to try and safely bring the car to a halt. As such, whether the matter is a fouled tire or any myriad of mechanical problems, those are all lumped together into a contingency component of the AI that attempts to get the vehicle out of traffic and into a safe posture. The hope is that this catchall can sufficiently deal with a wide variety of untoward conditions, serving as a backstop before advancing the AI programming for specific handling of particular situations.

Some believe that this overarching mitigation is not adequate and that the allowance for how to deal with a tire issue ought to be higher on the priority list.

In any case, let’s consider what has to happen for the AI to undertake a flat tire scenario.

First, the AI has to become aware that a flat tire or its equivalent has taken place.

This is not as easy as it might seem.

A human driver would likely feel the car becoming unstable and potentially hear the dreaded thudding of the tire. The vehicle would tend to pull in the direction of the marred tire. Attempts to steer the car would possibly become more forced and less seamless. Noises coming from the tire as it flops along on the roadway would become apparent and the roughness of the ride would be felt as rattling in your bones.

The AI is not a human and not even a robot driver (note: some researchers are devising robots that are intended to drive, but this is unlikely to be achieved in the near-term). As such, there is no immediate way for the AI to experience the same ramifications or sensations that a human driver would feel. That being said, the AI would potentially detect that the steering is not being as responsive as it had been. When the AI sends commands to the steering mechanism and it is not producing the expected result, the AI would be able to detect that something is amiss.

Unless the self-driving car is equipped with special listening sensors, the odds of the AI hearing the tire sounds are pretty low (there are emerging advances aimed at using the sounds that a car makes as a means to inform the AI, a topic that I’ve discussed in several prior columns). The IMU (Inertial Measurement Unit) of the car might be useful to some degree for the detection of a blown tire, but whether it is going to properly register the bumpy ride and be translated into the possibility of a flat tire is something that would need to be explicitly programmed as function of the overall system.

You might scoff somewhat at this next point. One possibility for the AI to become aware of a flat tire would be if there is a passenger inside the self-driving car and the person invokes the AI’s Natural Language Processing (NLP) to tell the AI that there seems to be a flat tire. This is somewhat ironic or off-putting because the human is telling the AI, whereas you would likely think that the AI, being the driver, ought to be alerting the human passenger that a tire has gone flat.

Even this aspect of using the NLP to report a flat tire is yet another example of something that needs to be programmed into the AI capabilities. In other words, the AI systems of today do not have any common-sense reasoning or other generalized intelligence, thus, the passenger seeking to warn the AI about a flat tire could fall on deaf ears, as it were. The AI might merely respond that it does not know what the person is trying to convey.

Now that you’ve seen that it is not necessarily straightforward for the AI to realize that a tire is having troubles, there is a simpler solution that might end-up overcoming the detection difficulties. As you likely already know, tires are increasingly becoming “smart tires” in that they contain various electronics. The easiest path toward informing the AI would be if the tire itself told the AI that the tire had gone bad. This is the most likely scenario of how this will ultimately play out, namely, the tire would transmit an electronic signal to the on-board computer running the AI and then the AI would become aware of a tire issue.

In that sense, the tire is akin to having cameras, radar, LIDAR, and other sensors attached or associated with the self-driving car. The tires are not just tires, they are also sensors. They sense the status of the tire and can report that status to the AI that’s driving the vehicle. One concern is the possibility of false positives, whereby the tire misreports a tire issue when the tire is actually fine. Another qualm is the chances of a false negative, whereby the tire does not report that the tire is having troubles and yet the tire has indeed gotten into trouble. Those problems need to be considered as part of the AI programming to cope with the tire aspects.

All of that touches on the topic of the detection of a flat tire.

What will the AI do once a flat tire or its equivalent has been detected?

Other than the classic pull-over safety regimen, the AI could be explicitly programmed to drive with the same kind of skill that a human driver might have, though only to the degree that the automation can do so (i.e., it is not a human and lacks human thinking). This includes the earlier mentioned recommendations of not taking any sudden action as a driver, no quick turns, etc.

In the near-term of what today’s AI can accomplish, it is unlikely that the NLP would be good enough to carry on such a conversation entirely via just between the AI and the human passenger. A remote agent would be invoked and brought into the discussion. 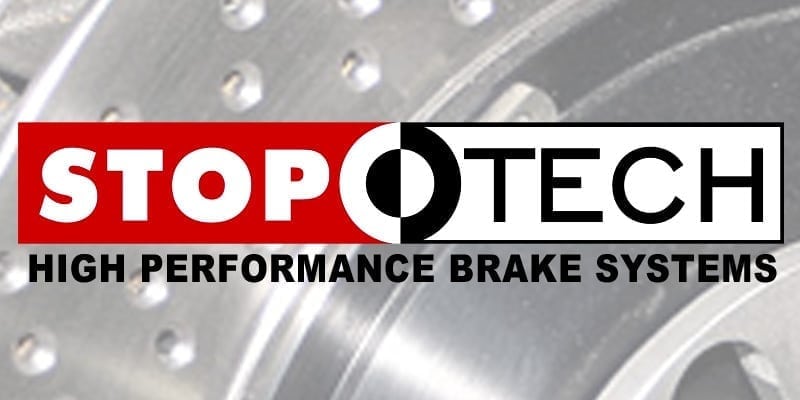 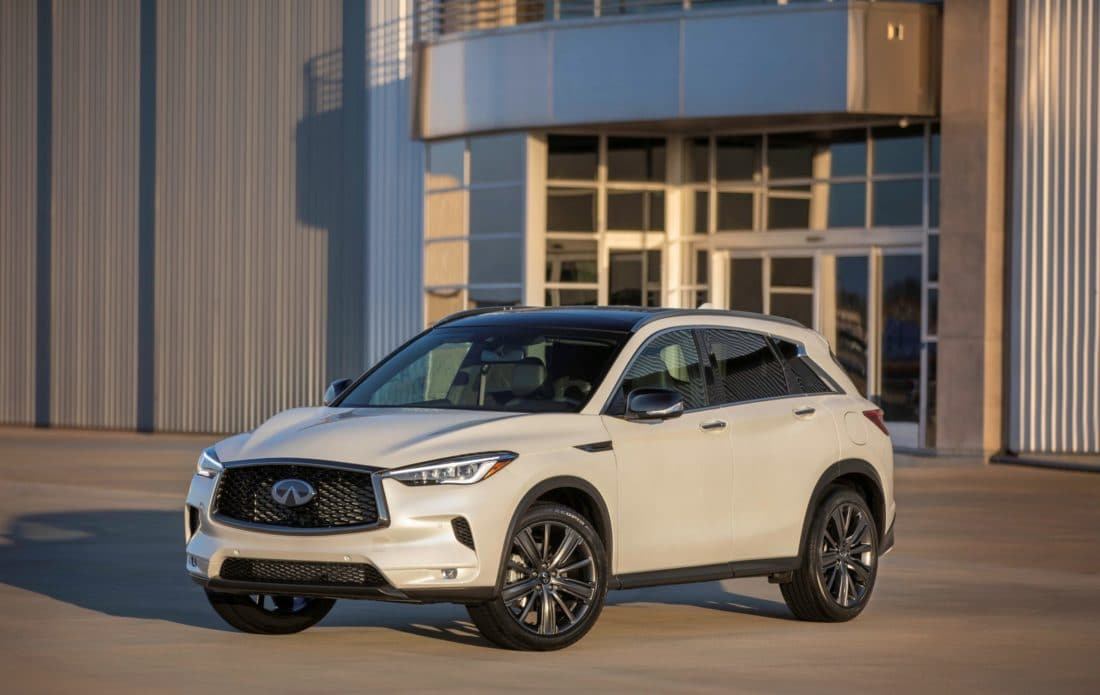 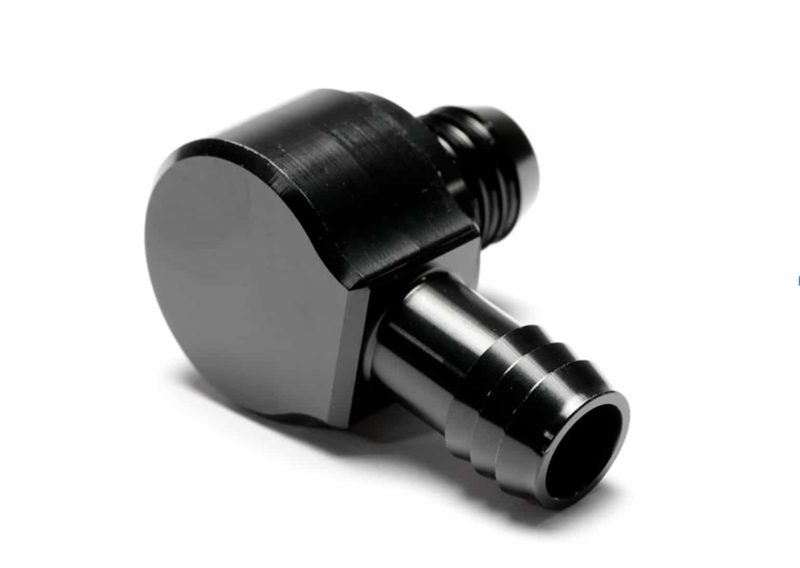 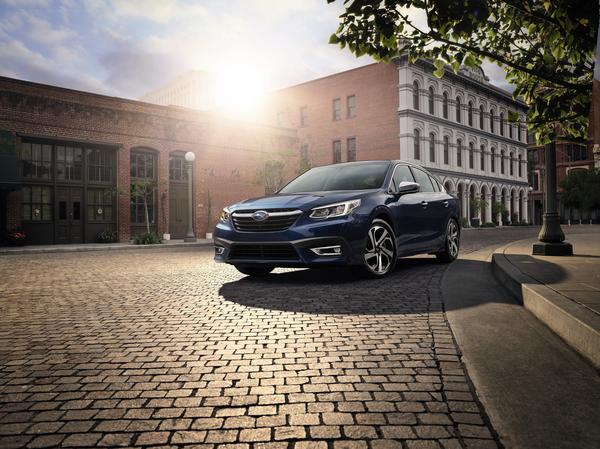