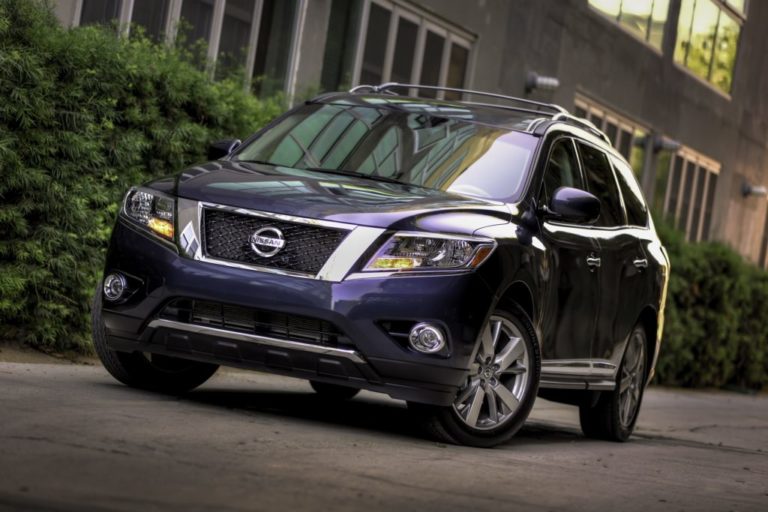 FRANKLIN, Tenn. – Nissan North America, Inc. is recalling more than a quarter of a million 2013-2015 Nissan Pathfinder sport utility vehicles which may have a stop light that sticks in the “ON” position due to a malfunctioning stop-lamp relay.

According to the National Highway Traffic Safety Administration (NHTSA) Part 573 Safety Recall Report 21V-020 this condition might precipitate other issues with the 267,276 vehicles affected by the recall including: “limited engine power (brake override), continuous stop lamp illumination, the ability to shift the vehicle out of park without depressing the brake pedal, and/or the engine starting without depressing the brake pedal. These symptoms could potentially increase the risk of a crash or rollaway.”

There is no warning for the driver prior to the onset of these symptoms.

Under certain driving conditions, such as frequent stop-and-go driving with repeated brake pedal input, the chattering condition (which can occur due to the location of the stop-lamp switch on the brake pedal) can degrade the relay contact service life. Over time, this may lead to the stop lamp relay sticking in the “ON” position.

This recall supersedes a 2016 recall (16V-380) to replace an incorrectly installed stop-lamp switch which could result in the same symptoms and conditions as outlined in recall 21V-020. The original 2016 recall covered certain 2013-14 vehicles, a total of 79,853 SUVs.

The remedy for the problem will begin with inspection at a Nissan dealer. If the stop-lamp relay was changed under the original (2016) recall, there is no further remedy.

If the relay has not been deleted, the dealer will inspect the stop lamp switch and take one of the following actions:

1. If the stop lamp switch positioning is incorrect, it will be reinstalled correctly to required specification.
2. Replace the stop lamp relay with a new one.

1,Swap the stop lamp switch with the Automatic Speed Control Device (ASCD) switch location on the brake pedal.
2.Replace the stop lamp relay with a new one.