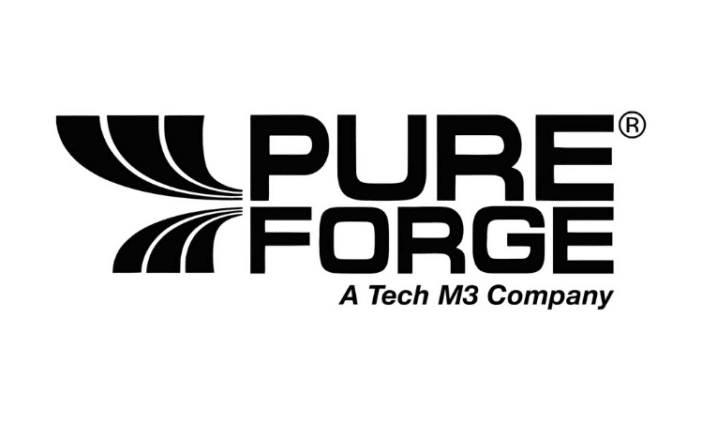 POWAY, Calif. – PureForge, an advanced nano-surface technology company, has recently expanded its Atomic-Forged production line with the addition of another Physical Vapor Deposition (PVD) System as well as incremental enhancements with other associated production equipment.

Based in Poway, California, PureForge is a pioneer in the field of PVD, has innovated an Atomic-Forged® process that that makes metal tougher, differentiating its treated brake rotors from competitors as evidenced by an extensive portfolio of intellectual property including 20 issued patents and 11 pending patent applications.

The increase in capacity will be utilized for significant fleet customers as the company continues discussions with several global brake rotor manufacturers.

While there are several benefits to the Atomic-Forged technology, the total cost of wnership (TCO) is the most compelling, especially for fleets. These beneifits add up quickly in the form of savings on maintenance; increased uptime; no need for rotor replacement, and extended service life of brake pads.

For a Class 1 fleet customer, there is an estimated $7,400 per vehicle savings over six-year life (~$1,200 per year) with an return on investment (ROI) of more than 125 percent and real break-even point of approximately 12 months.

For a Class 2 fleet customer, the benefits are even more compelling – – an estimated $9,000 per vehicle savings over six-year life (~$1,500 per year) with an ROI of more than 145 percent and a real break-even point of eight months plus the other benefits described above.

Other tertiary benefits include improved accidence avoidance and improved uptime.

Check out www.pureforge.com for more information.