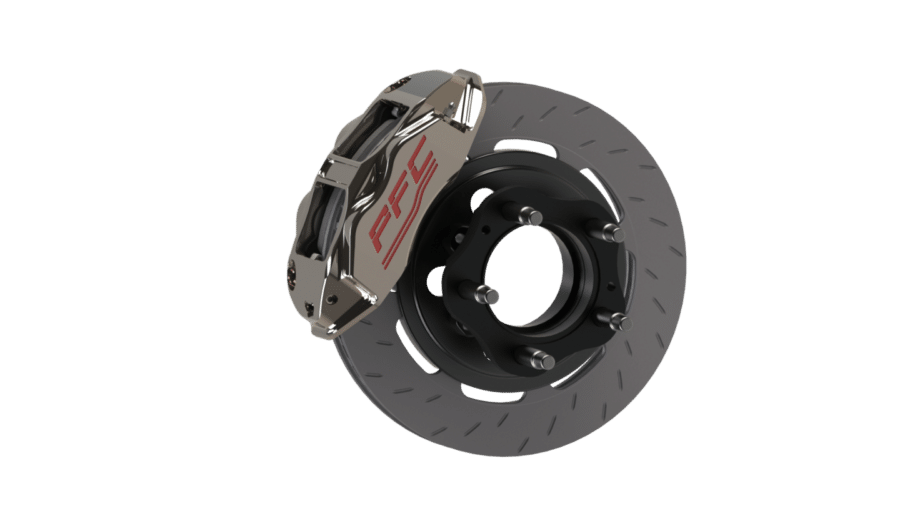 CLOVER, S.C. – Performance Friction (PFC) has been proving its products very effective in the road racing world, particularly in Trans Am, where several front-runners have equipped their cars with the ZR94 brake package to great effect.

There are a few features which give PFC’s ZR94 brake package a level of consistency, reliability, and reassurance that every discerning driver would appreciate. The first of which, and perhaps the most obvious, is the nickel-plated exterior. This helps the caliper run a bit cooler and makes it easier to clean. Over the course of a brake’s lifespan, dust and grime have a tendency to dull the shine of an anodized caliper. That is not the case here.

Another intriguing trait is closely linked to the ZR94’s sleek appearance. The issue was that the external crossover tube exposed the brake fluid to heat, as well as debris and the surrounding suspension, meaning a hard trip over the curbs could cause damage to the tube. By removing this exposed tube, moving all the fluid lines inside, and adding an anti-rotation fluid inlet, they increase rigidity and reduce the potential for interference.

Rigidity greatly improves outright braking performance, but that is not the only performance test of a racing brake system. PFC has put plenty of focus into to the way the brake system releases; the way which a car is settled and rotated cleanly into a corner. So much of this higher level of engagement can be attributed  to the V3 hat and rotor design. By using a snap-ring setup, they are able to achieve enough axial and radial pad float to eliminate drag in the caliper. When the pedal is released, the pad is released.

With this design, the pad does not have to be mounted above the surface of the rotor to account for the rotor swelling with heat. Instead, the pad can be mounted flush with the rotor to simplify the setup process. 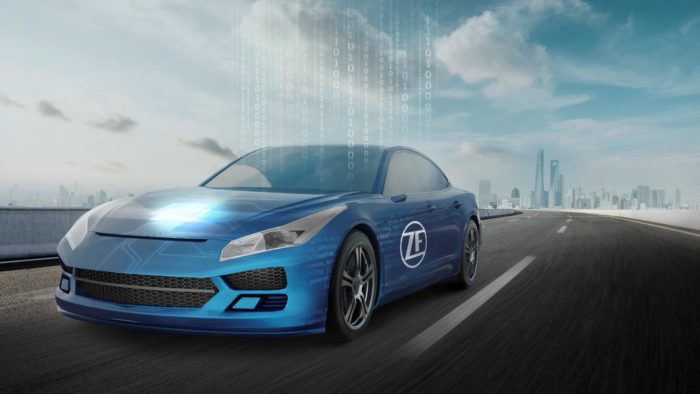 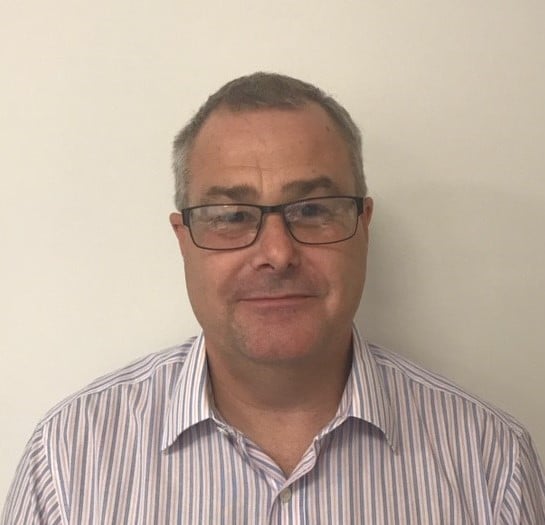 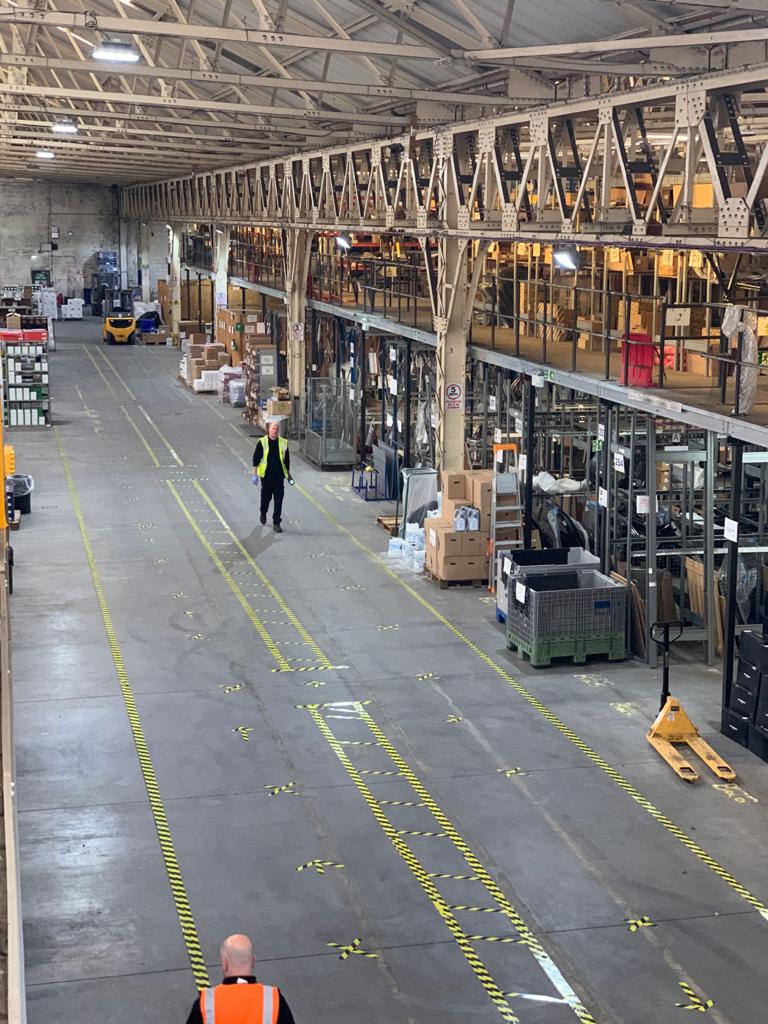