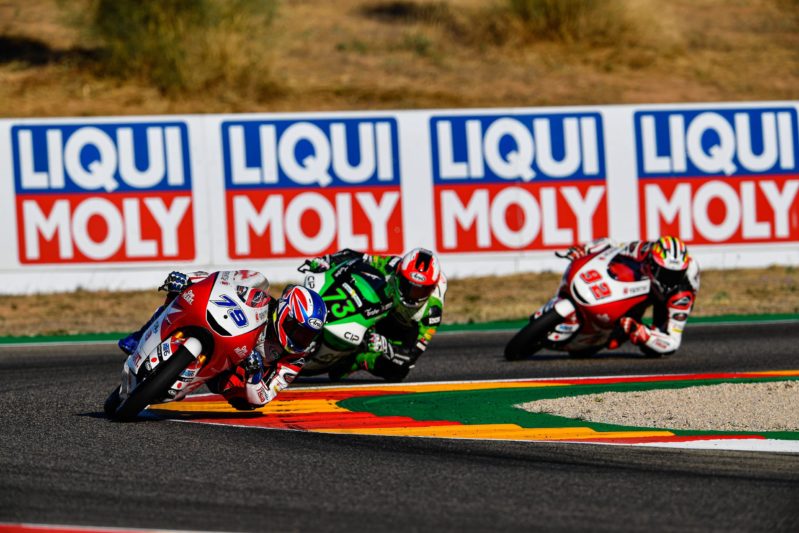 ULM-LEHR, Germany – LIQUI MOLY has been represented in the MotoGP Motorcycle World Championship for eight years. It is now further expanding its commitment. The oil and brake-fluid manufacturer will be title sponsor of the race in its home country, which is to be called the “LIQUI MOLY Motorcycle Grand Prix of Germany”.

“This increases our brand visibility all over the world,” said Ernst Prost, Managing Director of LIQUI MOLY.

Last year, LIQUI MOLY became the title sponsor for the race in Teruel, Spain, the first time it had ventured into this type of sponsorship.

“The response and success at the time was so great that we decided to continue to be title sponsor of a race in the coming years,” explained Prost. “This is of course perfect in our home market of Germany.”

Through 2023, the MotoGP races at the Sachsenring circuit will be named after LIQUI MOLY.

“LIQUI MOLY has a good reputation in the paddock,” said Pau Serracanta, Managing Director of MotoGP marketer Dorna Sports. “I am delighted that the company is again strengthening its commitment to MotoGP.”

In 2013, LIQUI MOLY drew attention to itself for the first time as a sponsor of a team in Moto2. This was followed up by extensive advertising along the racetracks and a contract making LIQUI MOLY the exclusive oil supplier to all teams of the Moto2 and Moto3 racing series for five years now.

“This is only possible if you offer absolute top quality,” Prost pointed out. “We provide racing drivers with this top quality, just like any other motorcyclist or car driver.”

The title sponsorship of the German race is in addition to the other commitments in MotoGP.

“MotoGP is a unique platform for coming into contact with motorsport enthusiasts around the world,” said Prost. “I am already looking forward to 20 June, when we will say for the very first time: Welcome to the LIQUI MOLY Motorcycle Grand Prix of Germany!”

With approximately 4,000 items, LIQUI MOLY offers a global, uniquely broad range of automotive chemicals: motor oils and additives, brake fluid, greases and pastes, sprays and car care, glues and sealants. Founded in 1957, LIQUI MOLY develops and produces exclusively in Germany. The company sells its products in more than 150 countries and generated EUR 569 million in sales in 2019 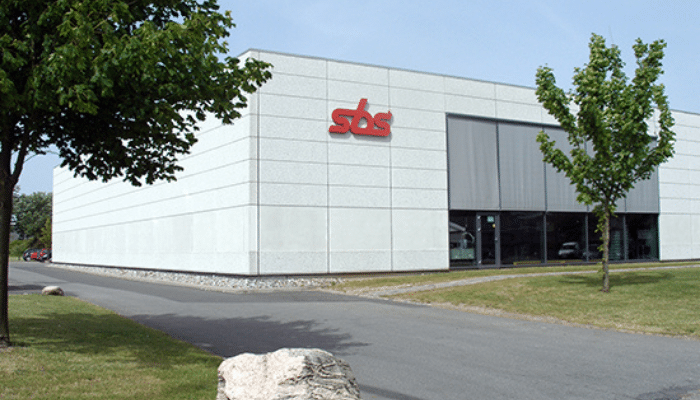 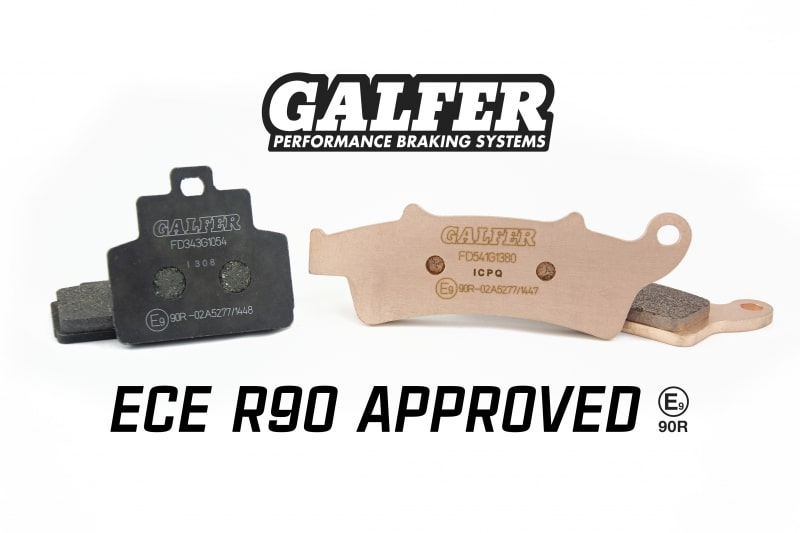 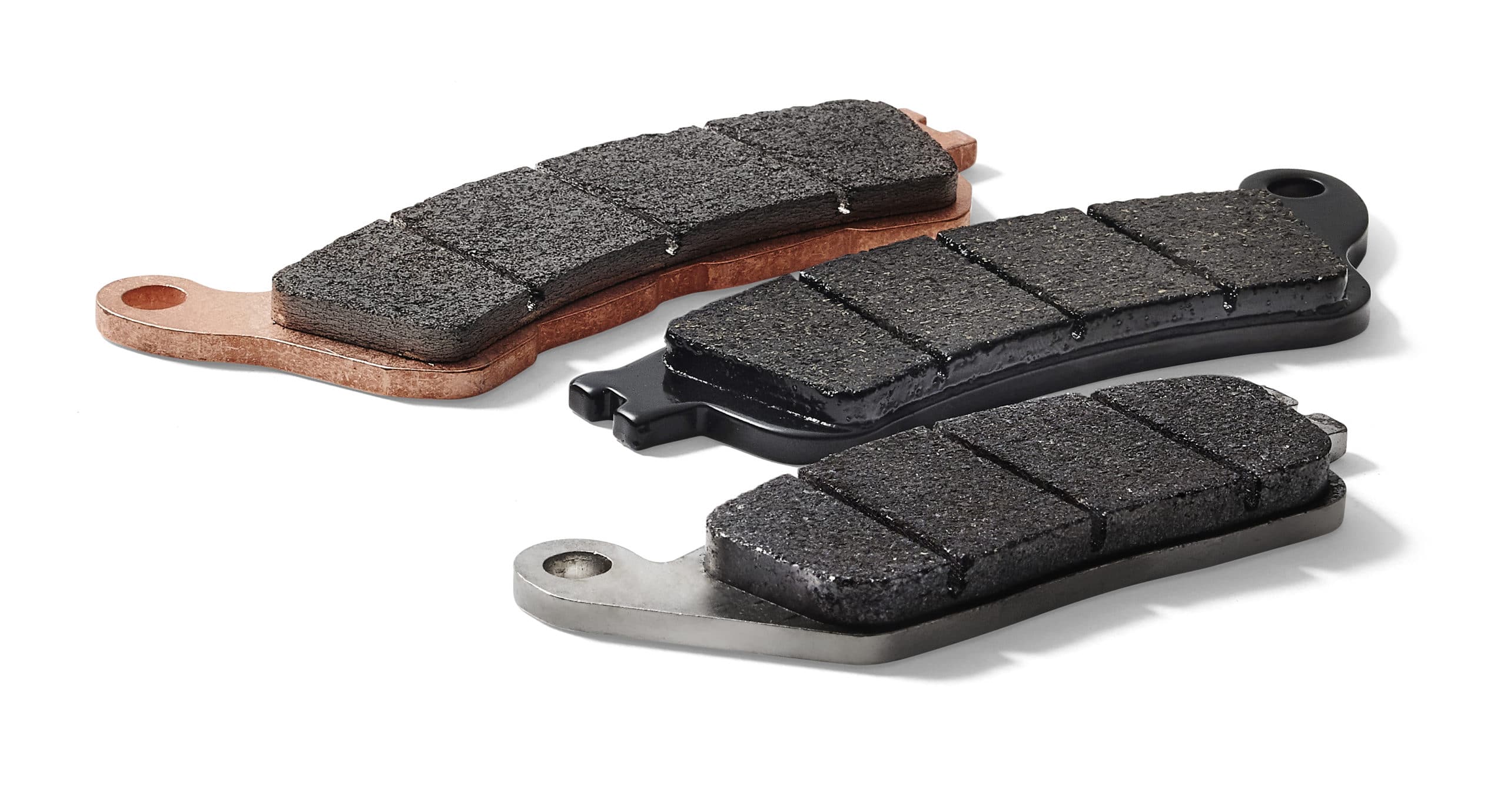 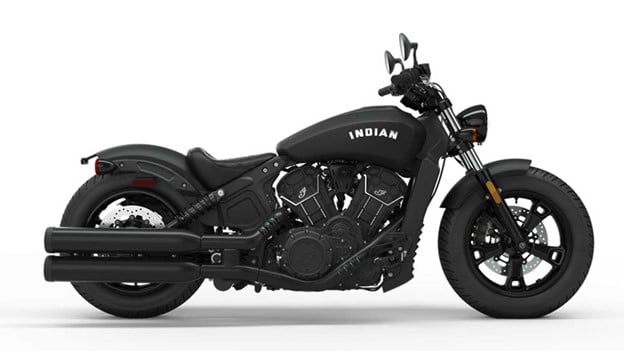