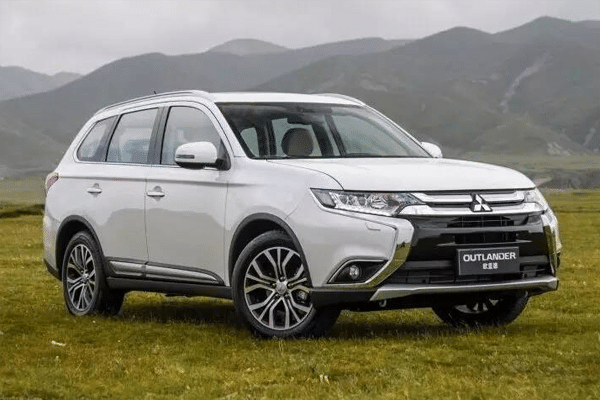 MOSCOW – According to a report by TASS, the Russian news service, Mitsubishi will recall more than 3,000 Outlander sport utility vehicles (SUVs) due to a parking-brake issue. Problems with potentially defective parking brakes in Outlanders has resulted in recalls in other markets including the United States and Australia.

MMC RUS, the official representative of Mitsubishi in Russia, will recall of 3,217 Mitsubishi Outlander SUVs, the Federal Agency for Technical Regulation and Metrology (Rosstandart), reported Tass.

The Tass report continued: “The recall will cover vehicles manufactured between May and September of 2016, the regulator said.

” ’The reasons for recalling vehicles: in some cases, underperformance of the parking brake is possible. All vehicles will be checked and, if necessary, rear brake calipers will be replaced,’ the regulator said.”

According to both the U.S. National Highway Traffic Safety Administration and Australia’s Product Safety Australia, corrosion of the brake-operating shaft could result in the parking brake failing.

As in all markets, the repairs will be performed at no cost to dealers or owners. Repairing the problem includes replacing the brake caliper assembly. 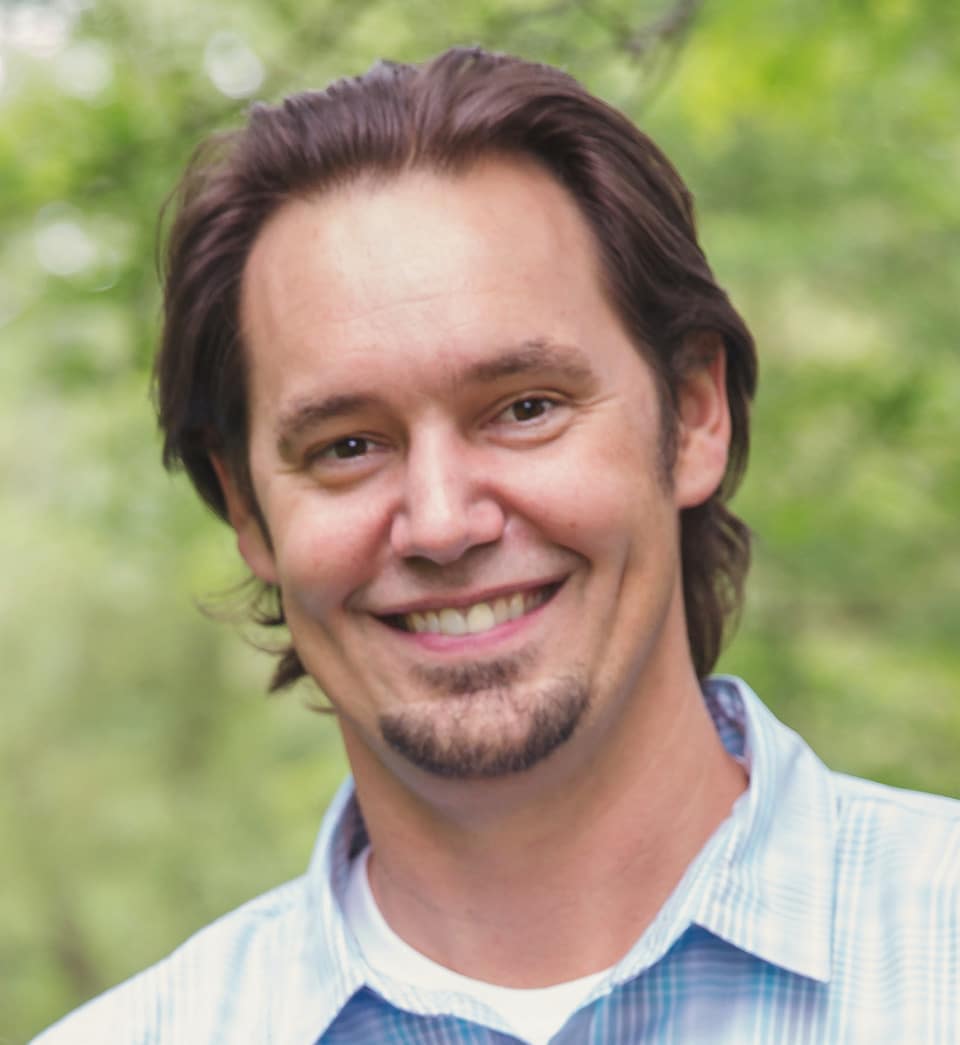 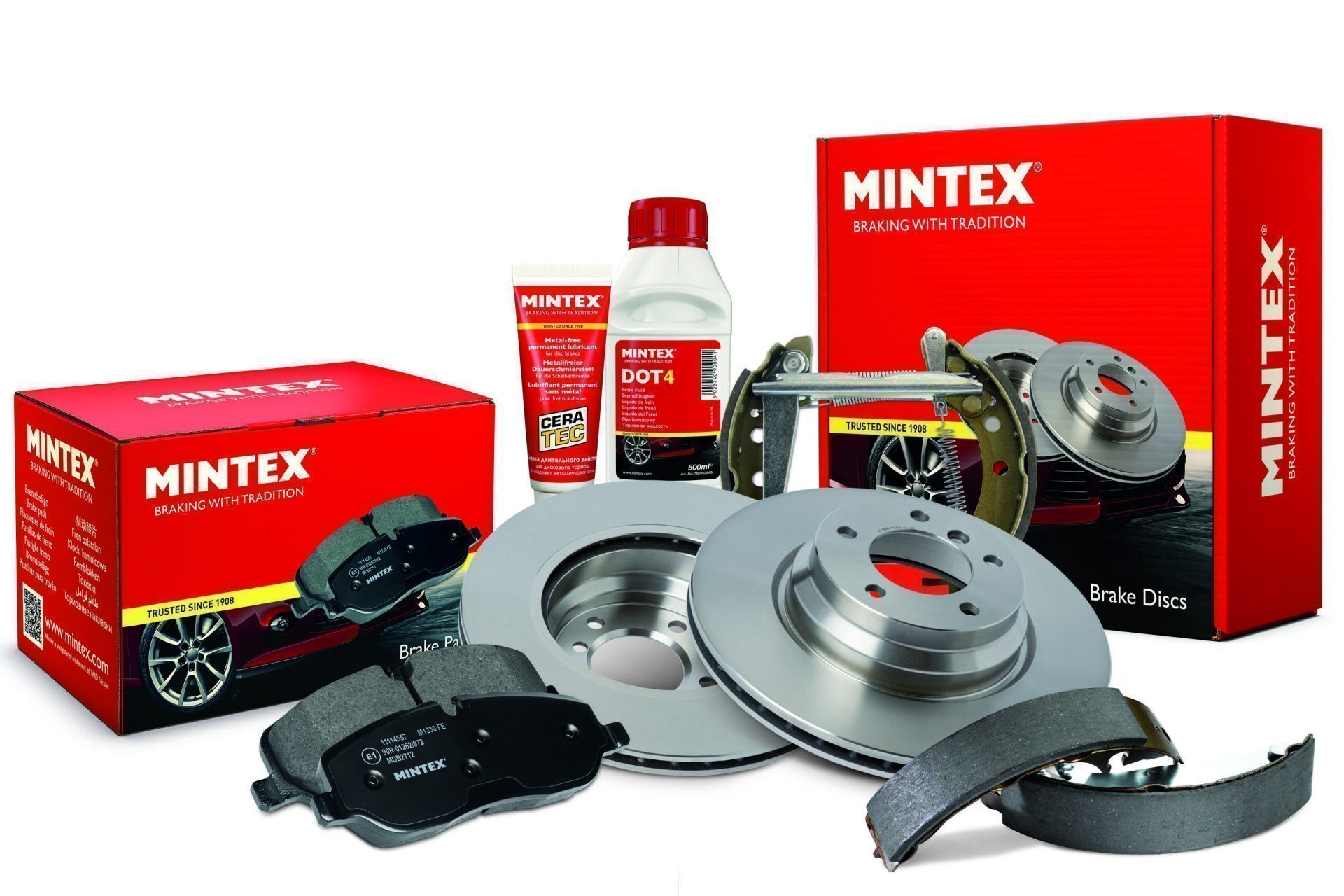 Mintex Adds To Its Distribution Network 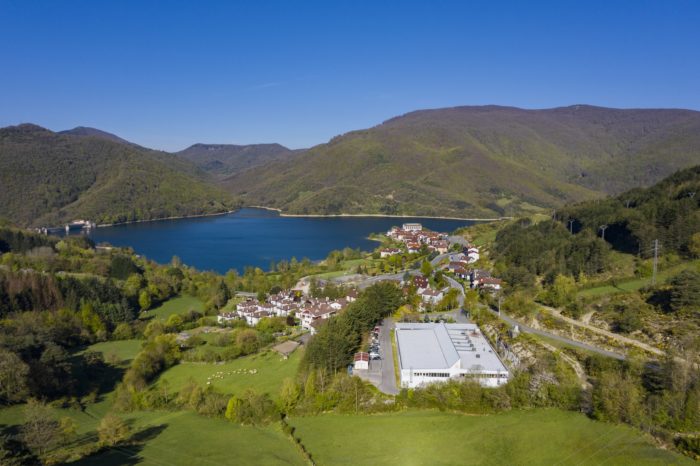 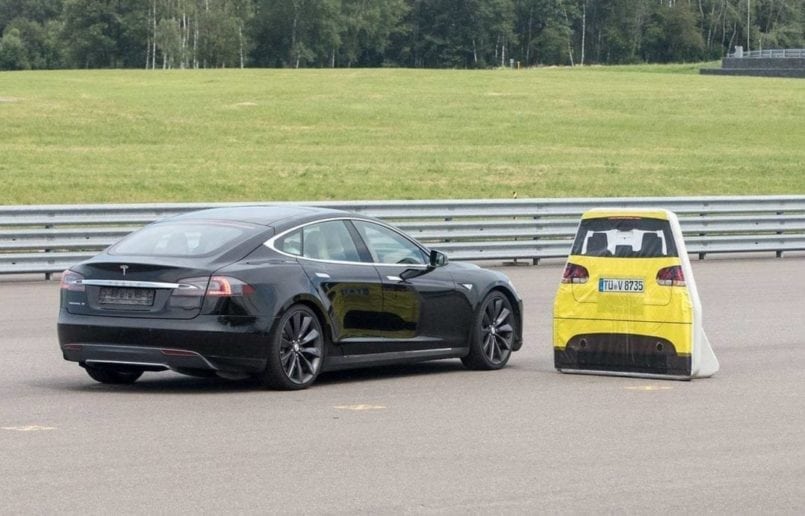