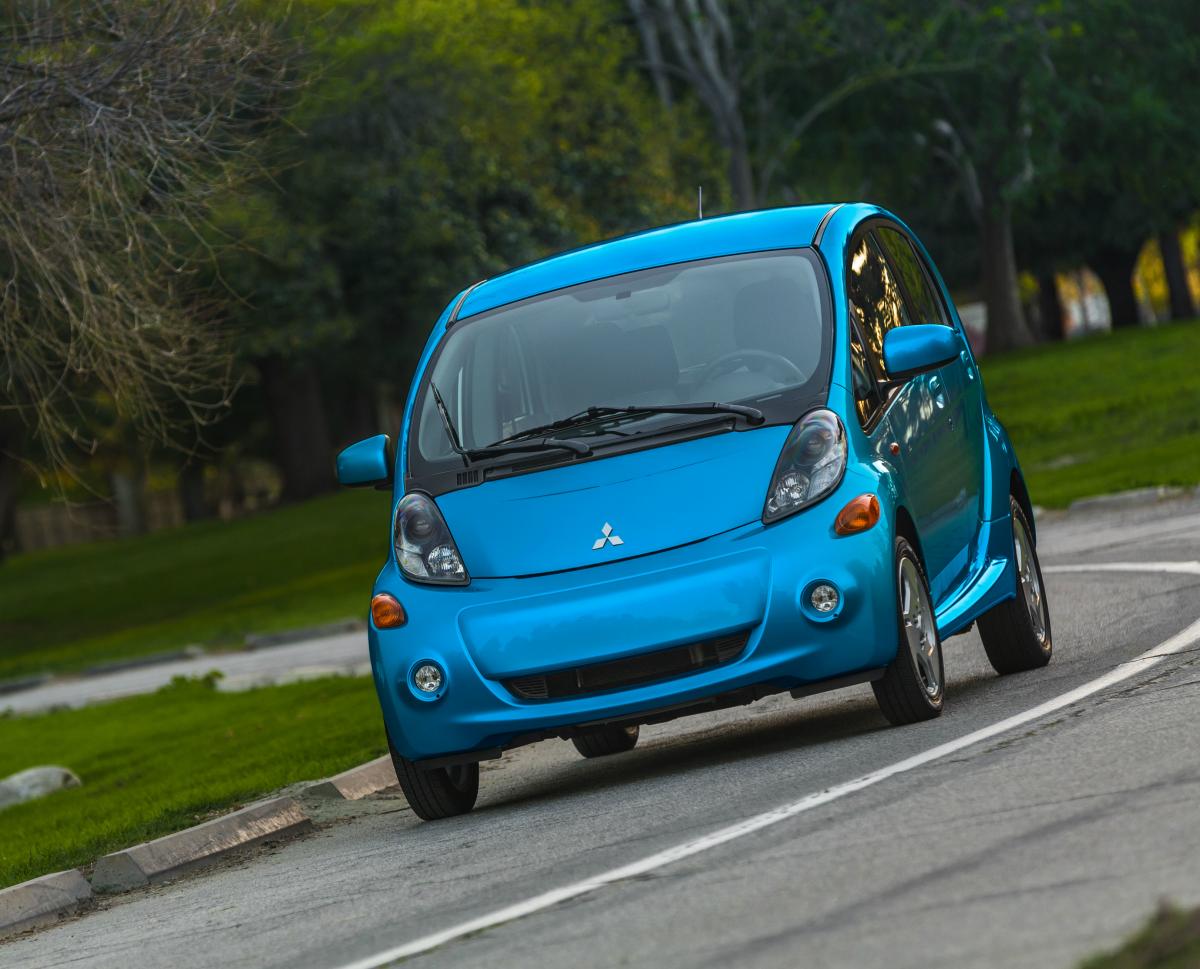 FRANKLIN, Tenn.— A Mitsubishi i-MiEV brake vacuum pump recall has been issued for more than 2,800 model year 2012-2017 cars in the U.S. and Canada because the pumps may fail.

Mitsubishi says water may enter the brake assist vacuum pump and cause corrosion and failure of the pump.

A loss of the brake vacuum pump causes a loss of braking assist, increasing the distance required to stop.

It’s a problem Mitsubishi knows all too well considering the automaker recalled the cars for vacuum pump problems in 2013 and in 2014. Then in May 2019, the National Highway Traffic Safety Administration (NHTSA) opened a formal investigation into Mitsubishi’s recalls of the i-MiEVs.

NHTSA said in May it would check out the recall process and recall repairs after i-MiEV owners continued to complain about failed brake vacuum pumps in cars that had been repaired. The recall repairs consisted of reprogramming the control units and replacing the vacuum pumps.

In March 2017, Mitsubishi received a report from Japan concerning an illuminated brake warning light with an audible alarm and a brake pedal that was hard to operate. The automaker checked the returned pump and found corrosion inside, but engineers couldn’t determine what caused it.

Between March 2017 and October 2018, the automaker received 10 additional field reports from Japan and Europe, and the returned pumps were corroded inside. Engineers also found the O-ring seals and the harness grommets may have allowed water to enter the vacuum pumps.

Mitsubishi continued to investigate the problem and monitor the field, but from November 2018 to April 2019, five more reports came in from Japan.

Engineers finally determined the sealing performance of the O-ring seals and harness grommets weren’t good enough for the possible difference in part dimensions.

In May the government contacted Mitsubishi, and in June the automaker began using an improved brake vacuum pump in production. NHTSA’s investigation tested two vacuum pumps in the U.S. and both pumps were corroded.

Sales for the i-MiEV ended in the U.S. with the 2017 model year, but the production change involving the brake vacuum pump did not occur until 2019 so the remedy pump was never used in the U.S.

Mitsubishi will again replace the brake vacuum pumps once the recall begins January 7, 2020. The new pumps have improved sealing and anti-corrosion capabilities. 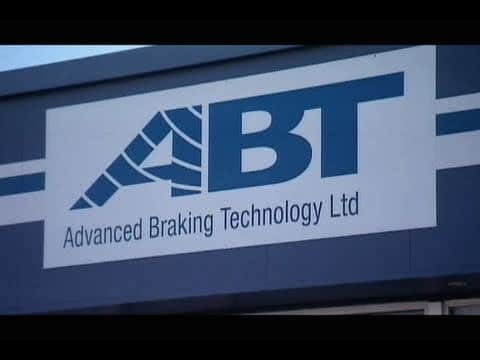 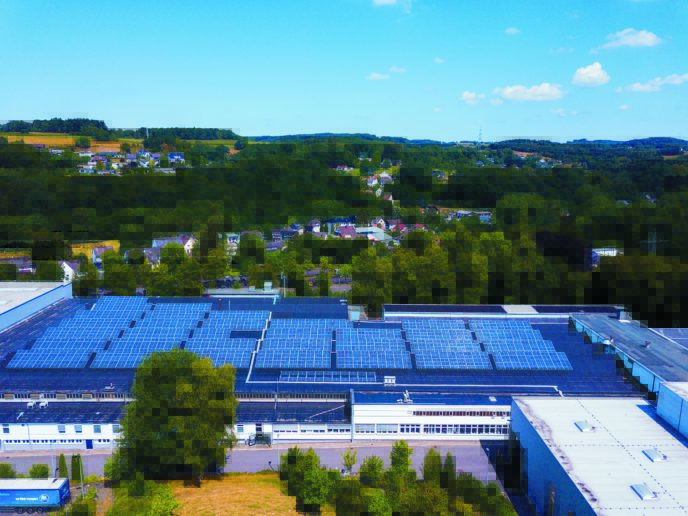 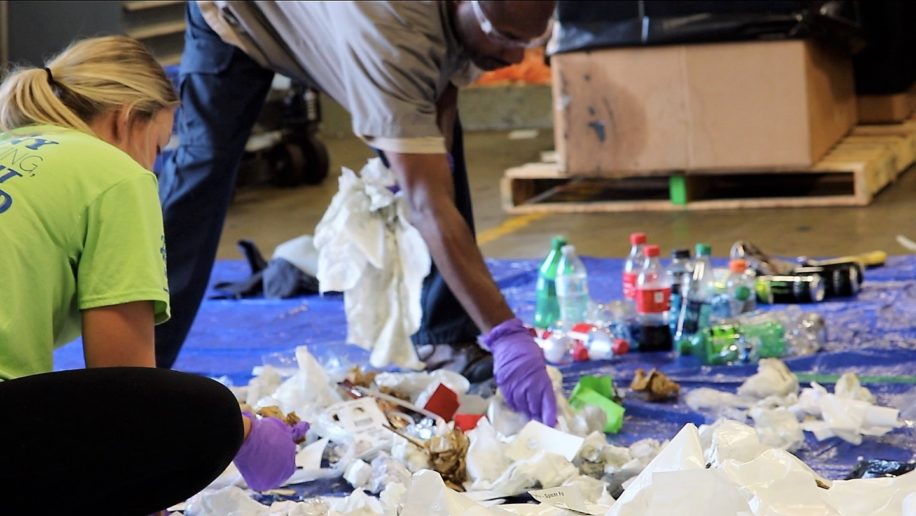 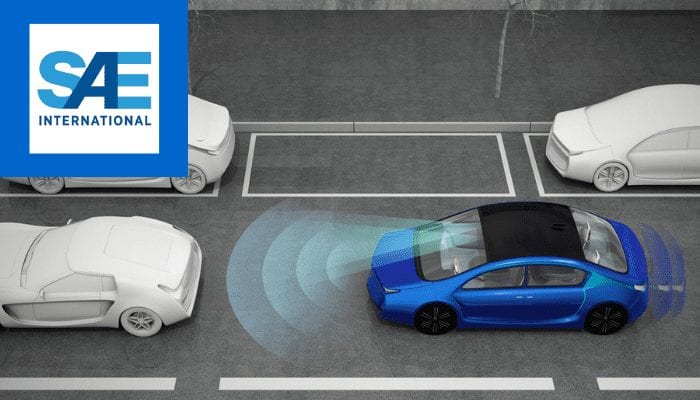