STUTTGART, Germany – In September 1985 Mercedes-Benz presented the 4MATIC automatically controlled all-wheel drive at the International Motor Show (IAA) in Frankfurt. This innovation was the focus and was enhanced by the more discreet, but no less important automatic locking differential (ASD). Also premiering 35 years ago was the acceleration skid control (ASR). The clear message of the three innovations: in critical situations, the driver is not left on their own, but the car thinks, too.

The Mercedes-Benz press release for the IAA 1985 said: “State-of-the-art automotive engineering and hydraulics in conjunction with intelligent electronics are now showing the way in the area of propulsion systems that go far beyond the conventional traction equipment that has been standard until now. Automatic locking differential (ASD), acceleration skid control (ASR) and Mercedes-Benz 4MATIC are the result and content of the Mercedes-Benz dynamic handling concept, which is setting standards when it comes to the relationship between human and vehicle.”

ASD, ASR and 4MATIC joined a long tradition of electronic assistance systems by Mercedes-Benz, beginning in 1978 with the standard version of the anti-lock braking system (ABS) and which is still being enhanced with more and more components to this day.

Automatic locking differential (ASD): The system works electro-hydraulically. It is a starting-off aid and locks the differential at up to 25 km/h by up to 100 per cent when the wheels are spinning in order to achieve better traction.

To do so, a control unit determines the speed of the driven wheels. Over the course of the 1990s the system was replaced by the acceleration skid control, which was initially offered in parallel.

Acceleration skid control (ASR): This assistance system counteracts the spinning and side skidding of a driven wheel by regulating the free play of the longitudinal forces between tyre and road surface. ASR therefore affects both the brake and the engine torque.

This allows the system to stabilise moving off on a surface with low static friction, such as ice, snow, wet cobblestones and loose gravel. When using snow chains, a snow chain switch allows limited slip at up to 60 km/h.

4MATIC all-wheel drive: The eye-catcher in the exhibition area of Mercedes-Benz at the IAA 1985 was the new estate (S 124 model series). Looking at the rear of a 300 TE, the “4 MATIC” designation stood out. It indicated the newly developed traction system, which was celebrating its premiere in the six-cylinder models of the 124 model series.

4MATIC systematically switches on the front-wheel drive and the differential locks in situations in which the normal drive system of the rear axle is not sufficient. Such as on snow or ice, wet or loose surfaces.

The entire Mercedes-Benz historic piece can be viewed by clicking HERE. 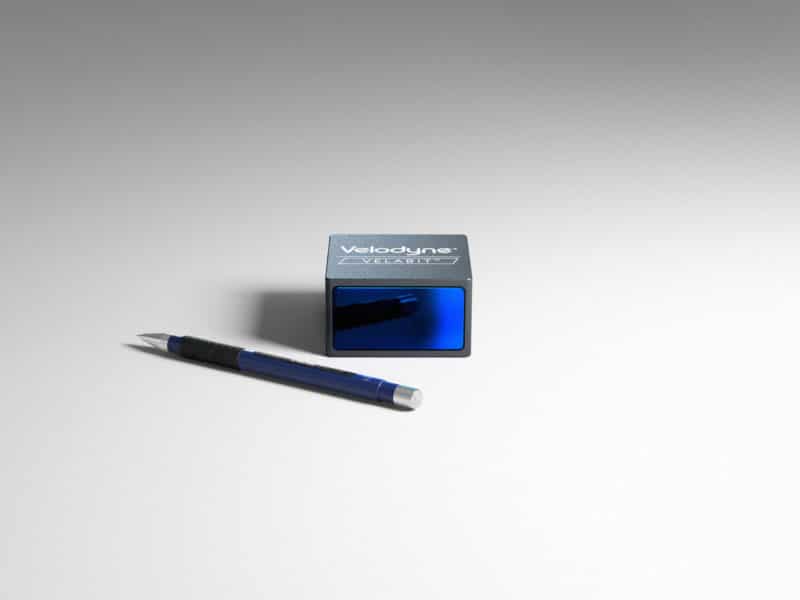 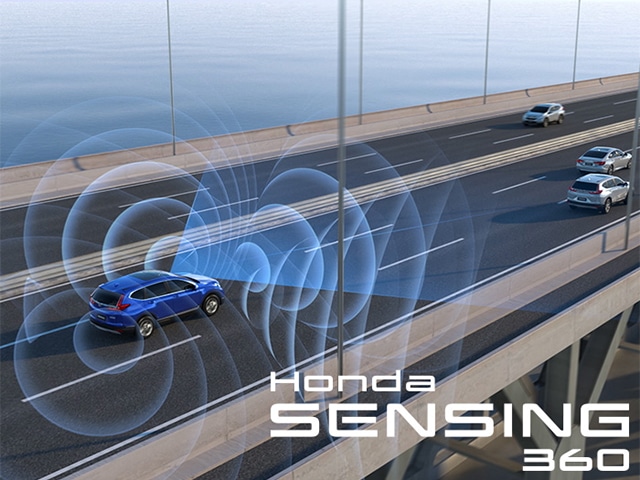 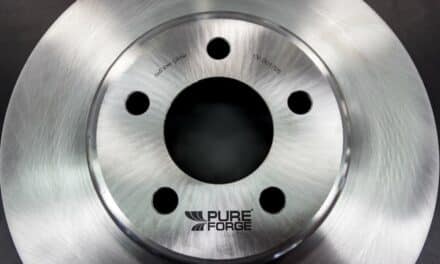