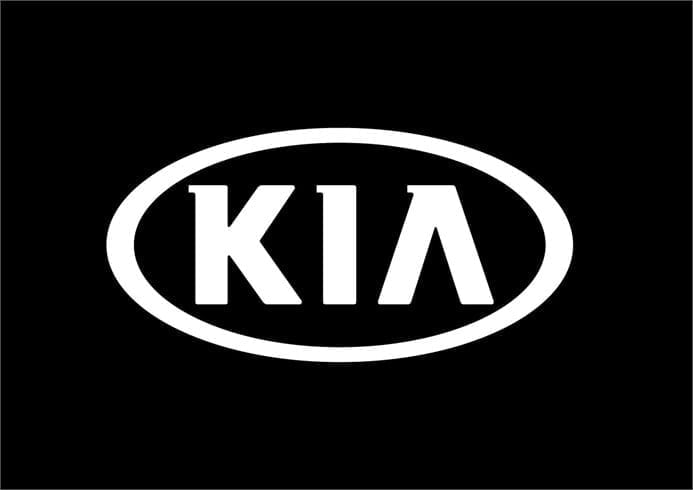 TRENTON, N.J. – A lawyer for Kia Motors argued Tuesday before the New Jersey Supreme Court that thousands of plaintiffs in a case dating back nearly 20 years should not be treated as a class for the purpose of dividing up a $6.3 million award for faulty brakes.

“It is painfully clear that you cannot treat these people as if they were a unified whole, because they are not,” Kia attorney Roberto Rivera-Soto, a partner at Ballard Spahr, told the judges.

Lead plaintiff Regina Little filed the class action back in 2001 alleging that the brake system in Kia Sephias purchased between 1997 and 2000 did not adequately distribute heat, causing brake pads and rotors to wear down after only about 10,000 miles.

Because Kia’s warranty did not cover brake repairs, the vehicle owners had to pay out of pocket each time they needed new pads and rotors.

In 2008, a jury found that Kia breached its express and implied warranty to the car owners, and violated the terms of the 1975 Magnuson-Moss Warranty Act, which regulates warranties on consumer products.

After it was vacated by a judge, a New Jersey appeals court last year reinstated the jury award of about $750 for each of the over 8,400 plaintiffs, for a total of $6.3 million.

At oral arguments before the state high court Tuesday afternoon, Justice Barry Albin pressed Kia’s attorney on the point that a defect resulting in faulty brakes is an issue that has no end.

Rivera-Soto pushed back, reminding the seven-judge panel that Kia gladly fixed the brakes so long as they were under the warranty.