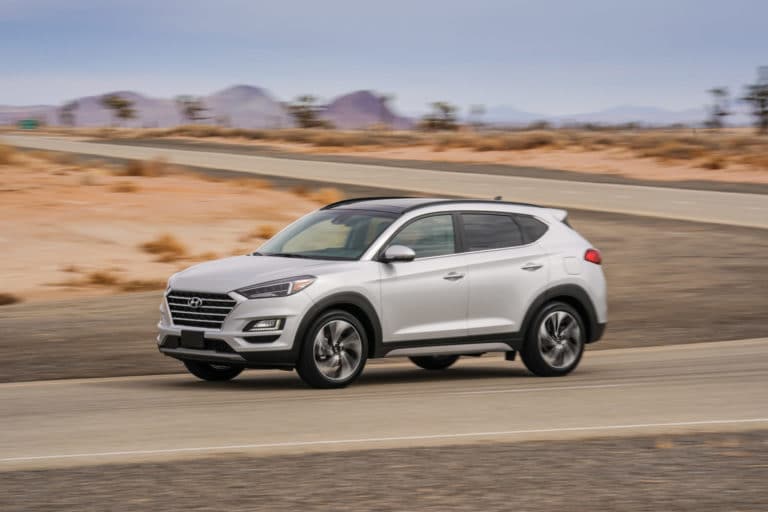 FOUNTAIN VALLEY, Calif. – Hyundai Motor America added some 472,024 2016-2018 model-year Hyundai Tucson sport utility vehicles to a September recall to repair a brake-system issue which might result in an engine fire.

A malfunction caused by corrosion in the vehicles’ anti-lock brake (ABS) control module might result in an electrical short potentially resulting in an engine-compartment fire.

The federal agency presented three symptoms an owner might experience indicating the problem:

Hyundai said they have reports of 12 engine fires originating from this issue.

Owners have been told they can continue to drive the vehicles, but to park them away from structures.

Hyundai will contact owners of Hyundai Tucson vehicles in this latest round of the recall (the initial 180,000 owners were notified in October 2020) in February. They will be instructed to bring the vehicles to their Hyundai dealer for replacement of the ABS fuse (and in certain cases a software upgrade) at no charge to either dealer or customer.