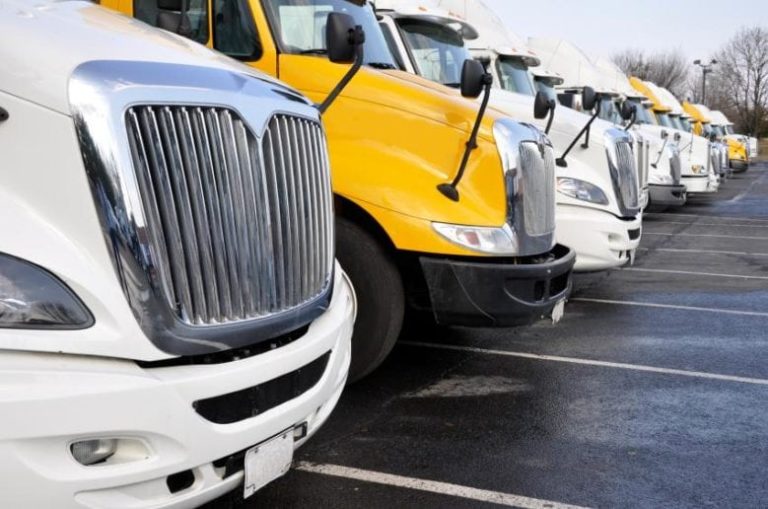 The Driver State Warning (DSW) system developed by Hyundai Mobis uses an infrared camera to detect drowsy driving, lack of attention behind the wheel and increased fatigue of the driver, helping to avoid a frontal collision. These are all systemic issues with long haul trucking.

The new technology detects the identity of a registered driver based on facial characteristics in addition to the movement of a driver’s pupils.

Hyundai Mobis said it decided to first apply the DSW technology to long-traveling heavy commercial vehicles as they are more exposed to traffic accidents. One fourth of accidents that happened between 2012 and 2017 involved trucks, buses and special-purpose vehicles.

Lack of sleep is a common cause of big-rig accidents. The US Department of Transportation estimates that up to 28% of truck drivers could have sleep apnea. With a heightened awareness of the problem, regulatory precautions are likely in the near future.

Sleep deprivation is one of the leading causes of accidents on American roadways. The National Highway Transportation Safety Administration (NHTSA) estimates that perhaps as many as 100,000 accidents annually can be traced to drivers who actually doze off behind the wheel of their vehicles. In addition, they state that as many as 1500 deaths and 40,000 injuries may be caused by drowsy drivers.