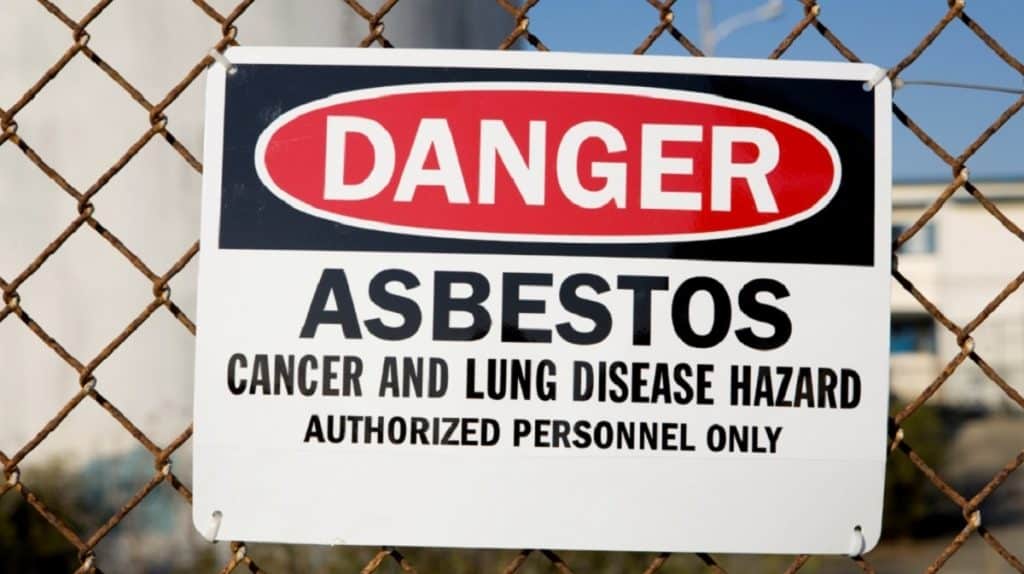 ALAMEDA, Calif. – A former car dealership maintenance worker who is seeking $70 million in damages over his cancer failed to prove he was ever exposed to a Honeywell product, the parent company of a brake manufacturer said in closing arguments in California’s first all-Zoom jury trial.

Even if he had been exposed to asbestos dust, Ongaro argued, large-scale epidemiological studies have found brake mechanics have no higher risk of mesothelioma than the general population and other studies suggest peritoneal mesothelioma isn’t caused by exposure to asbestos at all.

Closing arguments were marred by several of the technical hitches that led defendants in this trial and another asbestos case to complain about a COVID-compliant process that may have put them at a disadvantage. Metalclad, in the second case, unsuccessfully moved for mistrial twice over issues including the plaintiff’s informal conversation with jurors over Zoom.

In the Ocampo case, Honeywell filed a “notice of irregularities” complaining of inattentive jurors including one who was emailing from a different computer and an alternate who was watching from bed.

The original judge in the Ocampo case, Frank Roesch, recused himself after accidentally revealing online that he thought he had been exposed to asbestos from brakes and hoped it was not enough to give him mesothelioma.

Alameda Superior Court Judge Jo-Lynne Lee took over the Honeywell trial for Roesch. She began the final phase by instructing jurors on the elements Ocampo’s lawyers must prove to win damages from Honeywell, including that its Bendix unit sold brakes to the dealership or they were in GM cars serviced on site, that they contained asbestos, that Bendix should have warned of the cancer risk, and that asbestos dust from the company’s products were a “substantial factor in causing harm” to the plaintiff. 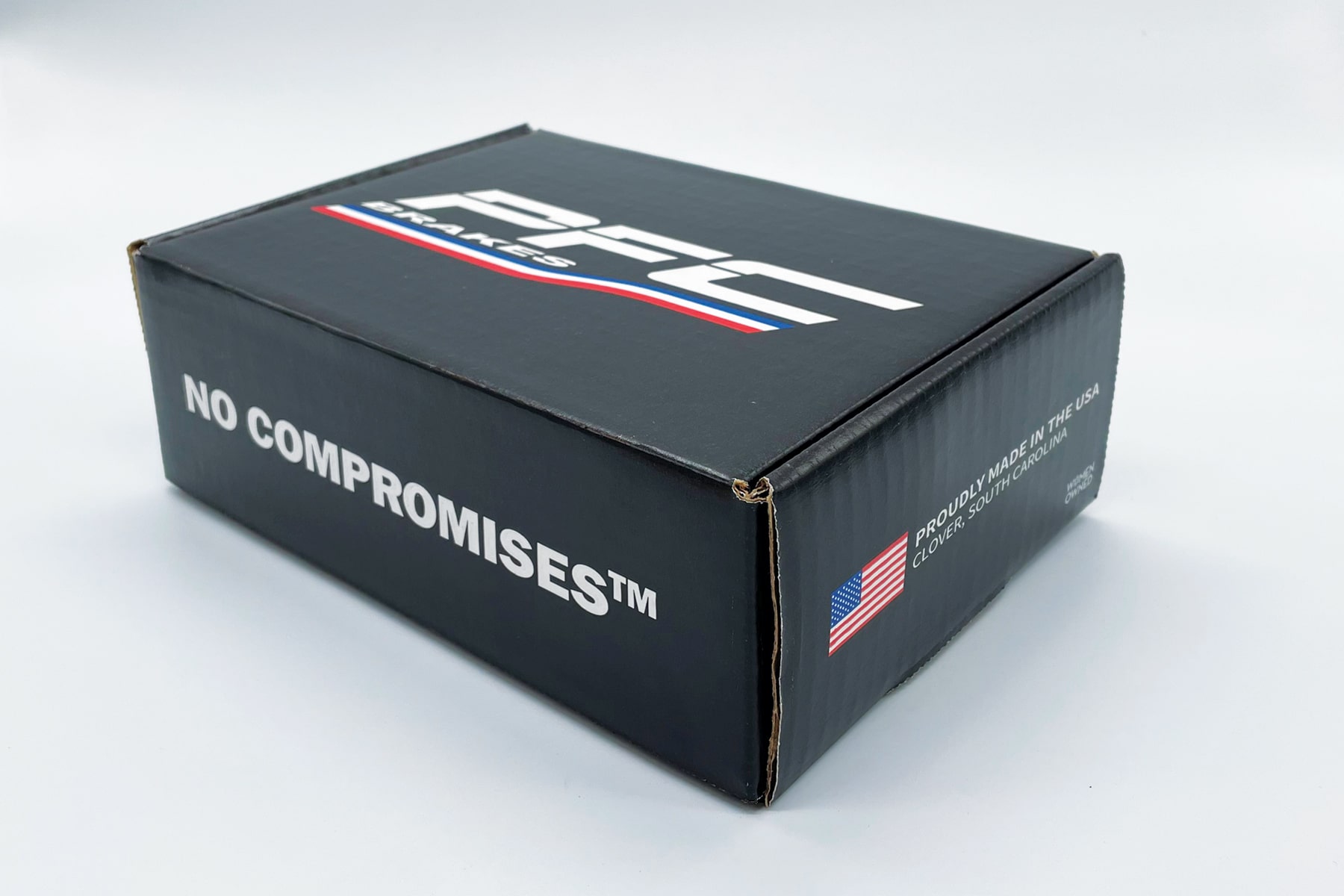 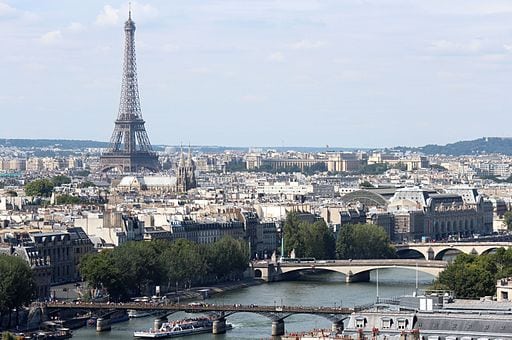 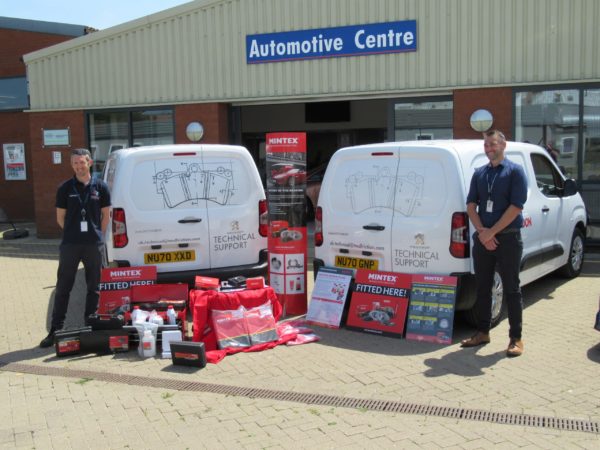 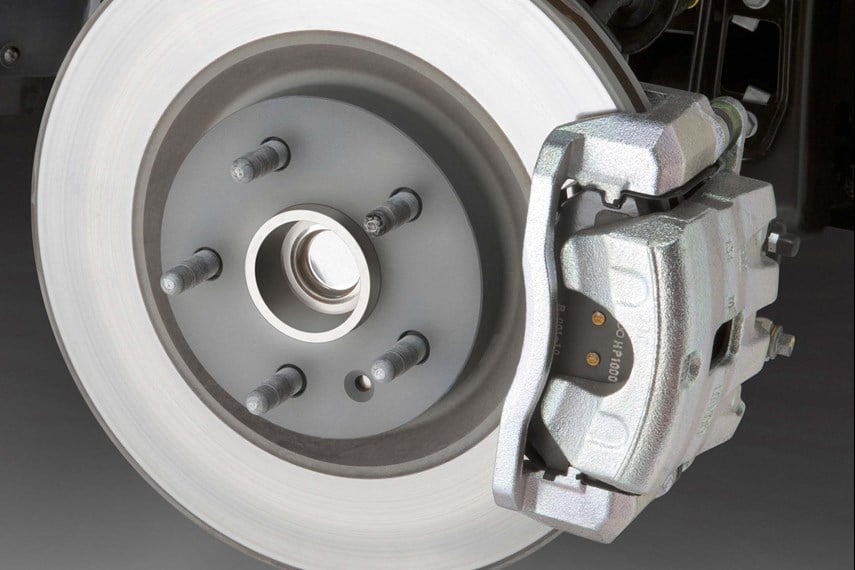 When to Change Brake Pads