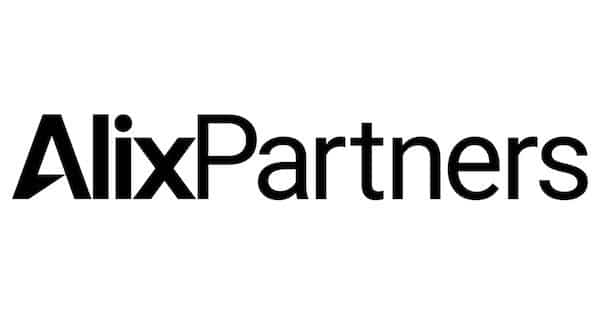 DETROIT — Automakers and suppliers are in a bind these days with declining auto sales, and feeling the need to invest big in technology that won’t payoff in profits for years.

That’s the position of Mark Wakefield, co-leader of the global automotive and industrial practice at AlixPartners. The industry needs to invest in the “profit deserts” of autonomy and electrification while coping with the sliding health of the industry.

Automakers and suppliers will invest more than $300 billion in the areas of EVs and self-driving in the next four to six years, according to the consulting firm’s projections, while sales and profits from ongoing operations are under tremendous pressure and return on investment is years off.

“You have to be able to invest through this valley to get to the other side, and be capable of weathering a cycle,” Wakefield said Tuesday at a meeting of the Automotive Press Association. “We talk about investments and returns through a cycle with OEMs, and they need to map that through a cycle. The industry hasn’t done a great job of that.”

Investments in automated-driving technology are on pace to reach $85 billion through 2025, while $225 billion will be pumped into electrification over the next four years. Meantime, electric vehicles still represent 2-percent or less in the U.S. Overseas, the penetration is greater and growing faster than in the U.S. In Sweden, it is approaching 10% of sales. In China, it is around 5%.

“It’s rare that companies or an industry makes such big bets on volume this low,” Wakefield said. “So even as you see this increase in battery-electric penetration, basically that line doesn’t move. There’s this pile-up of investment going into EVs and the actual returns not being there for this first and second generation. It’s a real challenge.”

Returns on capital employed is crushingly low. AlixPartners says levels of return have “dropped to near-Great Recession levels,” falling to 1.5 percent in the Americas and tumbling into negative territory in China.

The auto industry will still encounter normal cyclical headwinds as they pour money into these technology buckets. Sales are expected to shrink to 15.1 million units in the United States in 2021 before rebounding, returning to today’s levels around 2025. Meantime, the break-even point will continue a rise from 10 million units in 2010 to 15 million units this year. That’s because companies that trimmed work forces after the economic meltdown a decade ago have hired up and been spending on research and development beyond what the industry sales are supporting.

Both GM and Ford have been cutting work forces. FCA is looking for a merger partner or global alliance partner to lower its costs.