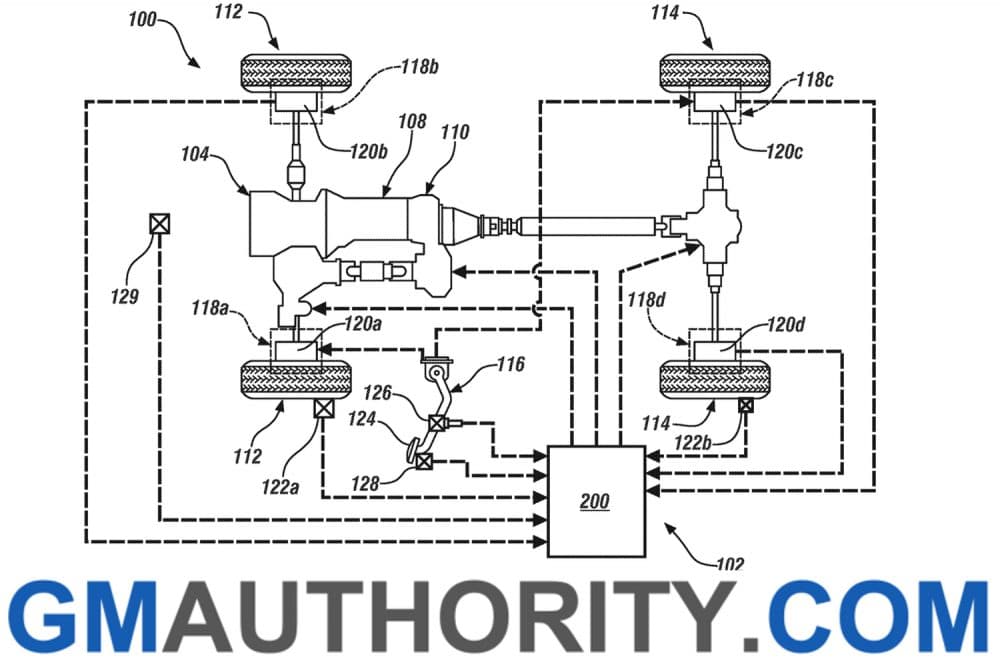 The patent claims that the development of such system-by-wire applications are in response to current industrial automotive trends which aim to reduce the number of overall mechanical components of the vehicle and to reduce the overall vehicle weight.

Assigned application number 15/250,411, at the United States Patent and Trademark Office (USPTO), the GM patent application was filed on August 29th, 2016 and published on December 10th, 2019. Titled “BRAKE-BY-WIRE SYSTEM,” the application lists the following individuals as its inventors:

In an attempt to reduce the number of overall mechanical components of the vehicle and to reduce the overall vehicle weight, which is in response to current industrial automotive trends, the patent proposes an EBS that includes a plurality of brake assemblies and a plurality of electrical power circuits. Each brake assembly includes an electro-mechanical actuator configured to adjust a torque force applied to a wheel of a hypothetical vehicle. In the proposed system, the electrical power circuits are located remotely from one another, with each power circuit being configured to drive a respective actuator.

The patent goes on to describe the relationships and functions between the various sensors, controllers, and brake assemblies. One of the biggest changes to the end-user will be the lack of hydraulic pressure feedback from the brake pedal. In the proposed system, the measurements or readings obtained by a pedal force sensor and a pedal travel sensor are transmittable or communicable to one or more EBC controllers. 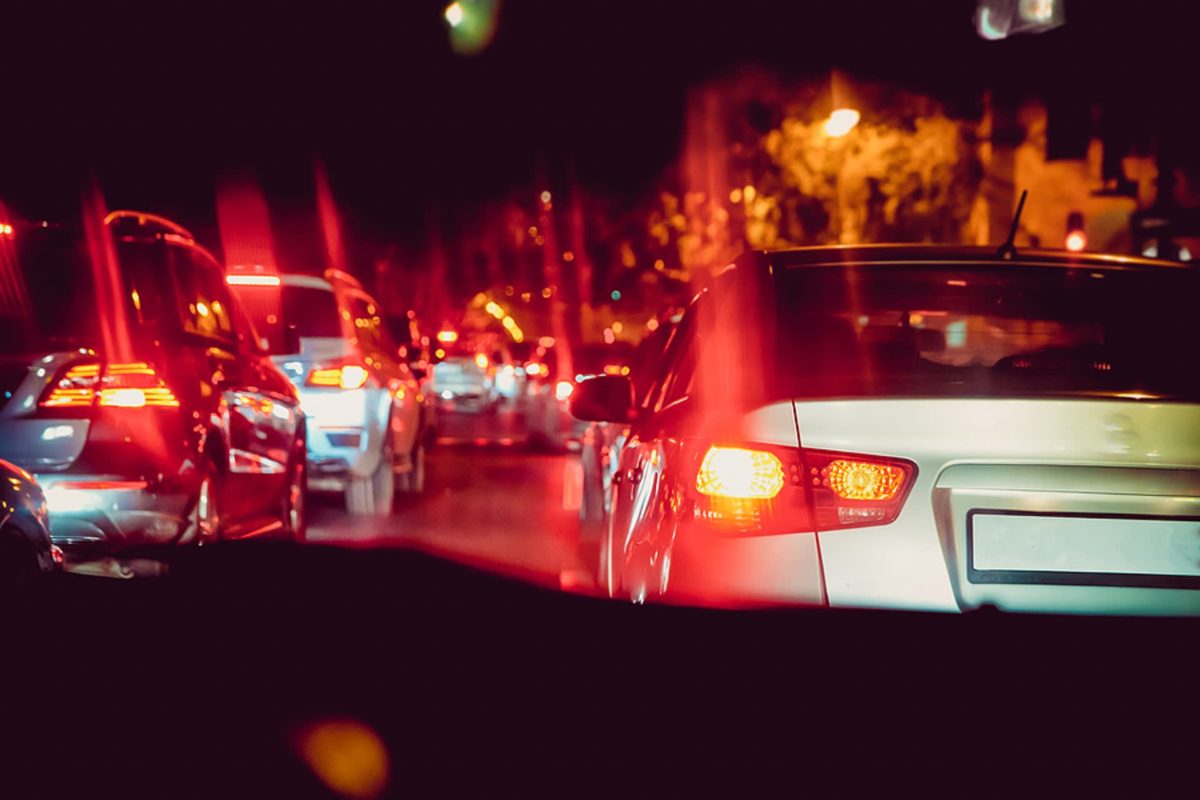 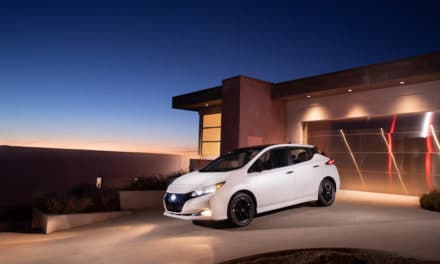 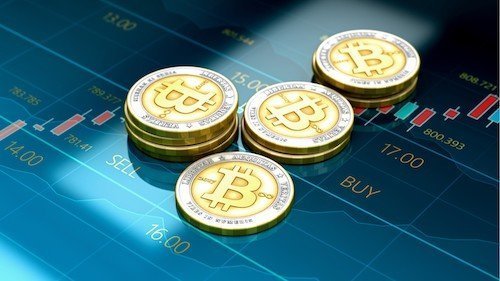