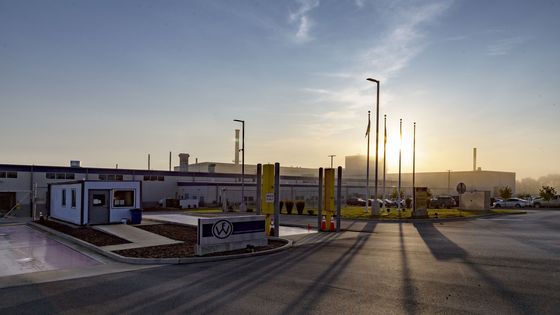 FRANKLIN, Ky. – According to reporting in the Bowling Green Daily News, Fritz Winter North America is adding a third shift and some 50 jobs at its manufacturing facility in Franklin, Ky.

The German-owned company began supplying brake components to the automotive industry three years ago from the 340,000-square-foot plant.

The newspaper cited comments from Darryl Konsler, chief executive of Fritz Winter North America, who said taking the plant to a 24-hour operation on weekdays is a response to growing demand for its products even during the coronavirus pandemic.

“Despite COVID-19, we’re doing well,” Konsler said. “Some of our customers were slightly down in the beginning (of the pandemic), but we now have new work coming in.”

With business growing, Konsler said it was time to add the third shift and increase the plant’s capacity.

He said Fritz Winter isn’t expanding the plant itself, but he said the company has preliminary plans to do that in the future.

The German company invested $110 million to build the plant in 2016 for a 2017 opening. At that time, Fritz Winter executives said a planned expansion could bring the total investment to $194 million and employment to as much as 300.

Founded in Stadtallendorf, Germany, in 1951, Fritz Winter is a world market leader in the production of cast iron engine blocks and heads, brake rotors and drums, flywheels and hydraulic housings. It serves the international car and truck industry and specializes in lightweight and material-specific design. The family-owned company began exporting to the U.S. in 1966 and currently employs 3,700 people worldwide.