Fras-le Reports Results for the First Half of 2019 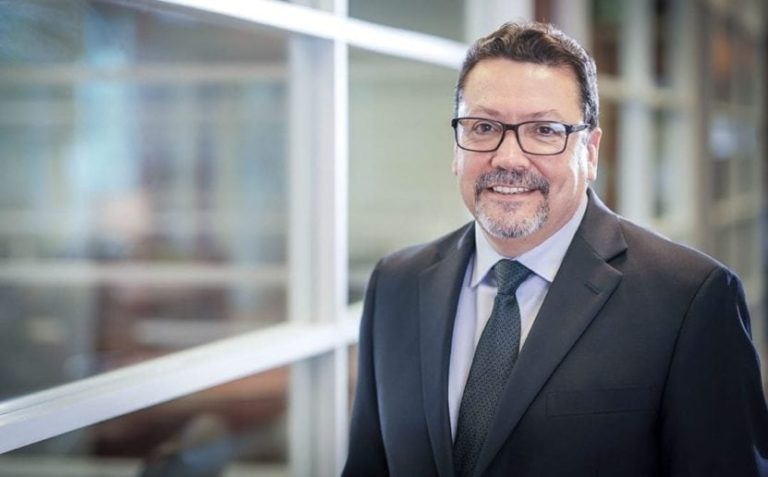 Sergio Carvalho, current COO of the Autoparts division and CEO of Fras-le, takes over as COO of the company's four business divisions

Forqueta, Brazil – Fras-le ended the second quarter of 2019 in recovery, with good improvement in its indicators, especially in its operating margins, following the first quarter, which was challenging due to increased costs and higher taxes. Sales revenues showed growth higher than 20 percent, driven by the recent acquisition of companies.

According to Sérgio Carvalho, the CEO of Fras-le and COO of the Auto Parts Division of Randon Companies,the second quarter of 2019 (2Q19) is still maturing, but it is already possible to see prospects of growth:

“We expect the Brazilian market to react definitely in line with the reforms forwarded by the Government. On our side, we will continue doing our part,” added the Fras-le executive.

In 2Q19, net consolidated Fras-le’s revenues were R$338.8 million, up 19.9 percent from 2Q18. In the first half of the year, performance was better, since revenues reached R$661.6 million, an increase of 25 percent as compared to 1H18, driven primarily by Fremax, whose acquisition was consolidated in October of last year. Excluding the acquisition, the performance of revenues – albeit positive – carries part of the economic fragility in Argentina, reflecting on the result of Fras-le’s subsidiaries located in that country. In addition, sales volumes were lower in some regions where the company operates abroad.

Evidence of these effects is seen when reviewing the revenue figures in the foreign market. Exports out of Brazil plus the figures achieved by operations abroad reached US$44.4 million in 2Q19, a small increase when compared to 2Q18. However, when compared to 1Q19 (a period that aggregates the results of all recent Fras-le acquisitions), the increase reaches 8.3 percent. In 1H19, revenues in foreign markets reached US$85.4 million, ending the period with a growth rate of 1.3 percent over that reached in the year-ago period.

Fras-le’s consolidated gross income in 2Q19 (R$88 million) grew 17.4 percent when compared to 2Q18 (R$74.9 million), reaching a gross margin of 26 percent. In 1H19 (January to July), gross income was R$163.0, an increase of 18.4 percent when compared to 1H18. Despite the inflationary pressure on costs and the end of tax benefits, the company took quick actions in making effective and safe adjustments, in addition to accommodating prices.

Consolidated EBITDA amounted to R$42.0 million in 2Q19, accounting for an increase of 25.8 percent when compared to 2Q18. As for the EBITDA margin of 12.4 percent in the quarter, there was also growth, particularly in relation to 1Q19 (an increase of more than three percentage points). EBITDA in 1H19 (R$71 percent ) rose 9.5 percent as compared to the adjusted EBITDA of R$64.9 in 1H18 (in 1Q18, there was a non-recurring event generated by the purchase at a discount of the controlled company Jurid, amounting to R$52.5 million at the time, impairing the result when comparing both half-yearly periods).

The combination of a number of factors, including the financial result that has had a positive effect from the adjustment for inflation on the assets of the controlled companies in Argentina, has led to significant growth in net result – from a negative value in 1Q19 to a net income of R$ 28 million in 2Q19 – a rise of 63.0 percent as compared to 2Q18. Similarly, there has been progress in the net margin in 1Q19 (8.3 percent in the period). In 1H19, consolidated net income was R$ 25.4 million, a result that is contaminated by the net performance in 1Q19. Furthermore, for comparative purposes, the effects from the calculation of the fair value at the purchase of Jurid also apply, reported in equal period last year (net income was R$33.4 million in 1Q18).