CAXIAS DO SUL, Brazil – Fras-le increased net revenue by R$ 341.8 million or six percent in the first quarter of 2020 when compared to the first three months of 2019. Total gross revenue for the 2020 quarter was R$ 488.3 million, an increase of three percent compared to the same period last year.

Also, in the first three months of the year, the company achieved 18 percent growth in gross profit, totaling R$ 88.7 million, and reached EBITDA of R$ 38.1 million, 31 percent higher than the same quarter a year earlier.

According to Fras-le Chief Executive Officer Sergio Carvalho, the company sells in more than 100 countries and has more than half of the sales outside Brazil.

“The heterogeneous revenue profile is one of the company’s strengths and this was reflected in the first quarter of the year,” he said. “Our revenues have an expressive volume in the aftermarket, including maintenance of fleets of vehicles in circulation, a highly pulverized segment.”

In addition, the diversification of the product mix also contributed to the improvement of the performance of the indicators in the first months of the year.

“It is visible the improvement of the automation processes of our factories, which has ensured us even more efficiency,” said the CEO. “This result reinforces the assertiveness of the adjustments that Fras-le made throughout 2019 and that are already being reflected at the beginning of the year.”

The impact of Covid-19 was felt by the company in the second half of March, impacting part of the sales performance in the month and at the end of the quarter.

Non-recurring events, of a non-cash nature, also influenced the company’s net result, which generated a loss of R$ 1.2 million in the period. Discounting the amount allocated to non-controlling partners, the result is a profit of R$ 3.7 million.

The complete announcement, with detailed figures, can be viewed by clicking HERE. 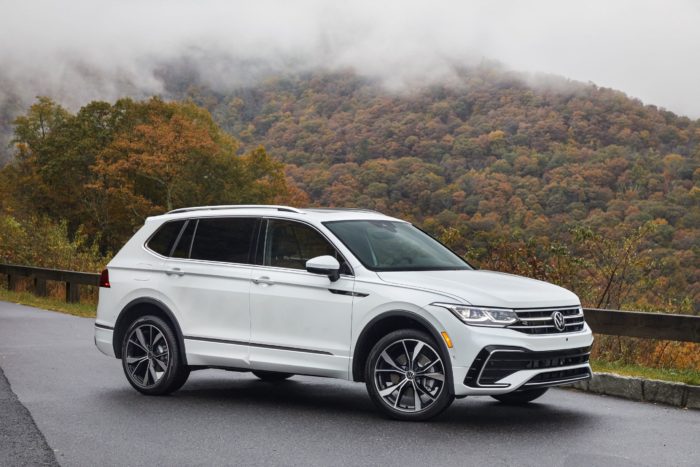 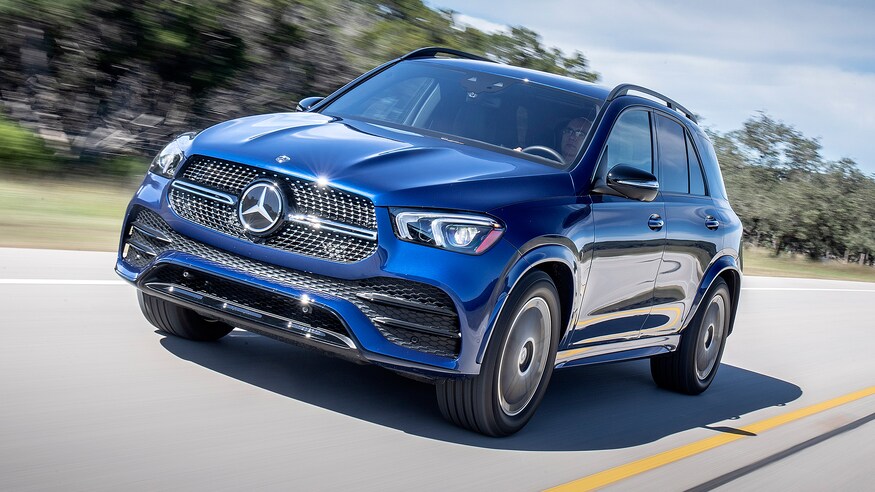 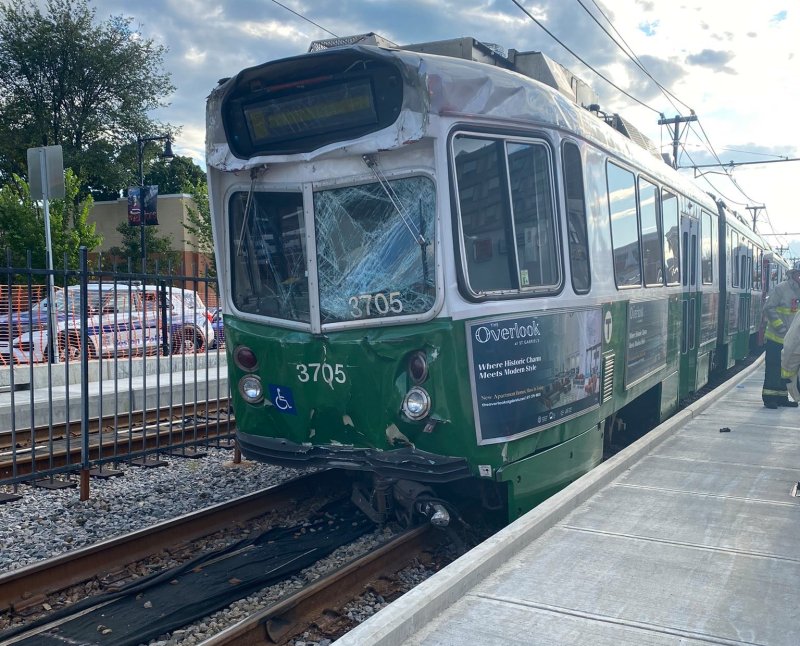