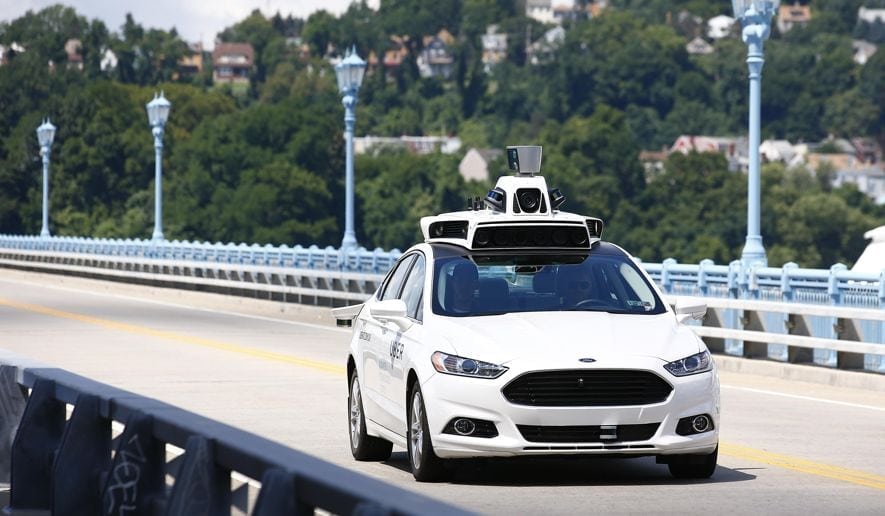 TALLAHASSEE, Fla.–A new bill signed into law by Florida Governor Ron DeSantis will allow fully automated vehicles onto public roads, without a safety driver behind the wheel. The measure goes into effect July 1.

DeSantis signed House Bill 311 into law on Thursday, at the SunTrax transportation center which serves as a testing ground for autonomous vehicles.

While signing the bill, the governor stated his intention to remove “barriers to the advancement of autonomous vehicles” in the Sunshine State.

The law is intended to put Florida in position to compete with states that already have a fleet of driverless cars like Arizona, California, and Nevada.

But these vehicles won’t be seen on the roads just yet. The law only allows level 4 and level 5 self-driving cars and those advanced vehicles, which mainly treat humans as passengers, are still just in the testing phase.

“What’s exciting about Florida is this is really the third iteration of this legislation, so it passed unanimously,” Republican State Senator Jeff Brandes, who sponsored the bill, told Cheddar.

“Florida is a hot bed of innovation as it relates to self driving cars,” said the senator. “We have a number of self-driving companies that are already here in Florida, including Voyage that just deployed down in the villages, Starsky Robotics operating semi tractor trailers, Argo AI down in Miami, and Transdev in Babcock Ranch which is a retirement community developed specifically around self-driving cars.”

Sen. Brandes said Florida started working on legislation in 2012, but this year the state took a more local approach. “We have been working with partners from across the spectrum but talking to Florida-based businesses to see what works with their businesses and for their futures,” said Brandes.

Regarding potential liability associated with driverless vehicles on the road, Brandes also added, “I think we will move to an insurance style regulatory system and set a minimum insurance level. We will use an insurance company to put their good housekeeping policy to work.” He said Florida will look to the example of Uber and Lyft for their liability models.

Brandes was explicit in his stance that only fully autonomous vehicles would make it onto the roads. When considering a recent accident involving a Tesla that had activated its autopilot feature and crashed into the side of a tractor trailer, the senator argued that, “Tesla isn’t a self-driving car. It really is a level 2 or a 2 plus, but the driver is fully responsible for everything that goes on.” Sen. Brandes said the cars that roll out onto public roads in Florida under this new bill will be different, “We don’t consider self-driving until level 3 and above.”

The Florida Senator said the state is the perfect spot to test self driving vehicles and that companies are flocking to the sunshine, “They love Florida because it doesn’t snow.” 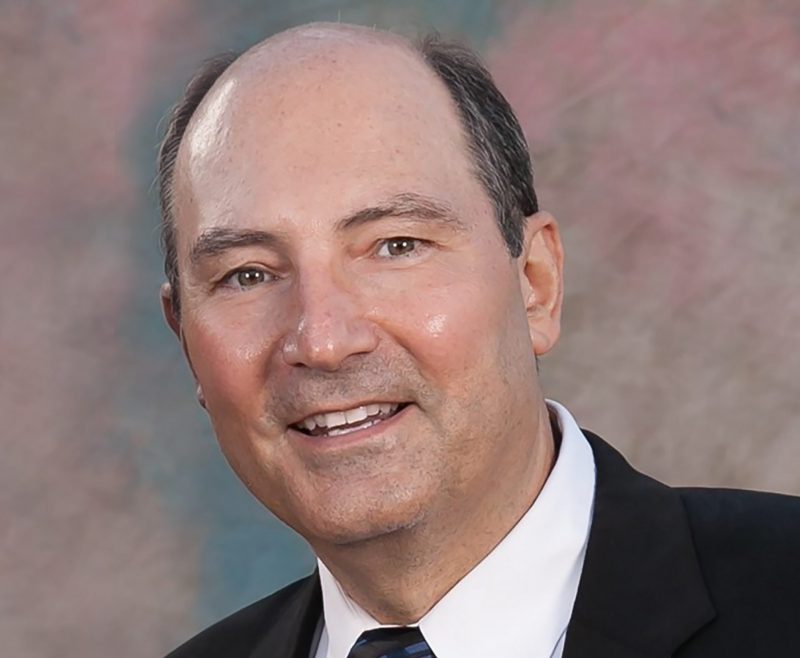 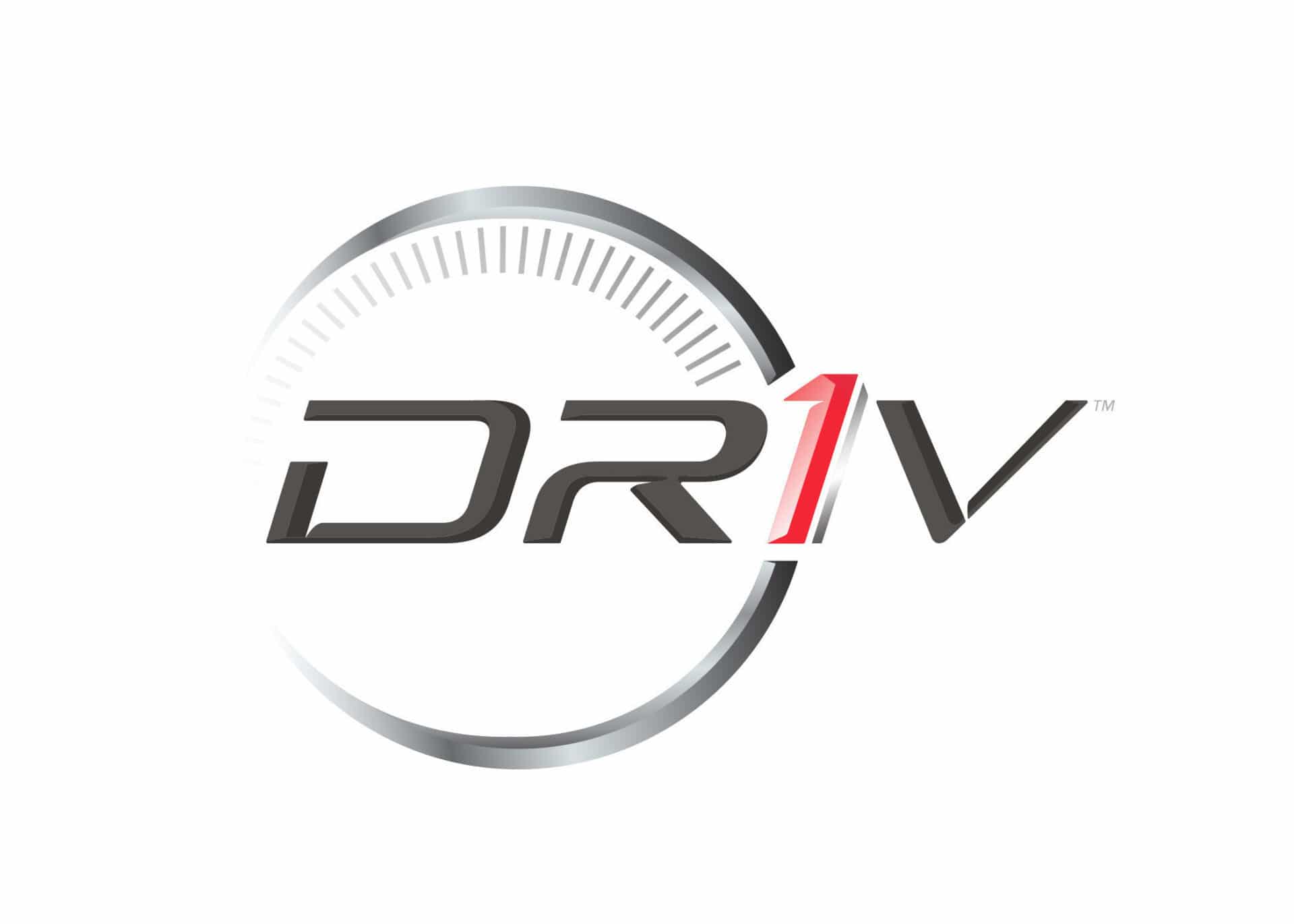 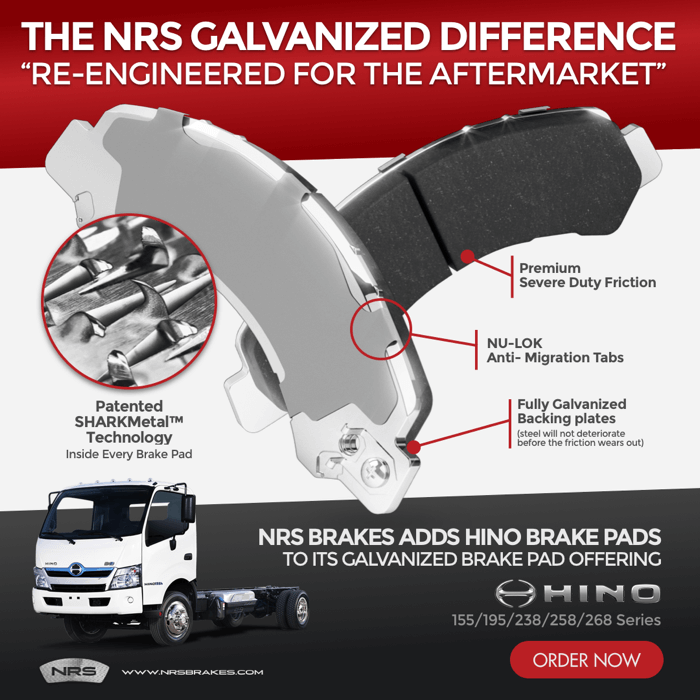