The new SEAT Tarraco shares Volkswagen’s MQB platform with the Škoda Kodiaq, rated as five-stars by Euro NCAP in 2017. Against the more stringent protocols of 2019, the Tarraco’s five-star rating is even more impressive and its score of 97 percent in adult occupant protection is amongst the best achieved by a car in this category.

You may also like: Euro NCAP launches Road Map 2025

The previous-generation Honda CR-V was tested as a diesel in 2013. In a sign of the times, this latest version is tested in petrol-hybrid form, anticipated to be the biggest-selling variant. The car performs well in all areas of safety and secures a top safety rating.

Mercedes-Benz’s rugged G-Class also comes in with a five-star rating with an impressive performance in each of the four areas of assessment.

Michiel van Ratingen, Secretary General of Euro NCAP, said, “Here we have three new vehicles, competing in the same segment and getting top safety ratings.  That’s impressive enough but the fact that all three off-roaders are equipped with pedestrian and cyclist AEB systems really demonstrates the power of consumer testing not only to encourage better performance but also to promote new technologies as standard-fit across Europe.” 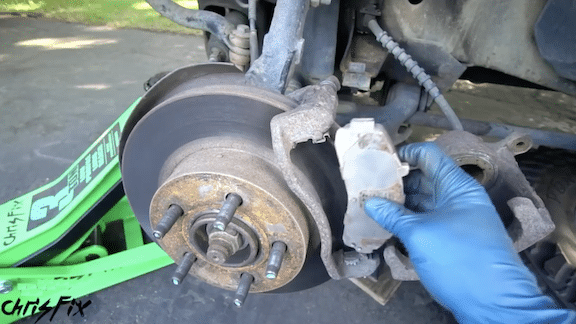 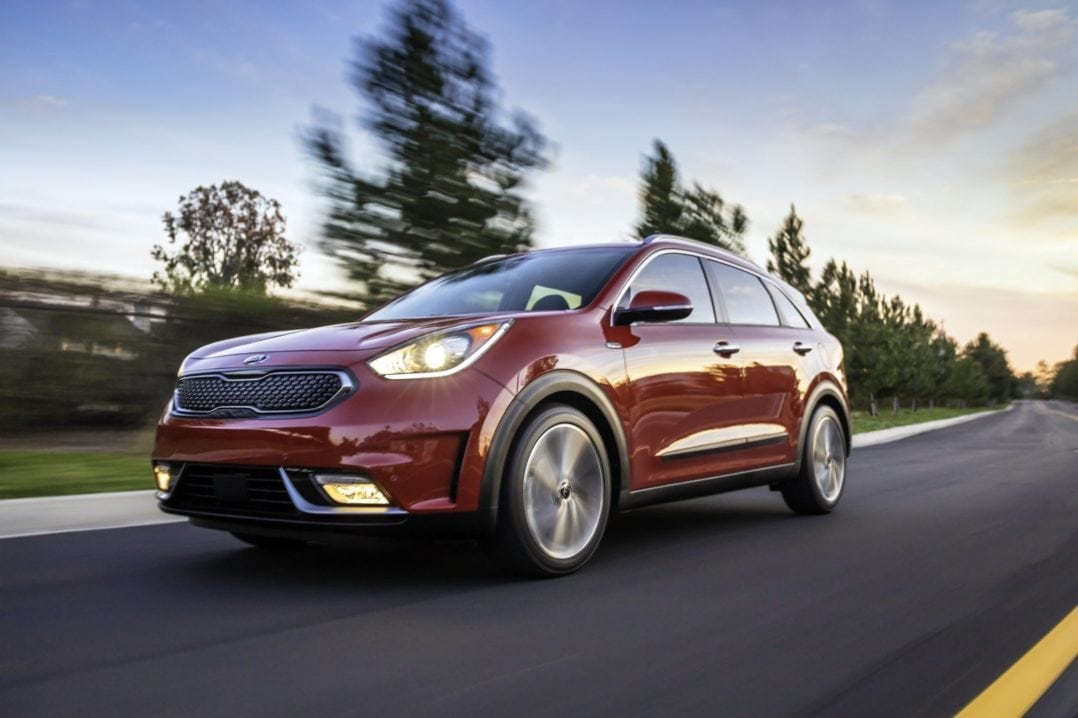 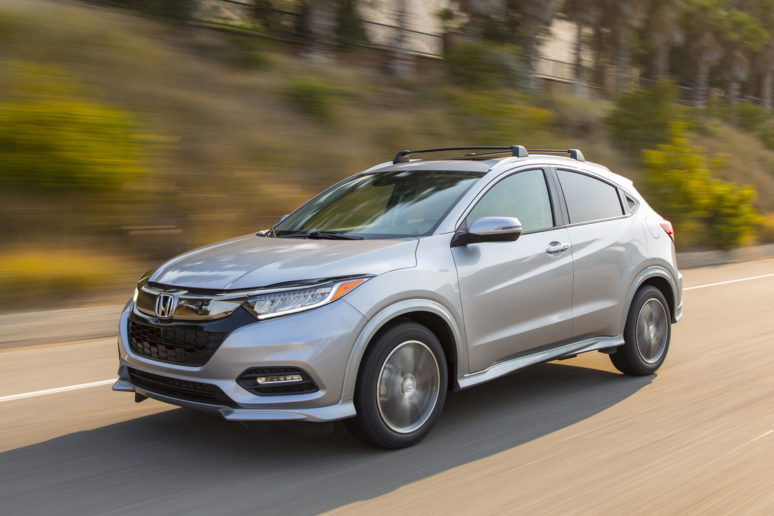