KANSAS CITY, Mo. — Scott Ellis was cruising along the highway when the drivers in front of him slammed on their brakes.

It was in that moment Ellis realized the brakes in his 2009 Nissan Murano didn’t work properly.

“At first, the brakes activated like you’d expect them to,” Ellis said. “Then, the pedal went to the floor.”

Ellis said it’s the anti-lock braking system in his Murano that caused the brakes to go soft.

“I hit the seams where the bridge starts and it created a bump, which activated my ABS,” Ellis said.

Ellis took his SUV to a local Nissan dealership where staff reprogrammed his ABS.

Then, just a few months ago, Ellis received a notice in the mail from Nissan stating it was issuing a voluntary service campaign to 2009 Murano owners.

The campaign states, “On some of the affected vehicles, an owner may experience increased brake pedal travel or low pedal feel because of brake fluid-pressure fluctuation.”

Ellis returned to the dealership to have his brake fluid flushed and to have his ABS actuator inspected, as suggested by Nissan.

But, just weeks after Ellis left the dealership, he hit ice and his ABS kicked in.

Again, Ellis said the brakes went to the floor. 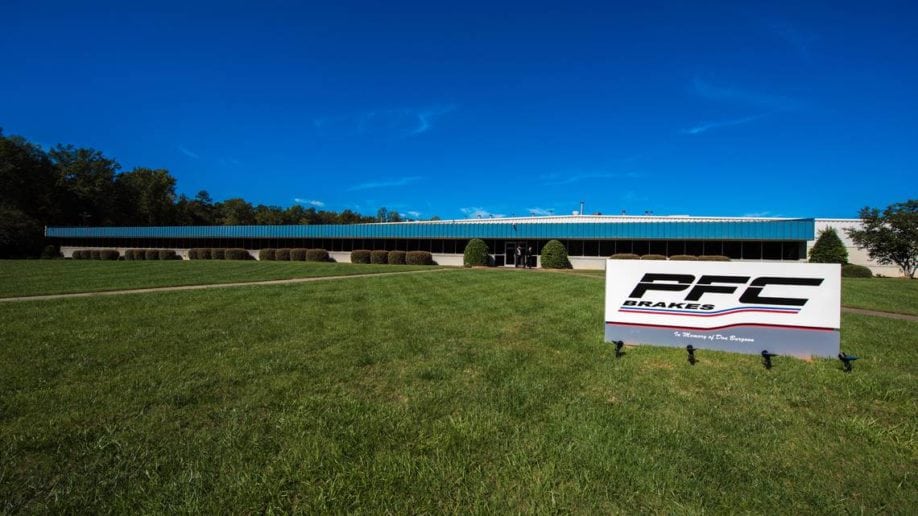 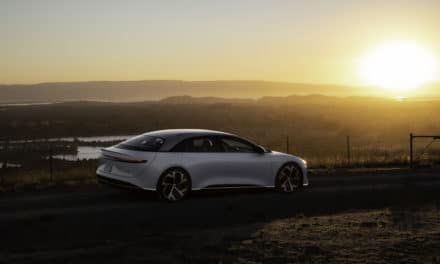 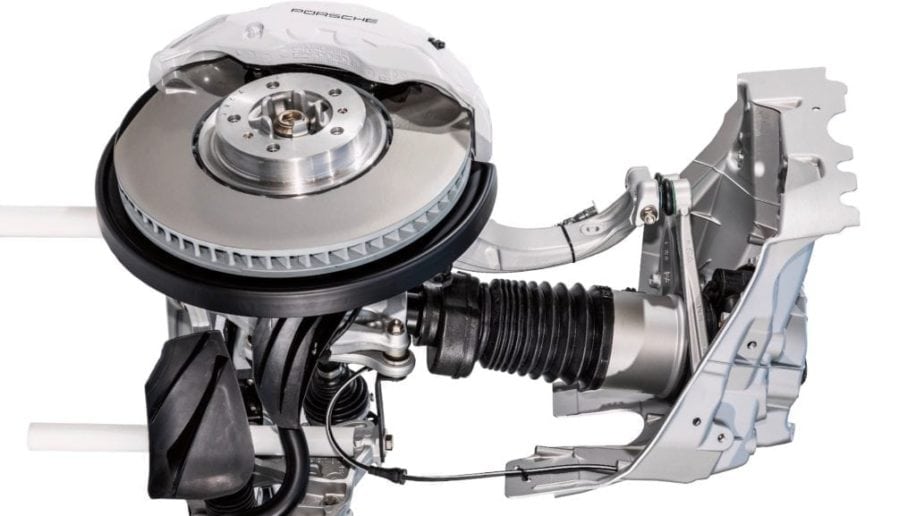