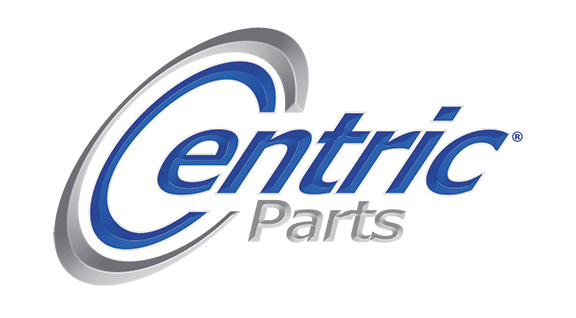 Carson, Calif. – Centric Parts, Carson-based auto parts supplier, is preparing to lay off 286 workers at its caliper manufacturing facility in Carson as the company shifts some of its operations to Texas.

In a recent Worker Adjustment and Retraining Notification sent to the state Employment Development Department, Centric Parts said the layoffs will take place between Sept. 30 and Oct. 18.

“Affected employees receiving less than 60 days’ advance notice will receive payment representing the value of all wages and benefits that would have accrued for the balance of the 60-day period,” Centric Parts Human Resources Manager Jeannie Martin said in her letter to the EDD.

The payments will be made to affected employees within the required three-week period following their termination date, she said.

Barbara Hicks, vice president of human resources for parent company APC Automotive Technologies, a manufacturer and supplier of aftermarket brake and chassis components and systems, said Centric’ two buildings in Carson are being combined into one.

Caliper manufacturing, she said, will be moved to El Paso, Texas.

“Many of our customers are on the East Coast, so this will provide a more central and desirable location,” Hicks said. “We’re also moving because business costs are very high in California … we’re not unique in that.”

About 100 additional employees who work in such areas as research and development, product marketing, engineering and IT will remain in Carson, Hicks said, adding that a few of the displaced workers will also be making to the move to El Paso and will receive relocation support.

“We’ll be offering support to employees who aren’t going through local workforce offices,” she said. “We’ll be working with them through workshops and by providing resume assistance.”

Centric also operates a distribution center in Industry and another facility in Compton that deals in performance brakes.

Founded in 2000, Centric employs more than 850 workers and operates multiple warehouse and manufacturing facilities totaling more than 1 million square feet, according to its website.

Centric’s research and development team has developed a variety of improvements to brake technology for both street and racing vehicles while earning multiple patents and industry honors along the way, the website said.

Originally focused on replacement parts, Centric has expanded into production of original equipment (OE) parts and brake technologies for armored vehicles and race cars through its StopTech brand.

Centric’s catalogs include more than 145,000 brake and chassis parts that support nearly every make and model of passenger vehicle and medium-duty truck manufactured since 1937. The parts range from chassis components, disc brakes and axle packs, to ball joints, clutch systems and rotors. 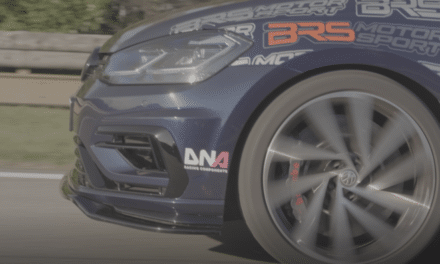 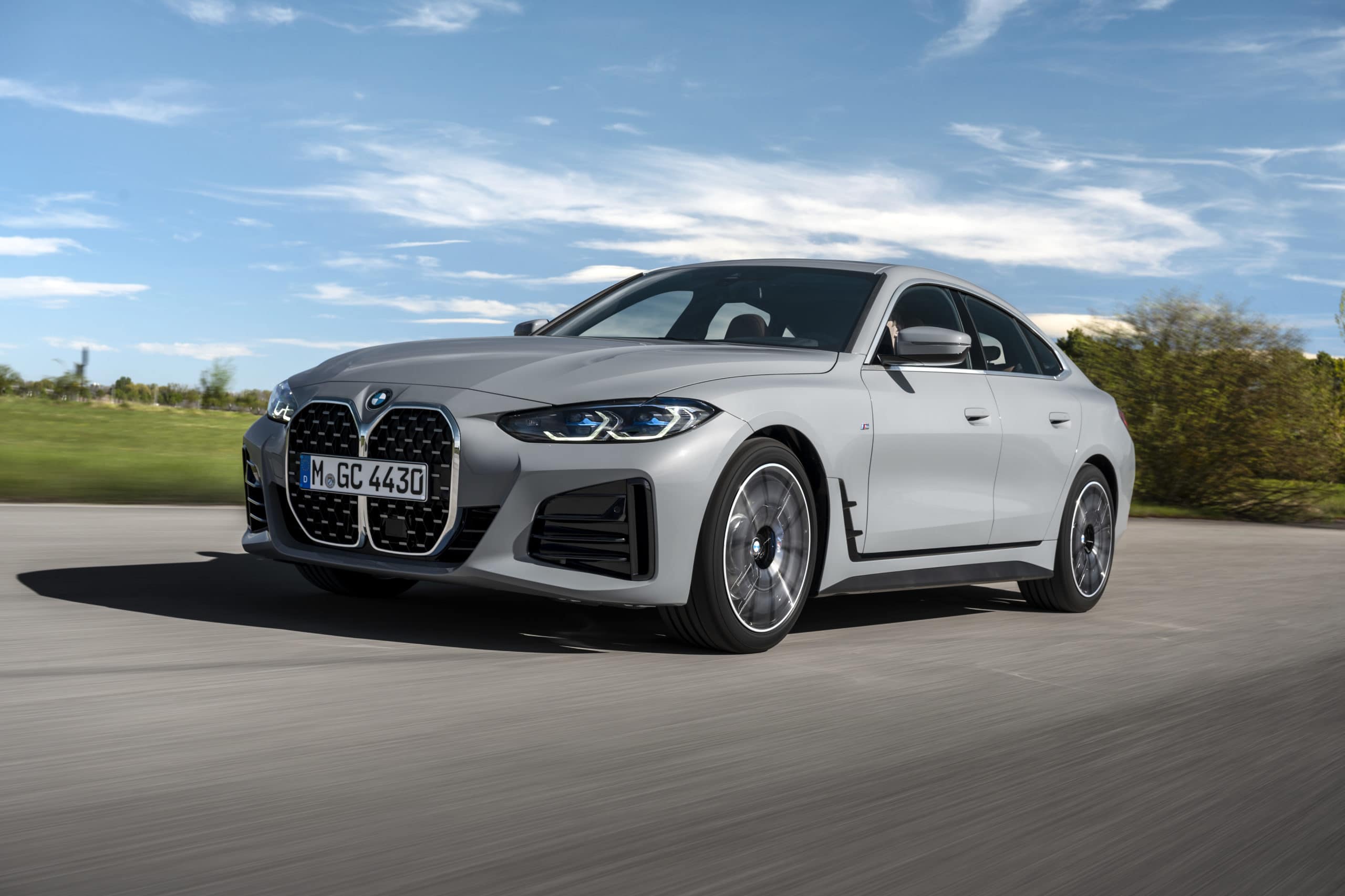 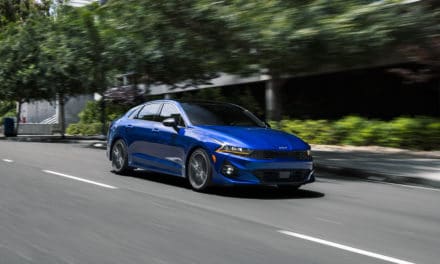 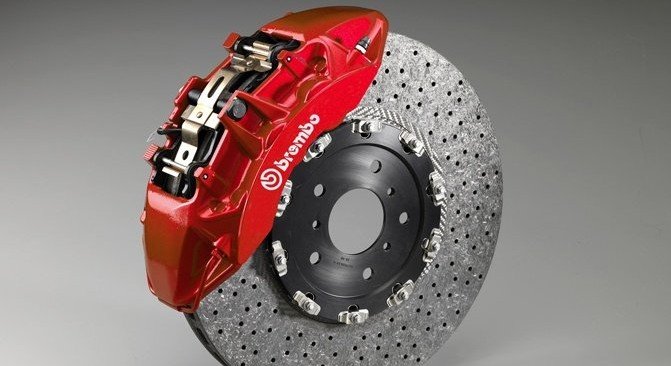