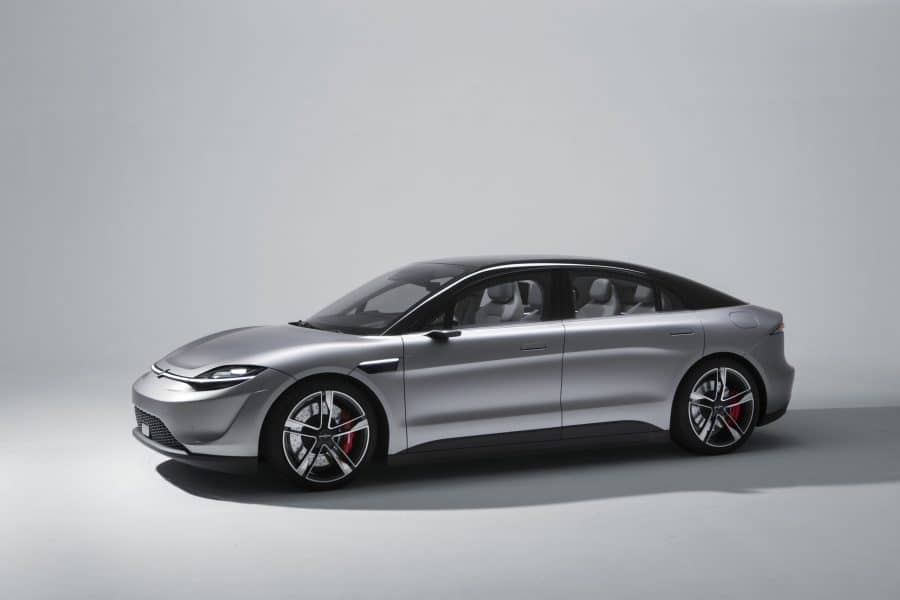 The first prototype vehicle made as part of the “VISION-S” program and presented at the Las Vegas CES 2020 show integrates Sony sensing and imaging technologies. It is also equipped with on board software controlled via the company’s artificial intelligence, not to mention telecommunication and cloud technologies that guarantee the constant updating and evolution of its features.

The details revealed during the presentation made it easy to understand how the car integrates on board software controlled via Sony’s artificial intelligence. The car possesses a 200kW dual motor which allows acceleration from 0 to 100 Km/h (62 mph) in 4.8 seconds and a top speed of 240 Km/h (149mph). In addition to advanced Artificial Intelligence for assisted driving, it also supports 5G connectivity and features other functionalities that were only hinted at.​

In the concept exhibited at CES, the red-colored Brembo six-piston front brake calipers clearly stand out: Brembo said it is still far from a definitive braking system for a futuristic vehicle like this one, but the company has no doubts it is ready to tackle any challenge future cars may bring.

Brembo is on the brink of a revolution as the industry is moving from a hydraulic braking system to an electric one that will be in lock-step with the vehicles of the future. Brembo is ready to play a leading role for what promises to be a real transition for the cars’ braking system. For nearly two decades Brembo has been focused on engineering a complete solution for this transportation revolution.

This places Brembo in a leadership position, ready to take advantage of all the opportunities of a world that is pursuing more a revolution than evolution, just think of electric vehicles, but also autonomous ones. Once again Brembo takes its place as a brake systems innovator often driving the trends in the automotive sector and anticipating the demands of its customers to serve consumers and society into the future of mobility. 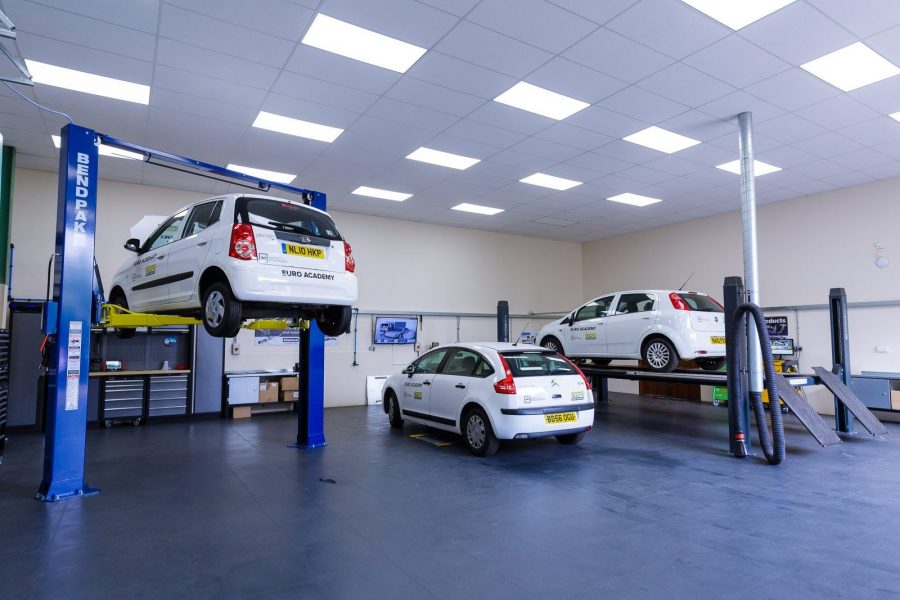 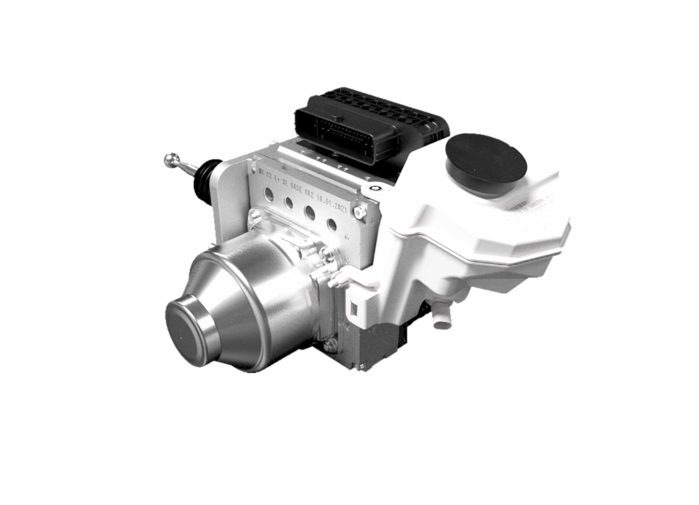 Future of Brakes from Continental

Porsche Confiscates Fakes Worth About $70 Million 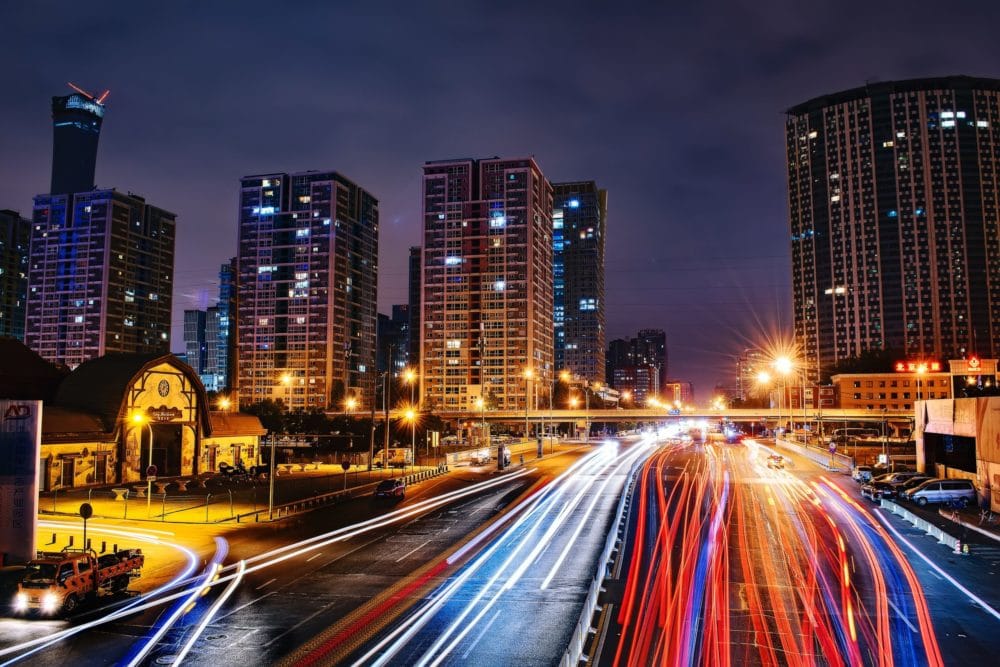