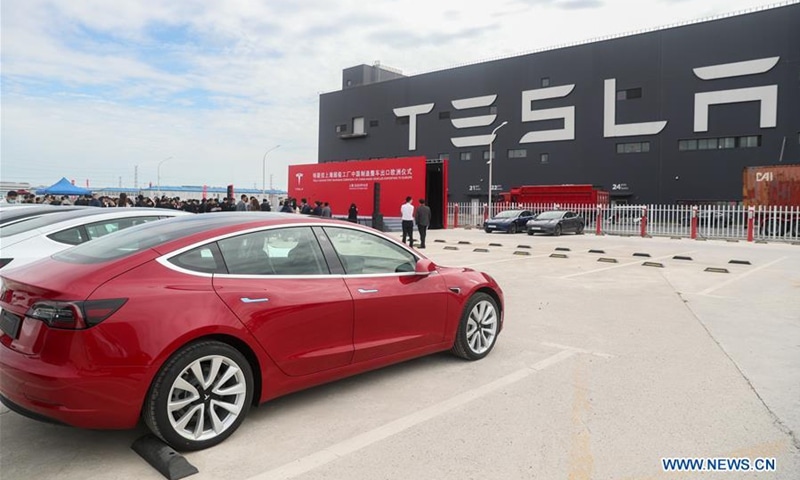 Source: The following is excerpted from a post on the Global Times Website about the growing concern in China around potential brake-system issues in Tesla automobiles.

SHANGHAI — A Tesla vehicle crashed into a truck on Friday in Shaoguan, South China’s Guangdong Province, at a high speed of 158 kilometers per hour (98 miles per hour), leading to the immediate death of the driver, according to media reports on Sunday, sparking fresh concerns over suspected brake issues in Tesla cars.

An investigation into the cause of the accident was underway, media reports said.

The Tesla vehicle was bought in January this year, and according to calculations, it crashed at an extremely high speed of 158 km/h within the last 0.5 second, compared to the speed limit of 60 km/h (37 mph). The driver killed was reportedly a local retired policeman approximately 60 years old at the time.

Tesla said on Saturday night that it was cooperating with the police and waiting for the outcome of the investigation.

While the exact cause of the accident remains unclear, it has again triggered fresh waves of concern over whether Tesla vehicles have brake failure risks.

Three weeks ago, a woman climbed onto a Tesla car at the Shanghai Auto Show to protest the alleged brake malfunction in her Tesla vehicle.

The woman’s protest went viral online in China, and last week, Zhang issued a statement saying that she would sue Tao Lin, vice president of Tesla, over the company’s handling of the protest.

The accident follows a string of other accidents where Tesla vehicles were suspected of having brake-system issues brakes.

There have been more than 10 accidents involving Tesla electric cars that went “out of control” in China since 2020, according to some account. 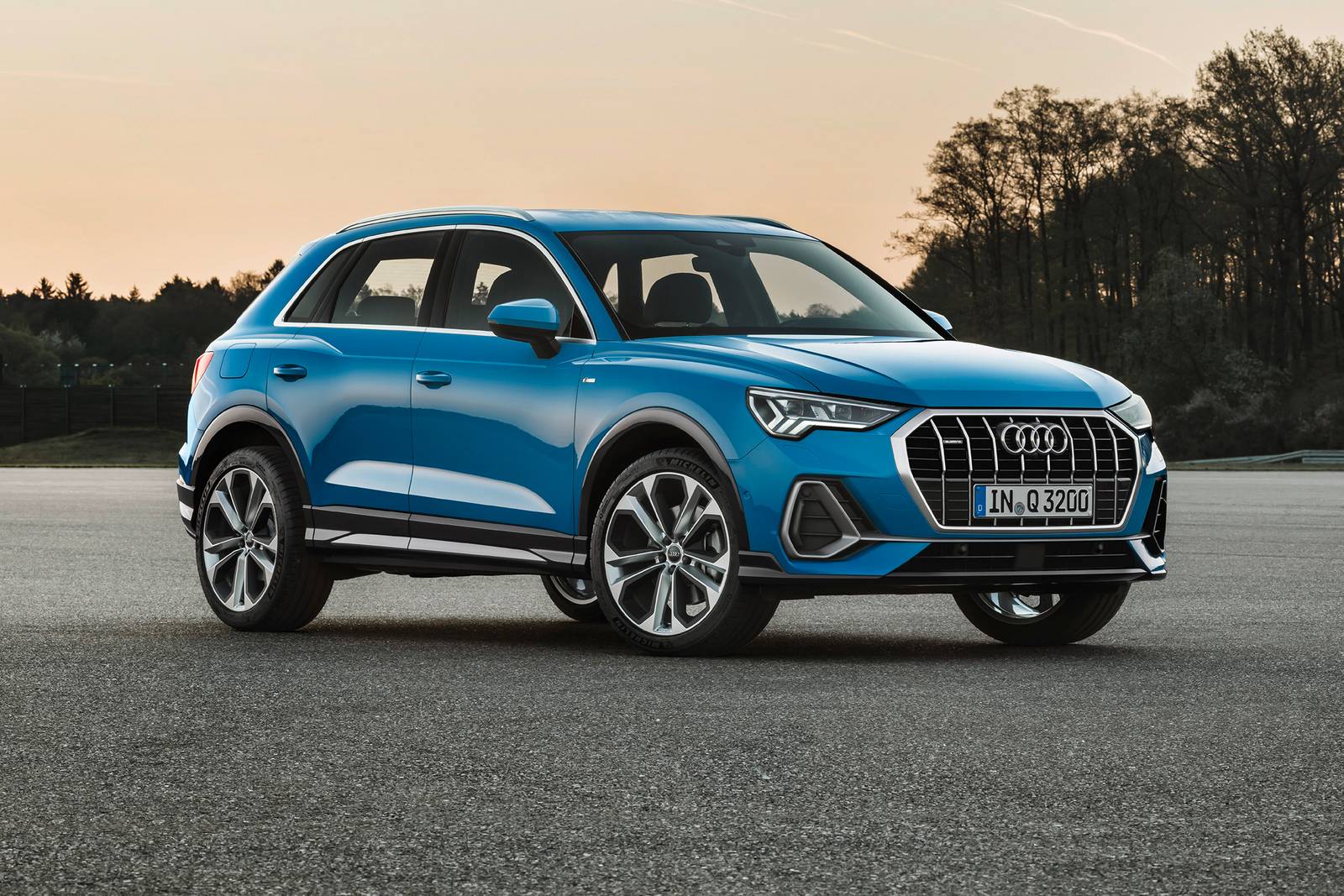 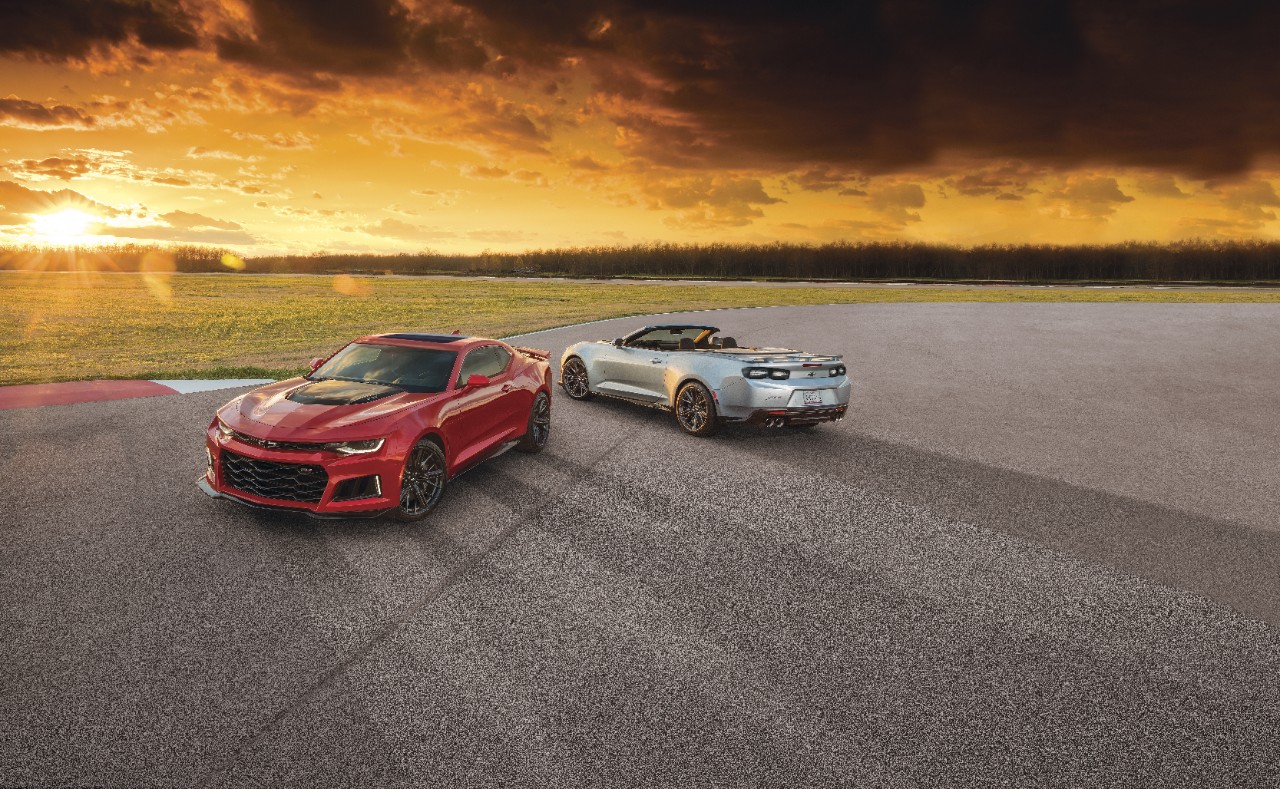 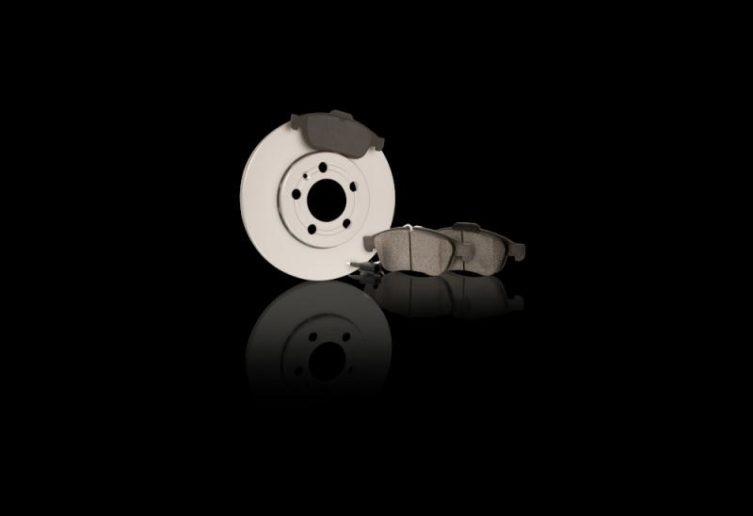