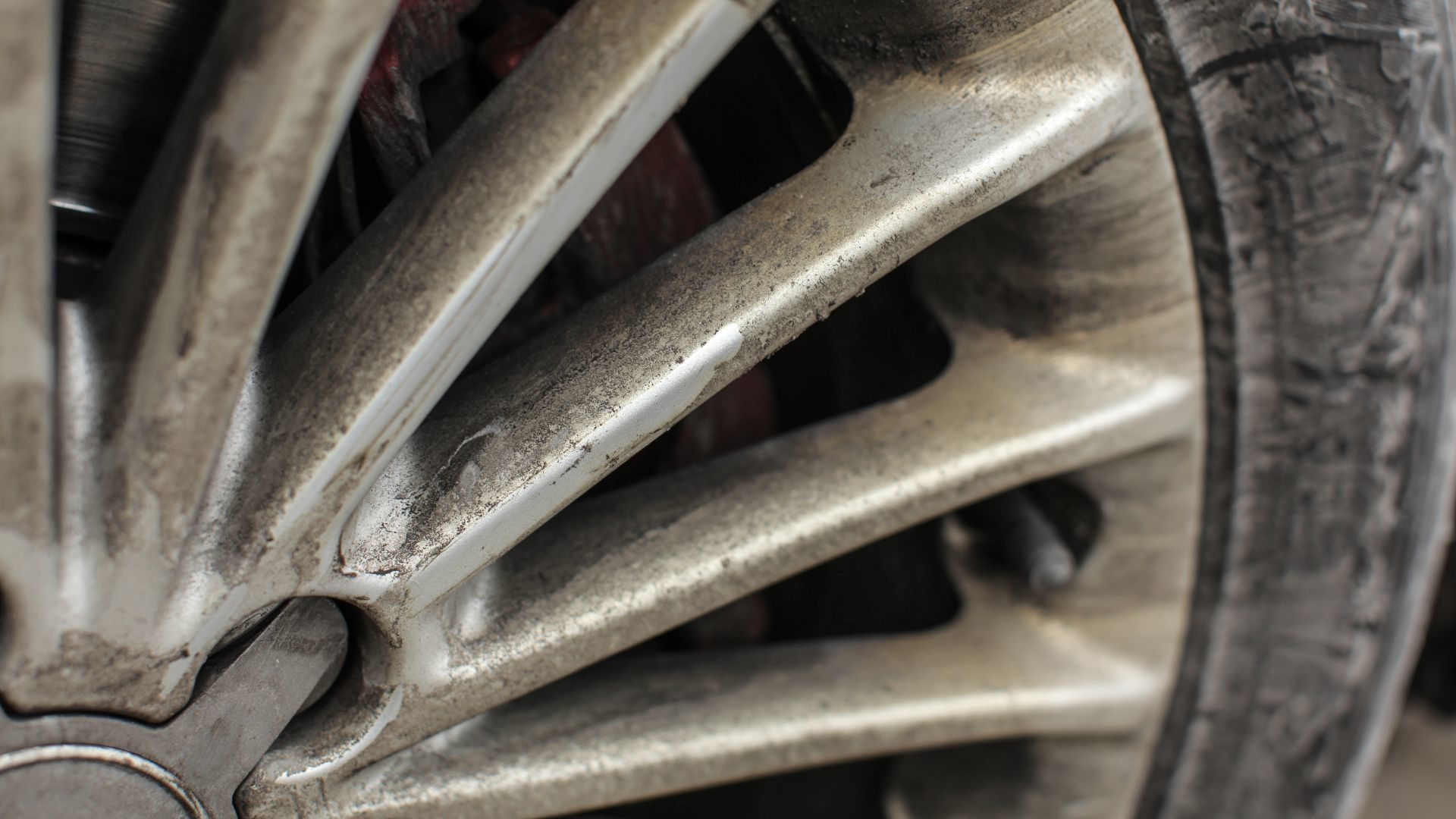 This is the third of a three-part TBR Technical Corner article by Antonio Perez, Emissions and R&D Engineer, Powertrain Department at Applus IDIADA on brake dust emissions during real-world driving.

Road transport is one of the major sources of urban pollutant emissions. The trend towards vehicle electrification is increasing non-exhaust emissions, with brake wear particles being the largest part of these emissions. Moreover, the negative effects on health caused by PM must also be mitigated. Hence, the need to study brake dust emissions behavior as well as standardize a procedure and methodology to measure them has become paramount.

In the first part of the article, test equipment and procedures for an investigation of non-exhaust emissions, coming from the brake system during the novel WLTP, were presented. In the second part, main results from the WLTP novel cycle were presented. In this last part, results are discussed further and some conclusions are finally drawn.

The second part of the results section focuses on the two main outcomes observed during the different testing campaigns performed at IDIADA: the air flow influence – both in the brake temperature and the particle emissions – and the brake particles emitted while the brake system is not acting (brake-off events). Various tests were designed and defined for this purpose and the WLTP novel cycle was also used.

Differences within 20 ºC on the brake disc were shown in trip 10 according to Figure 8, maintaining this difference quite constant along the trip. In addition, the soak time in the WLTP novel cycle was significantly affected, increasing the total time of the cycle from almost 7 hours to more than 9.5 hours.

The brake dust emissions were also affected during the tests performed by the air flow rate both looking at the different brake emissions spikes and with the total concentration in PN and PM emissions.

Table 3 compares the WLTP novel cycle and the trip 10 total PN and PM emissions values with the two different air flow rates (FR) used, 1100 m³/h, named as FR1, and 600m³/h as FR2. The results of two different test were used in this evaluation, choosing the particles emitted per kilometer as the most appropriate way to compare both tests, as the unit normally used for exhaust emissions assessment. As per PM emissions, mg/km was the choice used for the same reason.

The main conclusion extracted from these two tests is that, by reducing the air flow rate to almost half the initial value, PN emissions double and PM emissions increase between three to four times, respectively. Nevertheless, a deeper study with more tests should be done to define a more accurate relation between the air flow rate and the brake dust emissions.

The above-mentioned influence in a specific part of the novel cycle (trip 4, with an air flow rate of both 1100 and 600 m3/h, was selected) is shown in Figure 9. Two identical brake cycles were performed and different particle emissions outputs were found, being more noticeable the peaks for a lower flow rate extraction.

One of the most interesting events observed during the two different testing campaigns performed at IDIADA was the particles emitted while the brake system was not acting, from now on called brake-off event. This event was shown, firstly, with the various cycles defined to investigate the particles behaviour and, secondly, during the WLTP novel cycle – especially in the last trip where the brake dust emissions were much bigger than the rest of the cycle. Furthermore, this phenomenon was detected for all the particle measurement equipment used. This sub-section is not focusing on absolute values of brake dust emissions, but on the different situations where the brake-off event was detected.

Figure 10 shows the results of one of these cycles created to investigate how the particles behave. It consisted of different brake events after a two min constant speed of 100 km/h. Apart from seeing the consequences of a brake application to decrease the speed from 100 to 10 km/h, with its respective particle emission (the more brake events the brake system had, the higher were the particles emitted; in this case, PM concentration is shown), brake-off events were detected during the cycle. Brake dust emissions were emitted when brake dyno speed changed from 10 to 100 km/h. This phenomenon is shown in more detail in Figure 11, where a PM spike appeared while the brake dynamometer was accelerating (no hydraulic brake pressure present).

During the WLTP novel cycle, brake dust was also emitted while the brake system was not acting. Essentially, it happened in two events at the end of the trip when brake dyno speed was constant and around 115 km/h and 135 km/h. In both cases, a significant brake application and a huge acceleration preceded these constant speed parts, as Figure 8 shows.

The PN and PM emissions in these two events are shown in Figure 12 for each of the air flow rates used, 1100 and 600 m³/h, and the influence of the air flow passing through the SHED system where the brake system was located are clearly demonstrated. Looking in more detail, especially in the first brake-off event, brake disc temperature before starting the constant speed was below 160 ºC for 1100 m³/h of flow rate whereas it was above this temperature for a flow rate of 600 m³/h. This fact had a direct effect on the particles emitted during the brake-off event, both PN and PM emissions. In the second event studied, even though in this case there was already a significant number of particles emitted for both flow rates, the cycle performed with a lower flow had much higher brake dust emissions, particularly for PM emissions.

The effect described previously confirms again the influence of the flow rate on the particle emissions when the brake system is not acting, as occurs with the brake-on emission shown in Figure 7.

A brake dynamometer was adapted and conditioned in order to perform brake dust emissions testing following the proposed methodology by the Particle Measurement Programme (PMP) group in their Working Group (WP) current activities. The testing protocols were defined, installing the SHED for measuring brake emissions, defining the data acquisition systems to be used and implementing the WLTP novel cycle into the brake dyno. Moreover, various test cycles were designed and implemented to investigate particle behaviour both in brake events and when the brake system is not acting.

The main outcomes in terms of WLTP novel cycle results are:

From the particle behaviour perspective, the main conclusions inherent to the specific conditions of the tests performed are:

Depending on the different cycle conditions, the size distribution of the particles released by the brake system changed.

Applus IDIADA has locations in California and Michigan, with further presence in 25 other countries, mainly in Europe and Asia.. 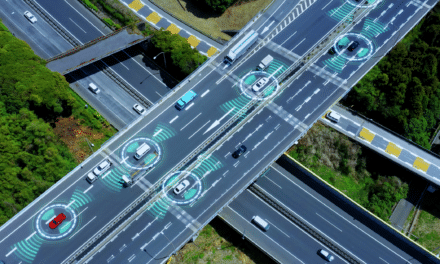 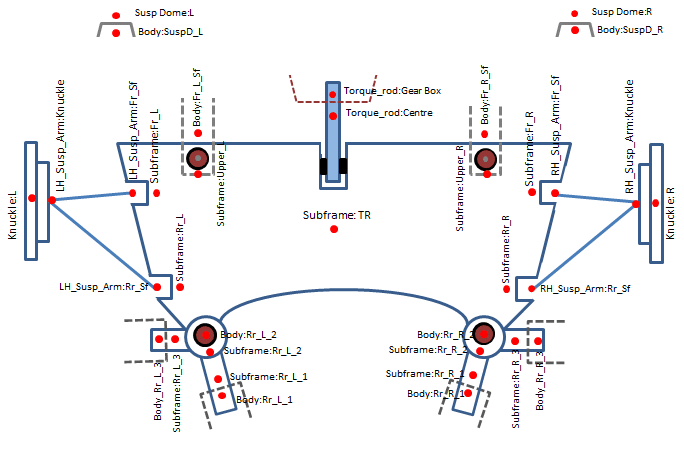 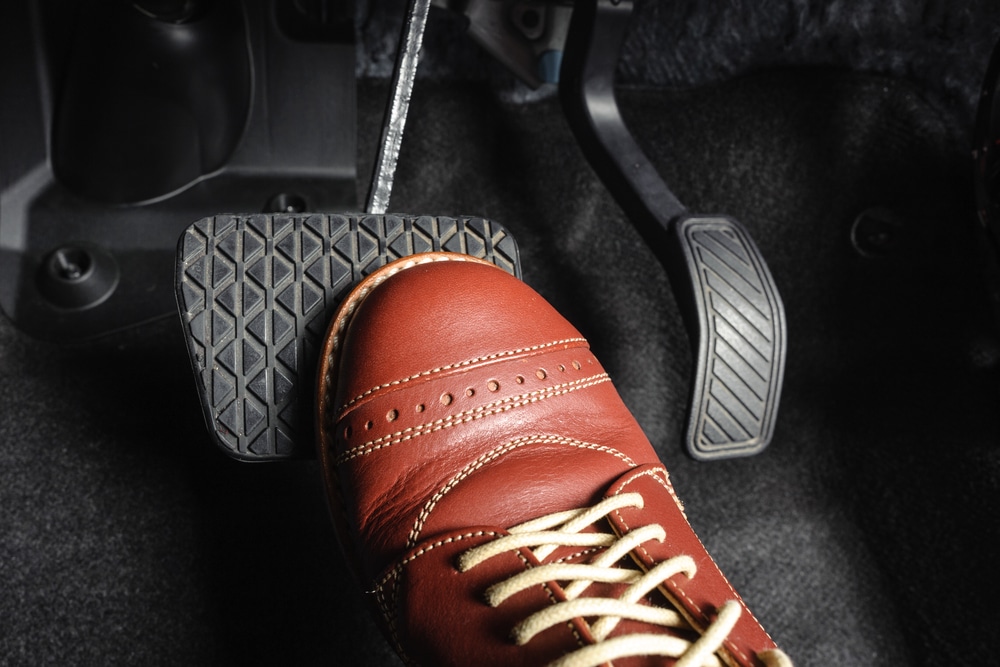