BMW And Daimler Team Up On Self-Driving 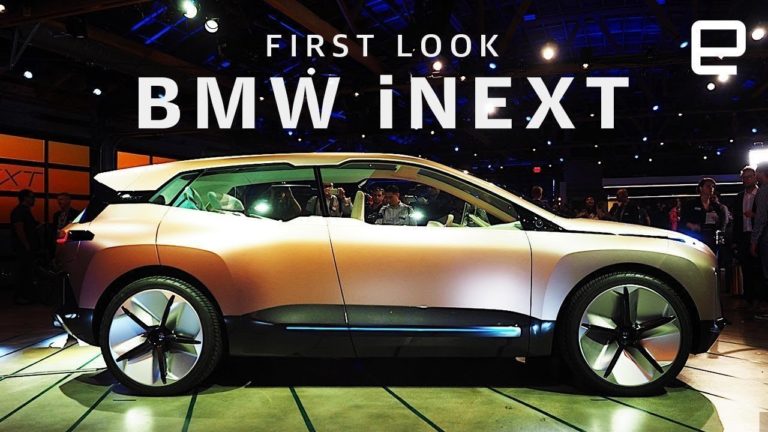 MUNICH, Germany–BMW and Daimler are joining forces to co-develop automated driving technologies, including levels of automation all the way up to SAE Level 4–defined as full self-driving, no human intervention required, but only under exactly defined conditions or domains, and steering wheel and brakes not necessarily even present in the car.

This BMW/Daimler partnership includes developing automated driving technologies that precede Level 4, too, including advanced driver assistance features like smart cruise control and automated parking. And while it isn’t in scope of this specific arrangement, the two car makers also say that talks continue about expanding their cooperation to cover highly-automated driving within denser urban areas and in city driving conditions.

It’s a non-exclusive arrangement, which is the new normal in autonomous vehicle technology development, where cross-manufacturer partnerships have been increasingly common, and where we’ve also seen legacy automakers turn with fair frequency to startups and younger technology companies to supplement their in-house development efforts.

That two arch-rivals are cooperating in the technology speaks to the level of capital investment required and the long-range payback on that capital. Neither company is anxious to go it alone. Plus, there is a benefit from the two companies–both operating in the premium and luxury spaces and with a common German business culture and similar scale.

Daimler and BMW aim to develop a “scalable platform for automated driving” through their combined efforts, which the companies stated is open for participation from other automakers and technology providers. The resulting platform will also be made available to other OEMs under license.

Independently, Daimler is currently working on deploying its first Level 4/Level 5 self-driving vehicle pilot program in an urban environment in partnership with auto supplier Bosch, and plans to have that up and running later this year. BMW’s next big automated driving push will be alongside its iNEXT lines of vehicles, with Level 3 technologies targeted release along with the first of those models in 2021.